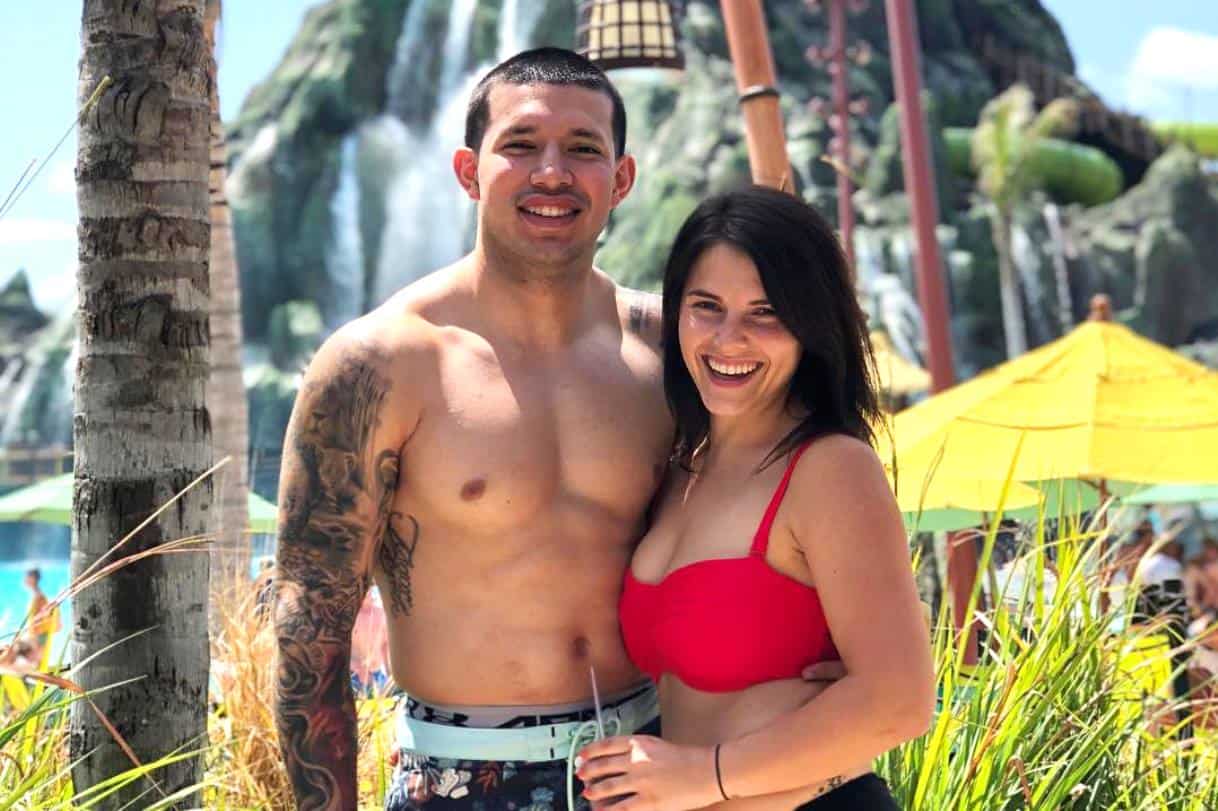 Although the Teen Mom 2 star has said in the past that he and Lauren aren’t engaged or in any rush to walk down the aisle, rumors began swirling in regard to the possibility earlier this week after a photo was shared on Instagram that featured a very suspicious “L.M.” on Lauren’s coffee table.

Lauren shared the photo below as she told her fans and followers on Instagram that she was doing her best to sell her furniture before her upcoming move to Delaware from her current home in Charleston, South Carolina. 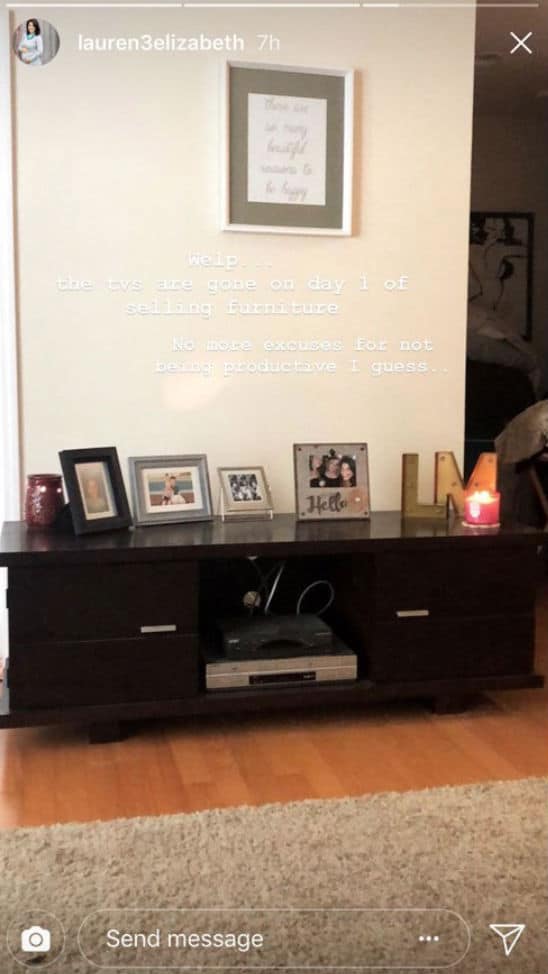 Last week, after sharing his baby news on Instagram with a series of pregnancy photos and sonogram images, Javi told Us Weekly that he and Lauren have a firm plan in place for when Lauren will officially relocate to Delaware.

During the same interview, Javi opened up about the moment he first learned his girlfriend was expecting his second child.

“When we realized there was a possibility of having a baby, we decided to take the pregnancy test while together. I was excited at first, then got a little bit of cold feet,” he admitted. “Like, I can’t believe this is happening. Lincoln is almost 5, so so many emotions going through my head.”

Despite the initial shock, Javi is thrilled to be expanding his family.

“We are gonna find out the gender and have a gender reveal planned with Linc,” he continued. “We have a solid plan of when she is coming to Delaware! As of now we’re enjoying this first one before we even think of anymore kids.”

The baby will be the first for Lauren and the second for Javi, who shares four-year-old son Lincoln with ex-wife Kailyn Lowry.

Javi and Lauren reconciled their relationship in March of this year after dating briefly in summer 2017.