by Lindsay Cronin May 30, 2018 2 comments
ShareTweetWhatsappPinterestRedditTumblrMailFlipboard 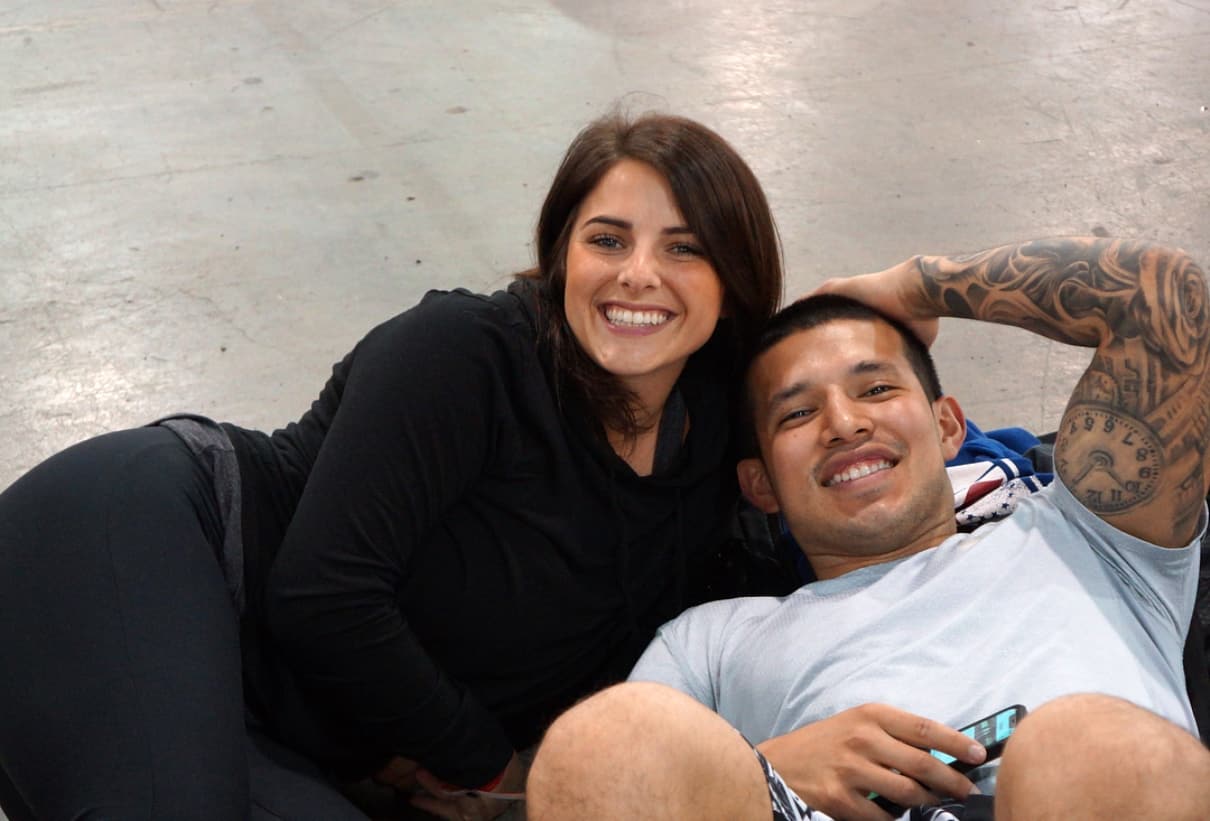 Javi Marroquin and Lauren Comeau got back together in March and this morning, Javi confirmed she is pregnant with his second child!

The Teen Mom 2 star announced his baby news on his personal Facebook along with a photo of his four-year-old son, Lincoln Marshall Marroquin, holding four songram photos of the baby while wearing a T-shirt that read, “Super Big Bro.”

“Blessings on top of blessings,” Javi wrote in the caption of his photo announcement, as reported by Radar Online.

Javi shares his older son with ex-wife Kailyn Lowry, who recently admitted that the two of them attempted to reconcile their marriage months ago.

In response to Javi’s baby news, Kailyn told Radar, “I knew. I wish them the best.”

Prior to his March reunion with Lauren, Javi dated his Teen Mom 2 co-star, Briana DeJesus, for several months. However, after splitting from Lauren in 2017, Javi made it clear that he was hoping they would ultimately reconcile.

“I love Lauren, but unfortunately it didn’t work out,” he said at the time of their split. “I’m learning not everyone wants the attention. Dating someone on a TV show is tough. I think Lauren had a hard time adjusting to that and I had a hard time understanding that.”

“It was a lot for her and we couldn’t fix it,” he explained. “I learned for my next relationship that I have to put myself in the other person’s shoes… I never believed in love at first sight, but when I saw Lauren I definitely did. I’m hoping Lauren and I can figure this out because she made me the happiest I’ve ever been.”