Teen Mom 2’s Briana DeJesus Slams Kailyn Lowry For Being ‘Obsessed’ Over Her Relationship With Javi Marroquin! Calls Her a ‘Cry Baby’ 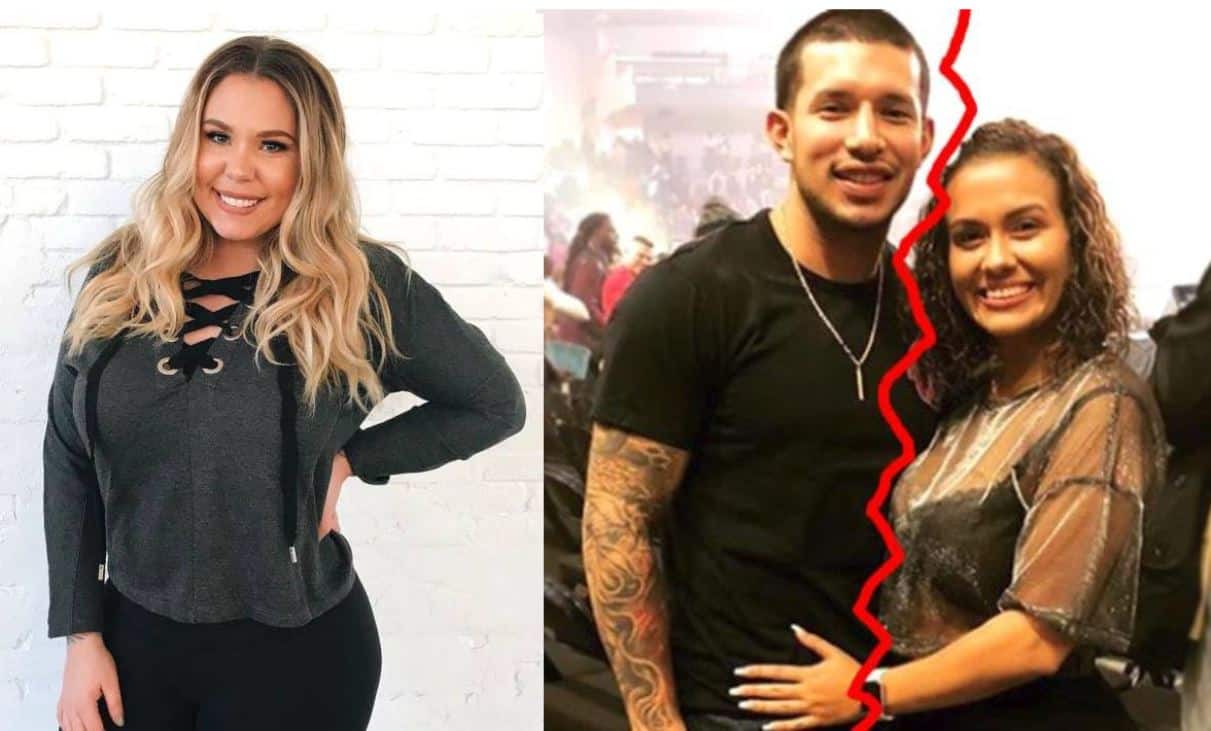 Briana DeJesus doesn’t understand why Kailyn Lowry can’t “let go” of her past relationship with her ex-husband, Javi Marroquin.

During a recent interview, the Teen Mom 2 star put her co-star on blast for being a “cry baby” and for obsessing over her life and former romance with Javi, which came to an end in February of this year.

“She’s a cry baby,” DeJesus told Radar Online. “The whole Javi situation, it’s already in the past. She needs to get over it. Let it go!”

Briana and Javi began dating one another last fall after Briana was added to the cast of Teen Mom 2. Months later, things between them became so serious that Javi actually bought a ring. However, after Briana chose to have a number of plastic surgeries at the hands of social media enthusiast Dr. Michael Salzhauer, things between them came to an end and Javi never moved forward with his plans to propose.

Following their split, things between Briana and Javi were quite contentious but now, after Javi reunited with former girlfriend Lauren Comeau, they are cordial.

“I talked to Javi this week, he asked he how I was, and I said ‘Fine,’” Briana revealed. “He has a new girlfriend.”

As for Kailyn, Briana said she doesn’t “give a s**t” about whether or not she and Kailyn will be able to reconcile.

“I’m not here to make friends, I’m here to tell my story,” she said of her role on Teen Mom 2. “I see her maybe once a year, maybe twice at that,” she continued. “She doesn’t mess up my mood. She’s obsessed. There is nothing I can do about it.”