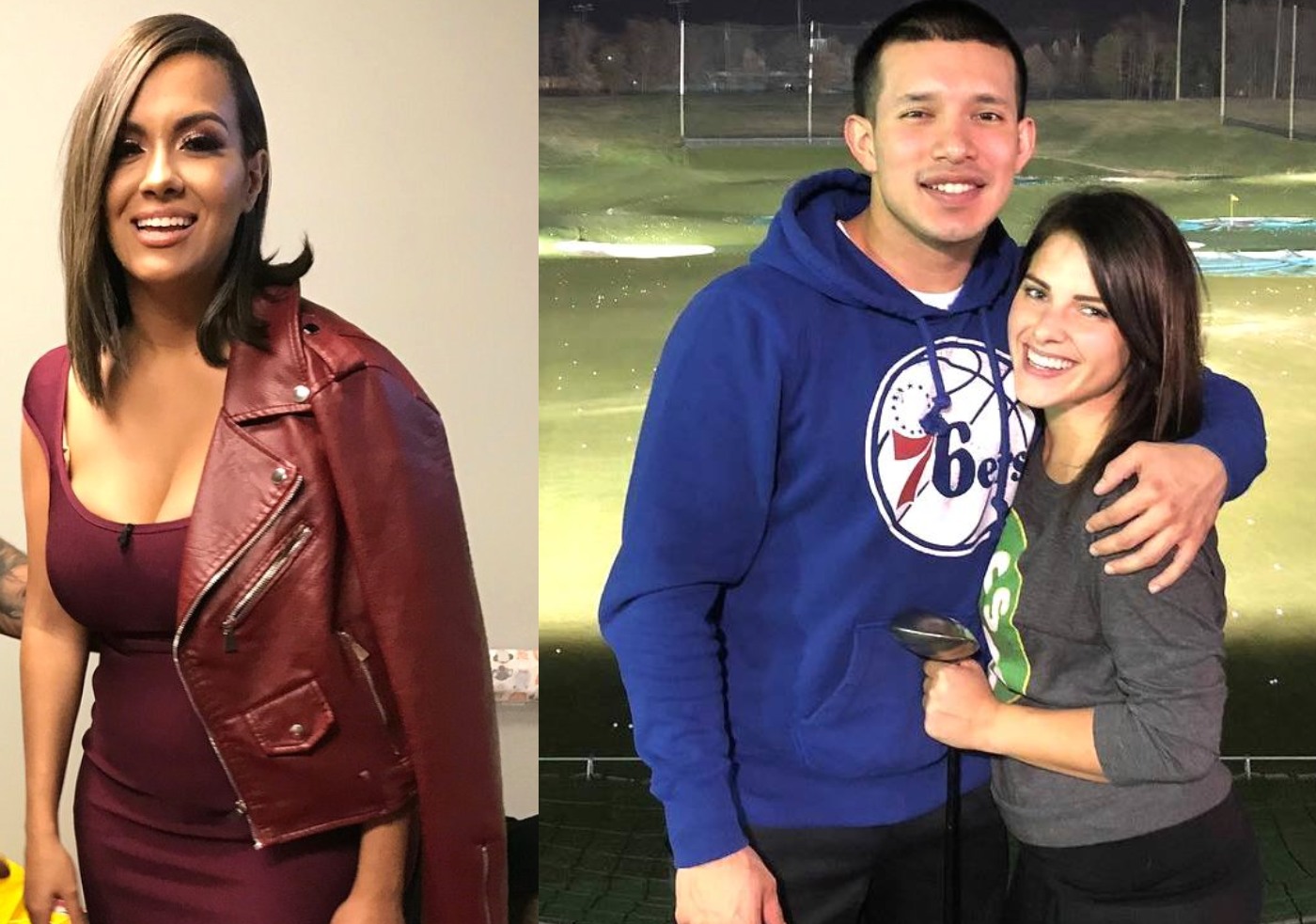 Briana DeJesus is speaking out about her ex-boyfriend Javi Marroquin‘s baby news.

Just moments after Javi and his girlfriend, Lauren Comeau, announced her pregnancy on their on their social media pages, the Teen Mom 2 star followed Kailyn Lowry‘s lead and released a statement about the couple’s baby bombshell.

“I’m happy for them. I wish them nothing but the best,” Briana told Us Weekly on May 30. “I don’t wish it was my baby. … All he wanted was a family and he got it. So good for him. Like I said, I’m sending my best wishes and have no hard feelings.”

Javi and Lauren shared their exciting news with fans on Wednesday.

Been kinda quiet lately for many reasons. I was sad I couldn’t share the good news because I was afraid of what people would say. The amount of love I’ve received is so overwhelming and so appreciated. I realized No negative comment will take this moment away from us. A baby is a blessing and I am ecstatic for the future. Lincoln is happy, I’m happy, and Lauren is happy. Gonna go on a little hiatus from social media to take all this in and enjoy it with my family and loved ones. For those sending love, thank you! We appreciate it. And to you @lauren3elizabeth thank you for blessing me with another child. We are gonna be amazing parents together And thank you @jonlloydjr capturing this moment for us

“Blessings on top of blessings,” Javi wrote in the caption of a photo of his “Super Big Bro” son, four-year-old Lincoln.

The baby will be the second for Javi and the first for Lauren.

After learning of her ex-husband’s news, Kailyn told Us Weekly, “I wish him the best.”

In other Teen Mom 2 baby news, Kailyn recently confirmed plans to welcome a fourth child into her family.

“I want one more,” she said on her podcast, Coffee and Convos, last week.

However, despite wanting more children, Kailyn made it clear that she does not want any more baby daddies and who can blame her? After all, she’s already dealing with three, including Javi, Jo Rivera, and Chris Lopez.

Javi and Lauren dated briefly last summer and reconciled in March of this year, just weeks after he split from Briana.