by Lindsay Cronin May 28, 2018 6 comments
ShareTweetWhatsappPinterestRedditTumblrMailFlipboard 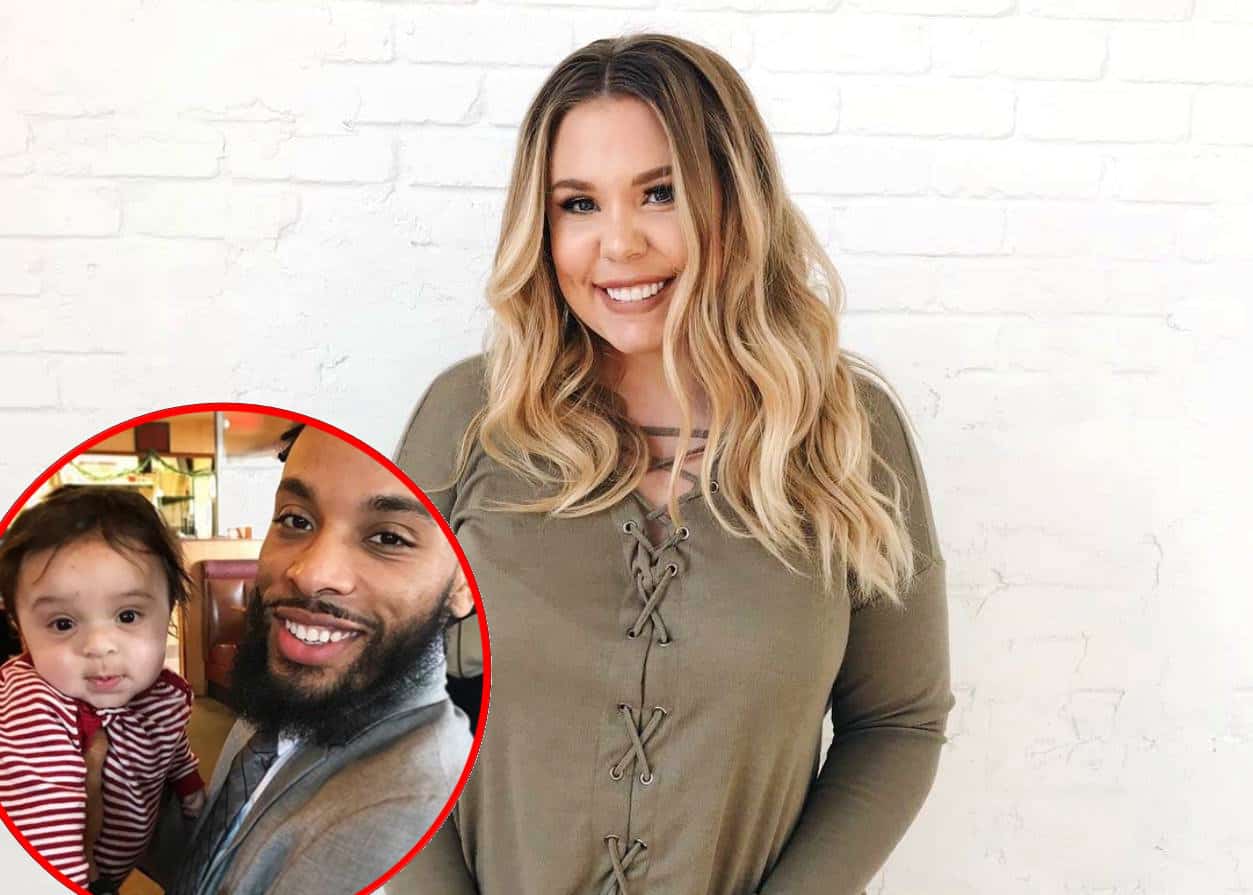 Kailyn Lowry recently welcomed Chelsea Houska to her podcast, Coffee and Convos, and during their conversation, the Teen Mom 2 stars discussed a number of issues regarding their children’s names.

After revealing to her longtime co-star and friend that she recently changed her nine-month-old son Lux Russell’s last name from Lopez to Lowry, Kailyn revealed that she asked her former boyfriend, Jo Rivera, if she could add Lowry to their son Isaac’s last name. Unfortunately, Jo wasn’t on board with the idea and the eight-year-old didn’t care to make the change either.

“After I changed Lux’s last name to Lowry I called Jo [Rivera] and asked him if we could add Lowry to Isaac’s last name and he was not about it. He doesn’t want to do it and I just don’t understand. I guess I understand but I want [Isaac] to be included, too,” Kailyn explained.

“I want all my kids to have the same last name. Lincoln calls himself ‘Lincoln Marshall Marroquin Lowry.’ He’s all for it!” Kailyn continued. “But Isaac’s the oldest and he doesn’t care, which is weird.”

As for Chelsea, she shares her oldest daughter, eight-year-old Aubree, with ex-boyfriend Adam Lind and recently hyphenated her last name to reflect that of her husband, Cole DeBoer.

“Some people are against it, obviously,” Chelsea explained. “We left Lind on her last name; she hyphenated [her name]. She was so happy when we finally got it. It’s a nice way to include her, and that’s what our goal was. It’s just hard when you’re the mom and you want them to have the same last name as you. It’s, like, Cole DeBoer, Chelsea DeBoer, Watson DeBoer, and then Aubree. Now it’s nice to have her be included.”

While Kailyn’s decision to have three children with three different men has certainly come with challenges, she’s already preparing for a fourth child. That said, she’s unwilling to add another baby daddy to the mix and hopes to use a sperm bank, or a former boyfriend to conceive.

“I think we should do a ‘Teen Mom 2’ crossover for the next season where Chelsea comes with me to help me pick out a sperm bank donor profile,” Kailyn said, adding that she’d like a college graduate who is “tall, dark, and handsome.”

Kailyn then said she might request the sperm of Chris Lopez.

“I really want to write Chris a letter and request [his sperm] so that I have two full siblings,” she explained.