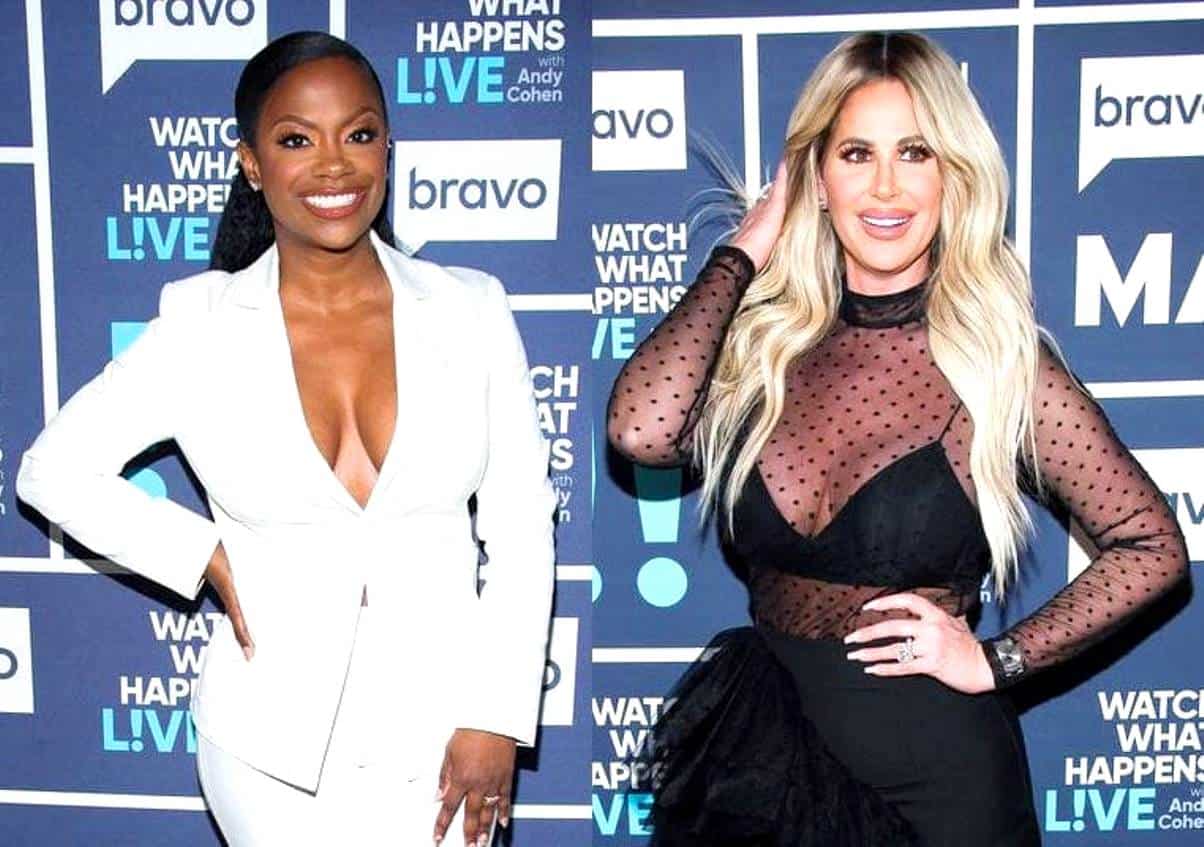 Starting this July, the Real Housewives of Atlanta star will be seen every Sunday night on the half-hour talk show, which will feature the longtime reality star and singer chatting about sex, dating, relationships, and pop culture with a number of her friends and celebrity guests.

“I am so excited to have partnered with Bravo to bring my favorite sexy talk show to TV screens,” Kandi told People on June 11. “We are going to have so much fun keeping it real, taking a deep dive into all things sex, relationships and pop culture!”

Kandi Koated Nights began airing online in 2011 and quickly became a hit for the mother of two.

In addition to hosting the series, Kandi will serve as an executive producer with Embassy Row, the production company behind Andy Cohen‘s Watch What Happens Live.

“Nobody is more direct about the bedroom than my wife, the queen, Kandi Burruss. America is not ready for what is coming. Buckle up,” teased Kandi’s husband, Todd Tucker.

Kandi will be joined on the show by Yamaneika Saunders, Nikki Nicole, The DJ AOne, and weekly topical experts.

Yes, Kim took to her Instagram page over the weekend to tease her now song, titled “Wig,” which she says will soon be available on iTunes. The snippet is below.