Before the 90 Days’ Karine Is Pregnant! Expecting Her First Child With Paul Staehle, See Her Baby Bump Photos 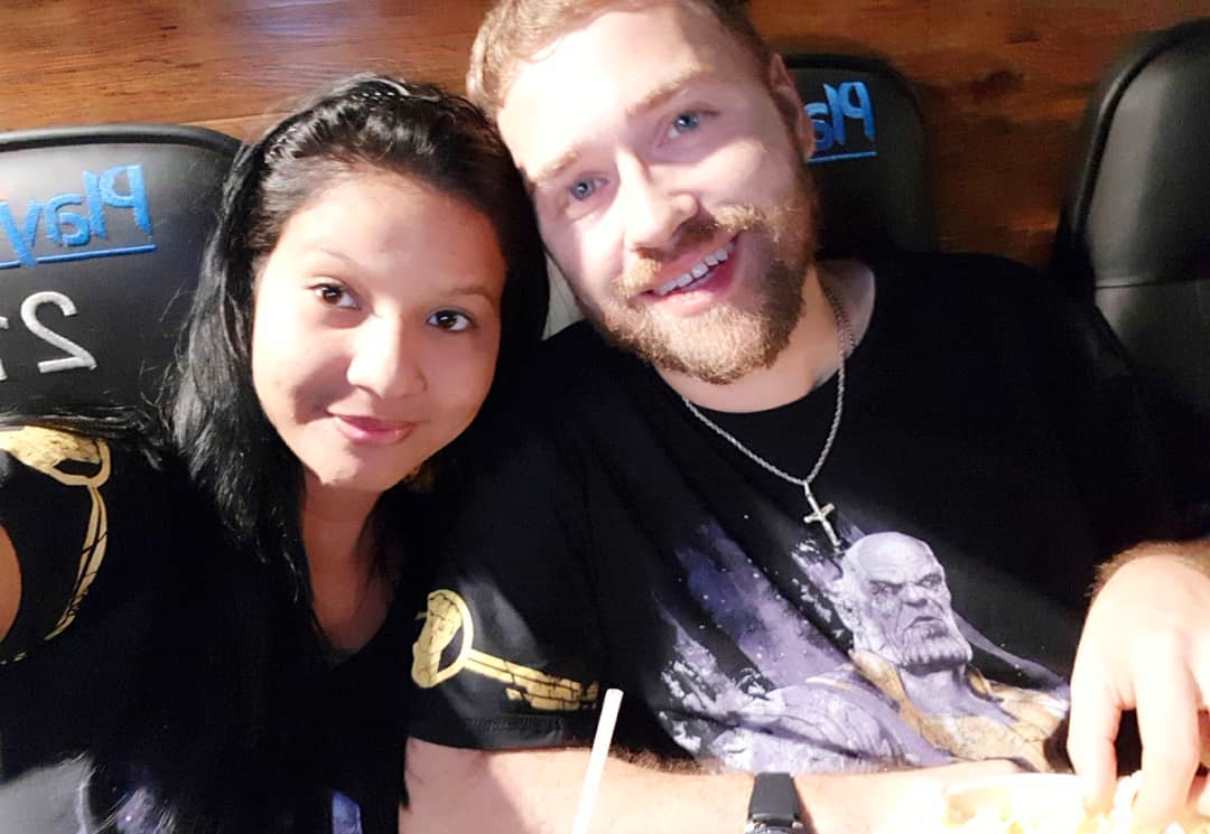 Months after we reported that 90 Day Fiance: Before the 90 Days couple Paul Staehle and Karine Martins had gotten married, we can now report that Karine is pregnant!

Paul, 34, himself took to his Instagram page this week to share the photo below of a pregnant Karine, 21, cradling her baby bump. 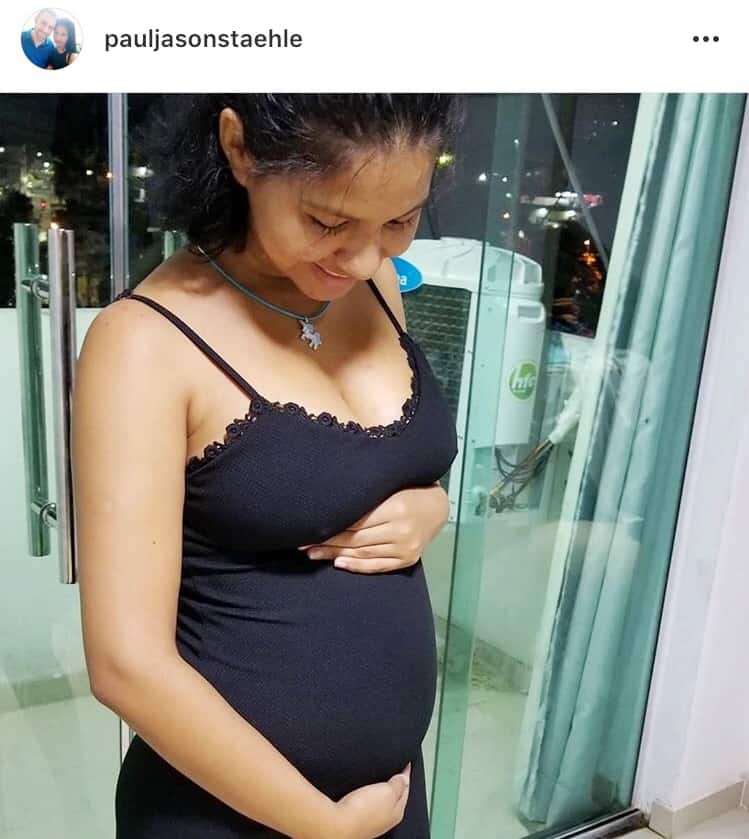 Paul shared this photo of a pregnant Karine

Paul posted a series of three photos in total of Karine’s baby bump. 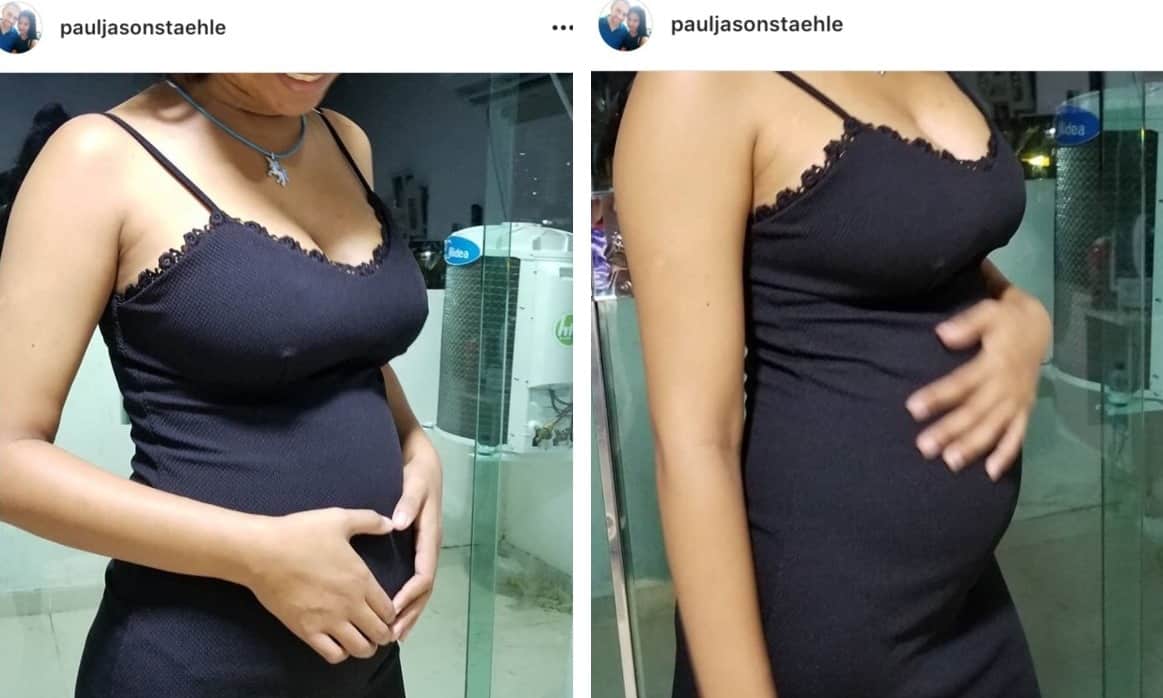 Shortly after, he deleted the photo post. Probably for good reason as Karine and Paul are expected to appear on the upcoming season of TLC’s 90 Day Fiance.

This news is not all that shocking as fans had been a bit suspicious lately that Karine might be pregnant due to her recent weight gain.

For the time being, Paul remains in Brazil with Karine after moving there to live with her. The two ultimately got married last November, which was followed by a ugly and nasty public split after Paul accused Karine of cheating of him.

But shortly after, they reunited in April of this year after Karine threw Paul a surprise birthday party.

Paul has however been hinting lately that he might be moving back to the US soon with Karine. Just last week, he had the exchange below with former 90 Day Fiance cast member Jason Hitch on Facebook.

Jason wrote to Paul: “Time to come back to Kentucky Paul.”

Paul responded: “Who says I am not coming back?”

Congrats to Paul and Karine!