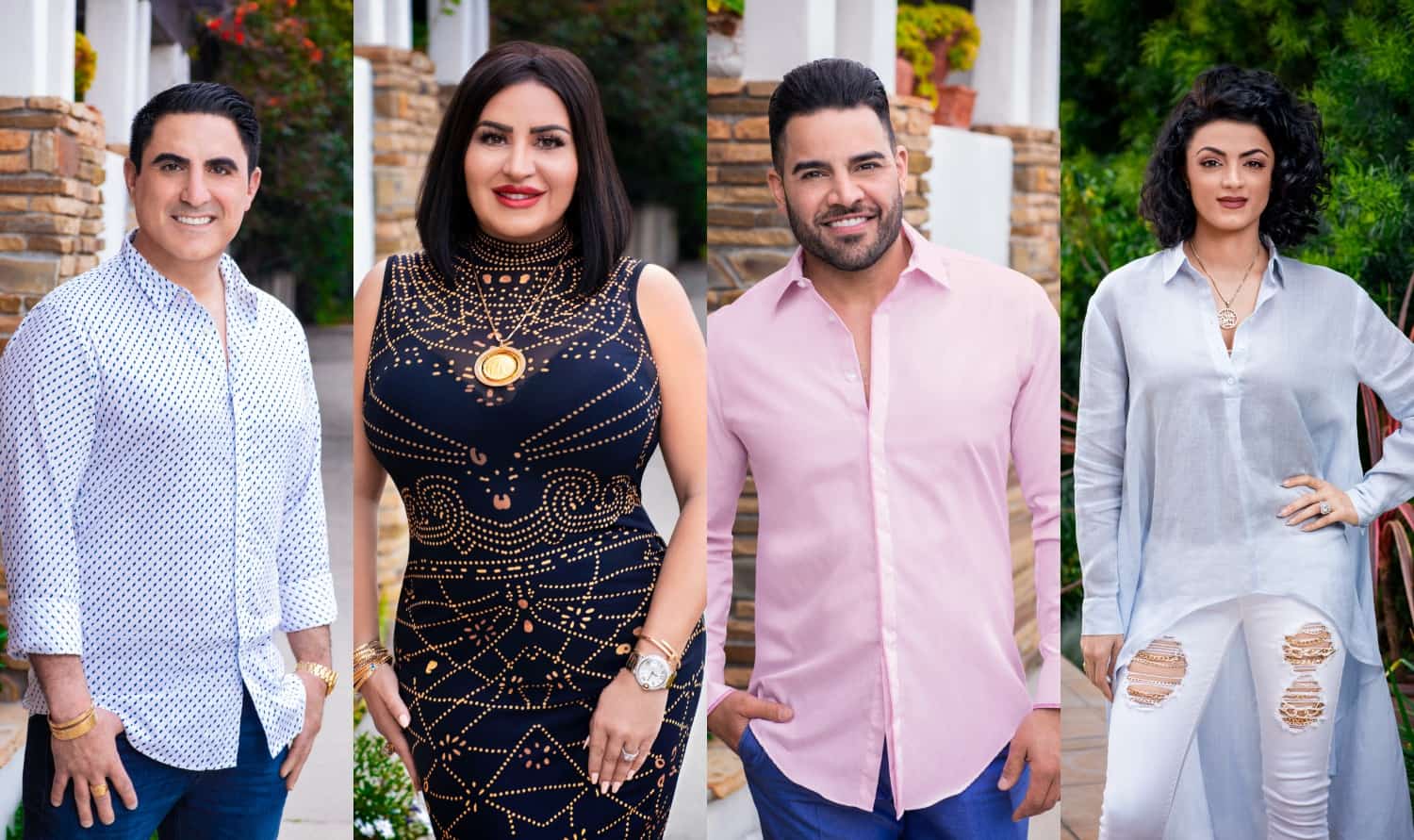 The cast of the Shahs Of Sunset are returning to Bravo TV for a seventh season on August 2 at 9/8c!

The network officially shared a press release in regard to the new season, revealing that Golnesa “GG” Gharachedaghi, Mercedes “MJ” Javid, Mike Shouhed, and Reza Farahan will be returning as full time cast members, while Asa Soltan has been demoted to a friend.

In an odd move, the Bravo press release makes no mention of Shervin Roohparvar, but he is shown repeatedly in the trailer, so it’s safe to assume he has also been demoted to a friend similar to Asa.

Also returning is Destiney Rose, who is now a full time cast member after coming on as a friend last season. 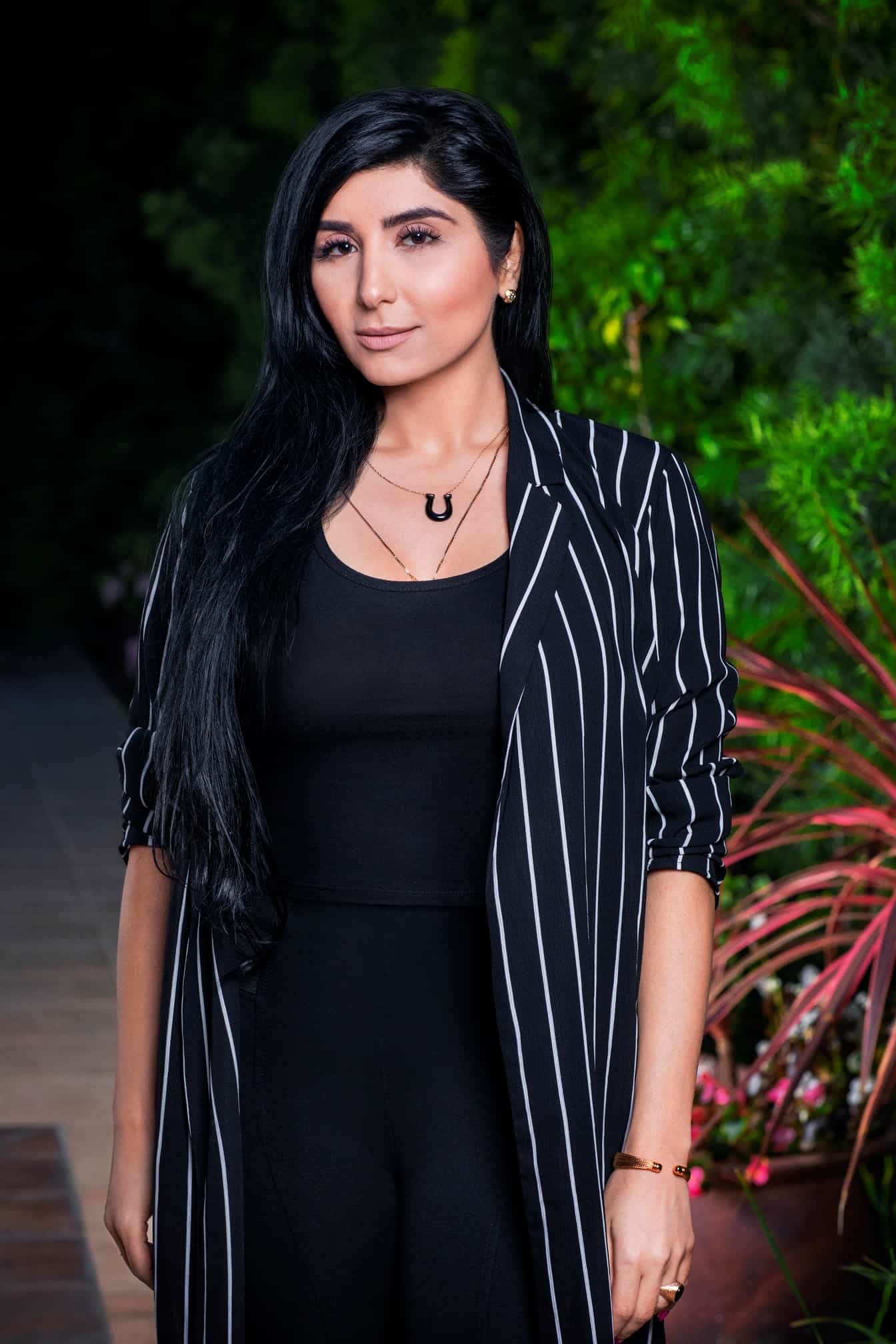 After teasing the “next chapter” for the returning members of the cast, Bravo TV revealed that Mike introduced a new face to the rest of the cast, branding executive Nema Vand, who doesn’t waste any time shaking things up with his co-stars. 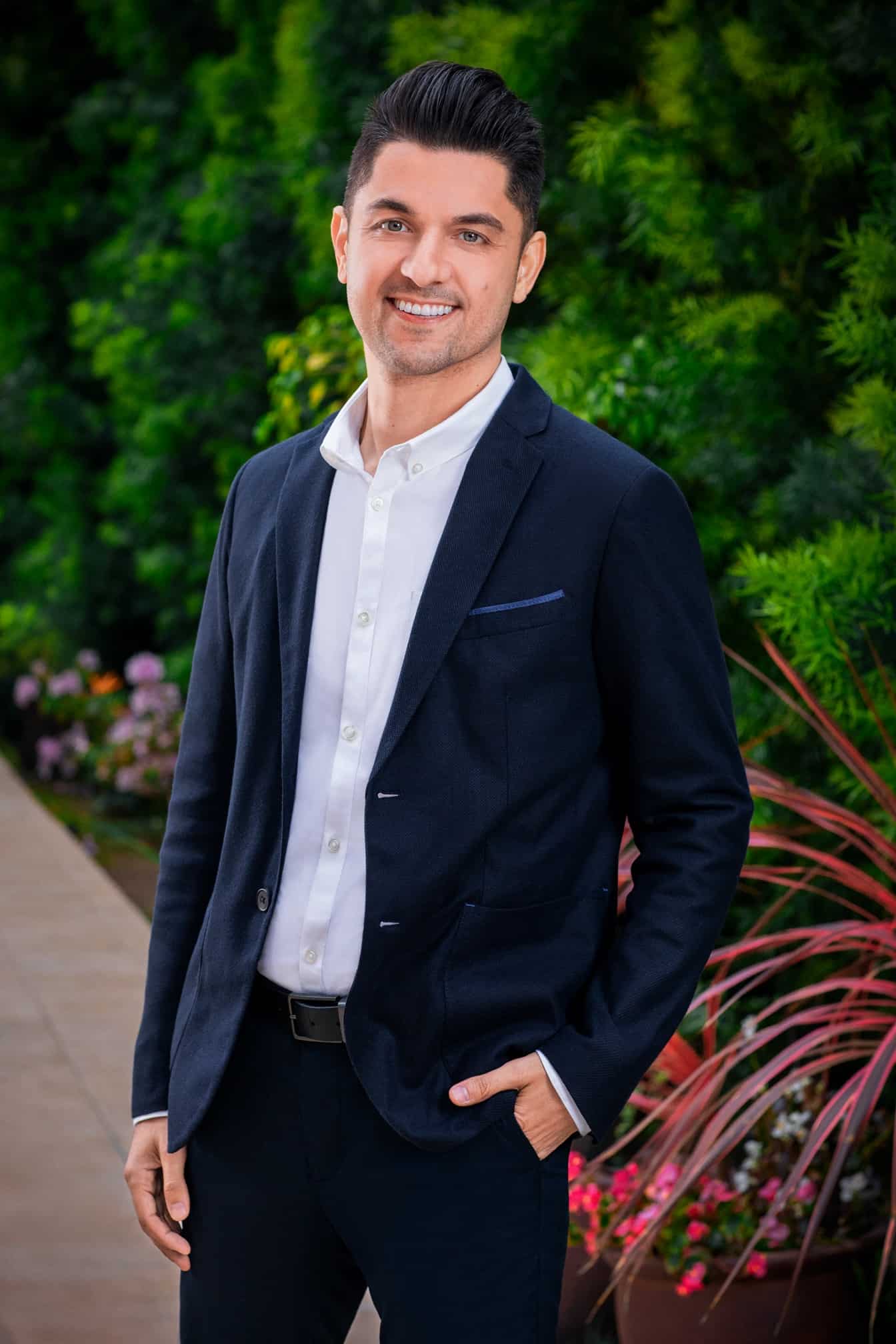 Who is Nema Vand?

“Nema is a branding executive and self-professed ‘white-washed Persian’ who has finally reconnected with his sister Mona in Los Angeles after years of being apart,” his Bravo cast bio reads. “Joining this audacious crew is never easy, but Nema manages to hold his own and quickly finds himself in a complicated love triangle. Looking to get to the root of his ongoing relationship struggles as an adult, the group bands together to help Nema gain the confidence to confront his unconventional family about his broken upbringing.”

In the trailer for Shahs of Sunset season seven, MJ is seen preparing to marry her now-husband, Tommy Feight, in an over-the-top ceremony. However, before doing so, she must endure the ongoing criticism of her opinionated mother Vida as her father’s health begins to decline.

Elsewhere, Reza and his husband Adam Neely are renovating their home while also discussing the possibility of settling down and starting a family. Then, after Reza does something to get in the way of Adam’s surrogacy plans, tensions build between them and some wonder if Reza truly wants children of his own.

Nearly three years after his messy split from ex-wife Jessica Parido, Mike is more ready than ever to find his potential second wife but when it comes to the input he’s getting from Reza, he isn’t a fan. In fact, during a vacation in Las Vegas for MJ’s bachelorette party, the longtime friends come to blows during what is described as a “heated standoff.”

As for GG, she’s considering welcoming a baby as a single mom after her failed marriage to Shalom Yeroushalmi but considers changing her plans when Nema begins showing her attention.

Shahs of Sunset season seven premieres on Bravo TV on August 2 at 9 p.m.

TELL US – THOUGHTS ON THE SHAHS OF SUNSET TRAILER AND CAST CHANGES?