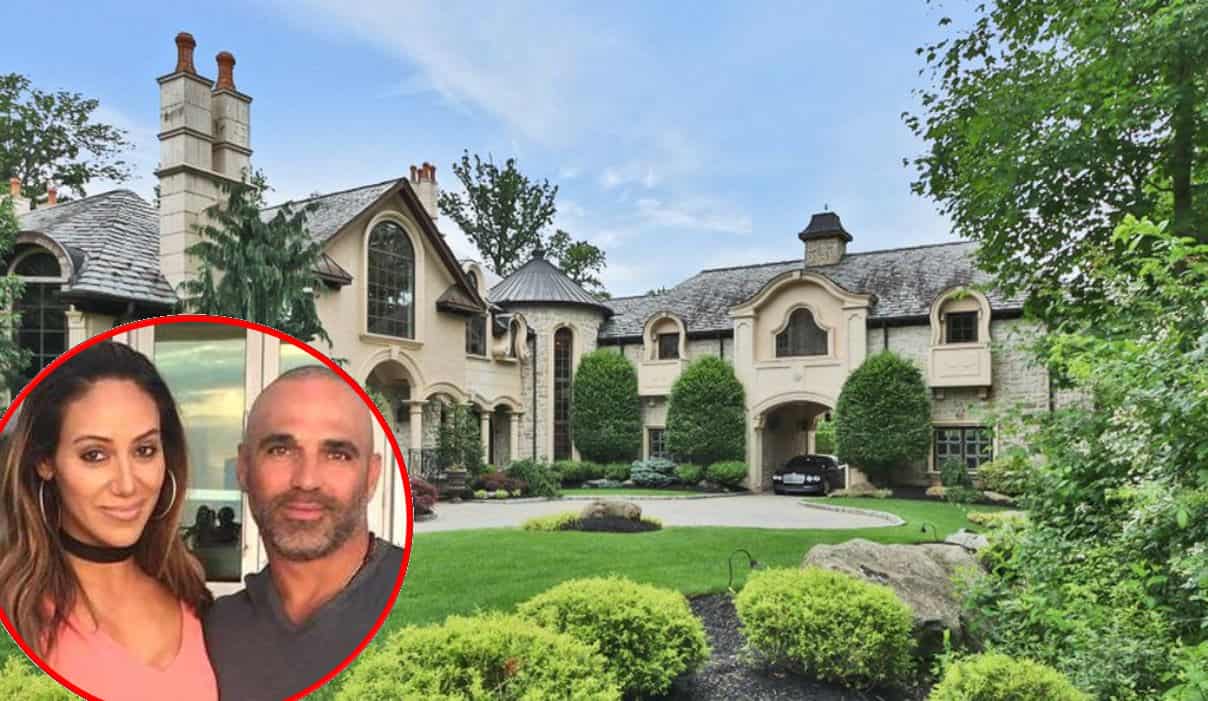 Melissa Gorga and her husband, Joe Gorga, have cut the price of their Montville, New Jersey home by $200,000.

After the Real Housewives of New Jersey couple’s 11-year-old “dream home” failed to sell after months on the market, they changed their previous listing price of $3.5 million to $3.3 million.

According to a report from Realtor on June 22, Melissa and Joe’s home is located in the affluent Pond section of Montville and boasts six bedrooms, 7.5 bathrooms, and just under 10,000 square feet of living space. As for the home’s amenities, it has plenty, including a gym, a home theater, a recording studio, a library, a billiard room, and a wine cellar. 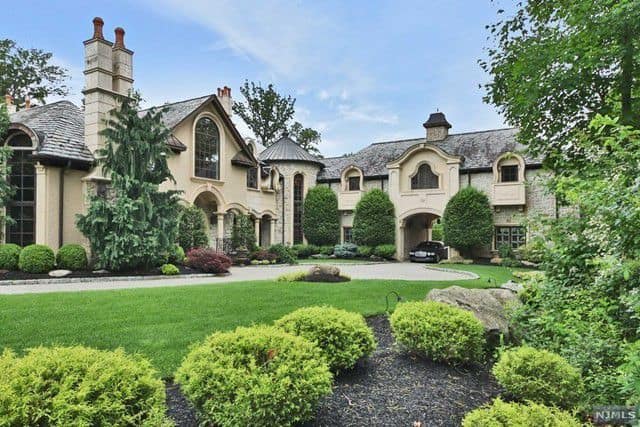 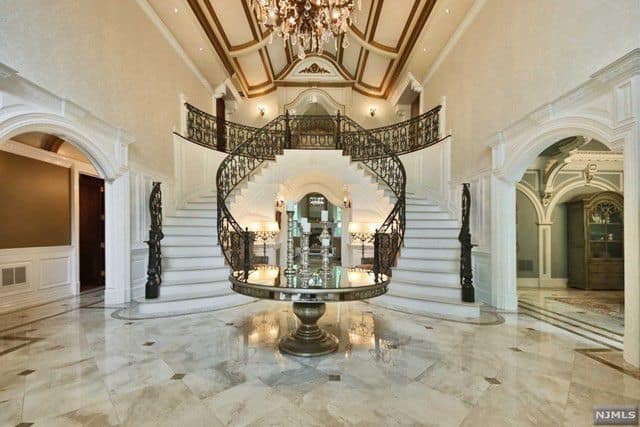 They also have a Scarface-inspired foyer that includes a double bridal staircase, as seen in the photo above.

“I completely designed everything that’s inside,” Melissa said when she initially listed the property last October. 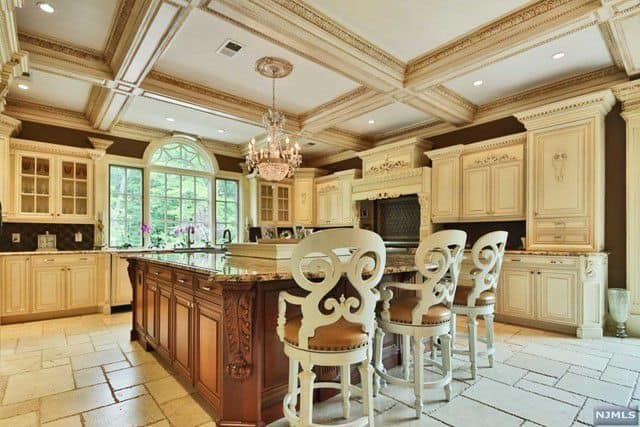 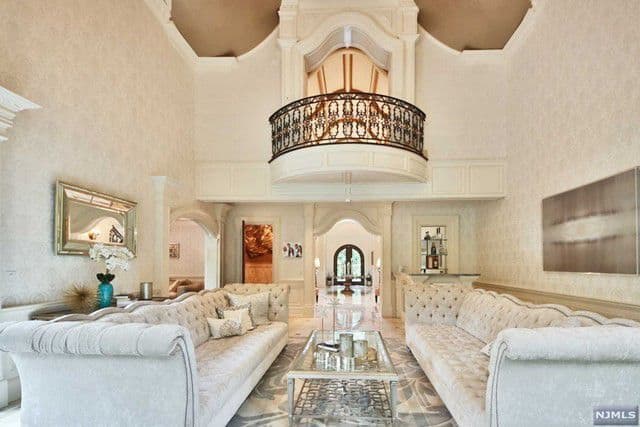 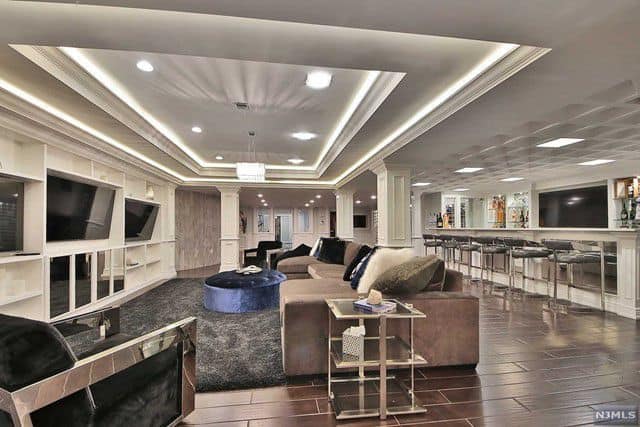 Currently, Melissa and Joe are living in the home with their three children, including daughter Antonia and sons Gino and Joey.

“They are a great couple ,and I can see why they are successful,” the couple’s listing agent, Michele Kolsky-Assatly, told NorthJersey.com. “Lovely parents. They were interesting and fun, extremely charming. This house fits right in with the high-end listings in Bergen County.”

In addition to the gorgeous interior, which Melissa described as “Hollywood Hills glam meets East Coast style,” the home features two acres of manicured landscaping outside, as well as a pool and an outdoor entertainment space with a bar and kitchen. 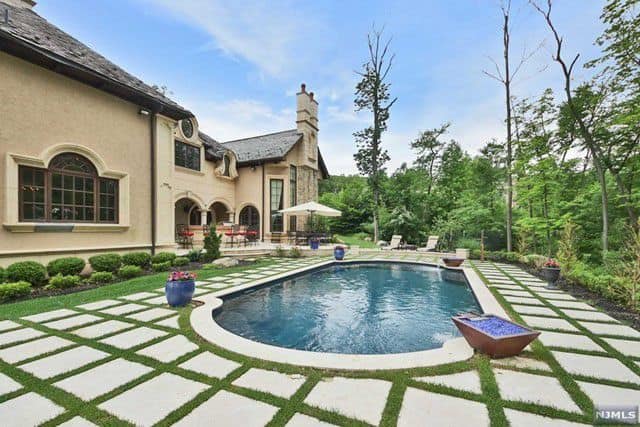 The Real Housewives of New Jersey is expected to return to Bravo this fall for season nine.