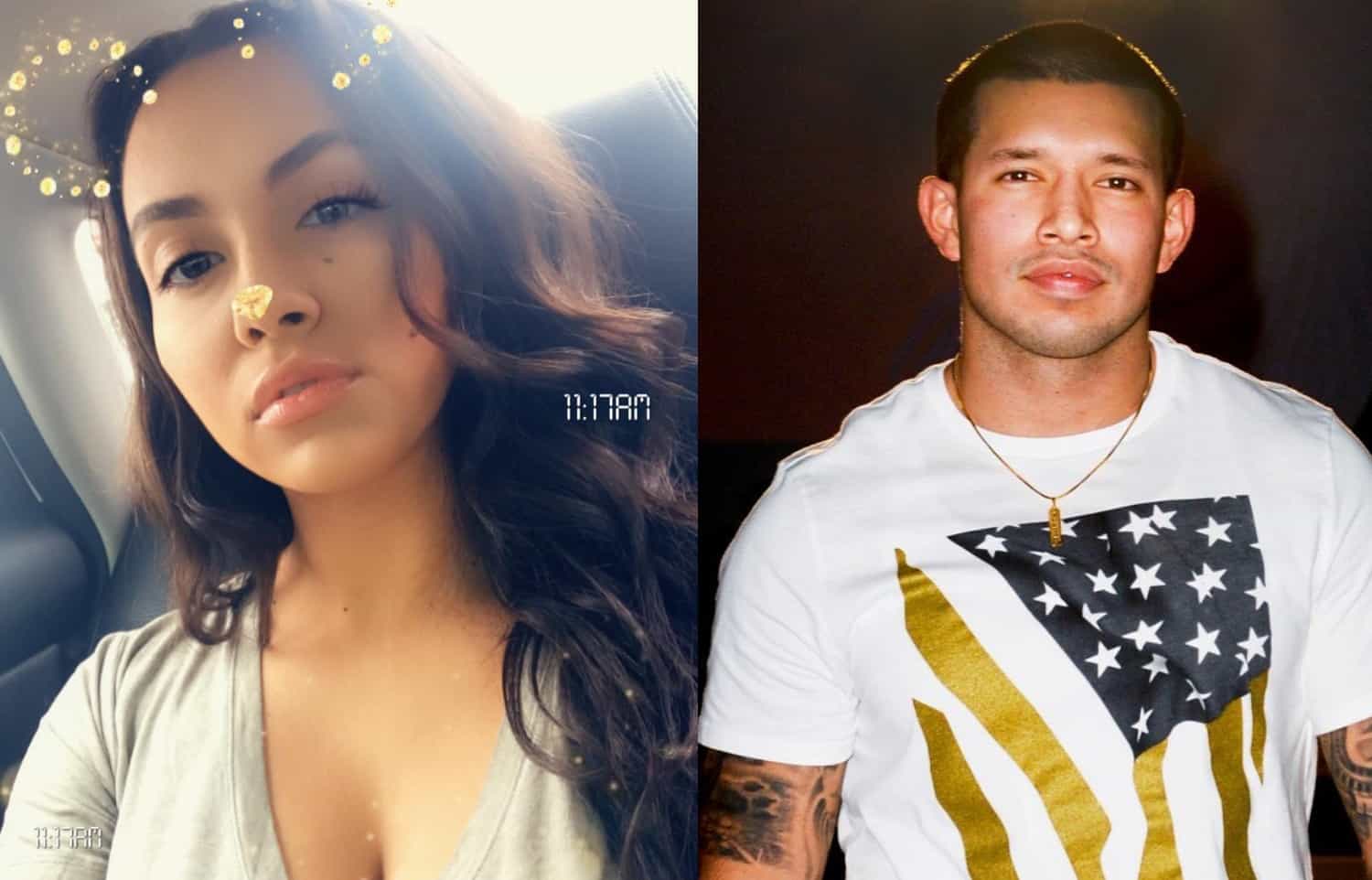 Briana DeJesus and Javi Marroquin were seen breaking up during the latest episode of Teen Mom 2 and after the show aired, the mother of two took to her social media pages to share her thoughts on their time together.

First, Briana shared a message on Instagram, claiming that while her feelings for Javi were true, he may not have had the best intentions with her.

“After watching some clips tonight, I’m just happy that part of my life is over,” Briana wrote on Instagram. “It’s frustrating to watch because my feelings were true and to see how fake everything was hurts but that’s in the past and I just want to move forward.”

As Teen Mom 2 fans well know, Javi moved on from his relationship with Briana just a short time after it ended with former girlfriend Lauren Comeau, who is now expecting his second child.

Following the suspicious message, fans weighed in on Briana’s comment and said that the reality star was likely insinuating that Javi was using her for more exposure on Teen Mom 2.

During this past Monday’s episode, Briana told producers that Javi dumped her after she refused to move to Delaware and chose to have her plastic surgery filmed.

“Something came about like me moving in this summer again. To Delaware. I said I don’t think that’s a good idea. I think we need to wait a little bit. And then he was like our futures just don’t line up so we can’t be together anymore. I’m like what?” Briana explained.