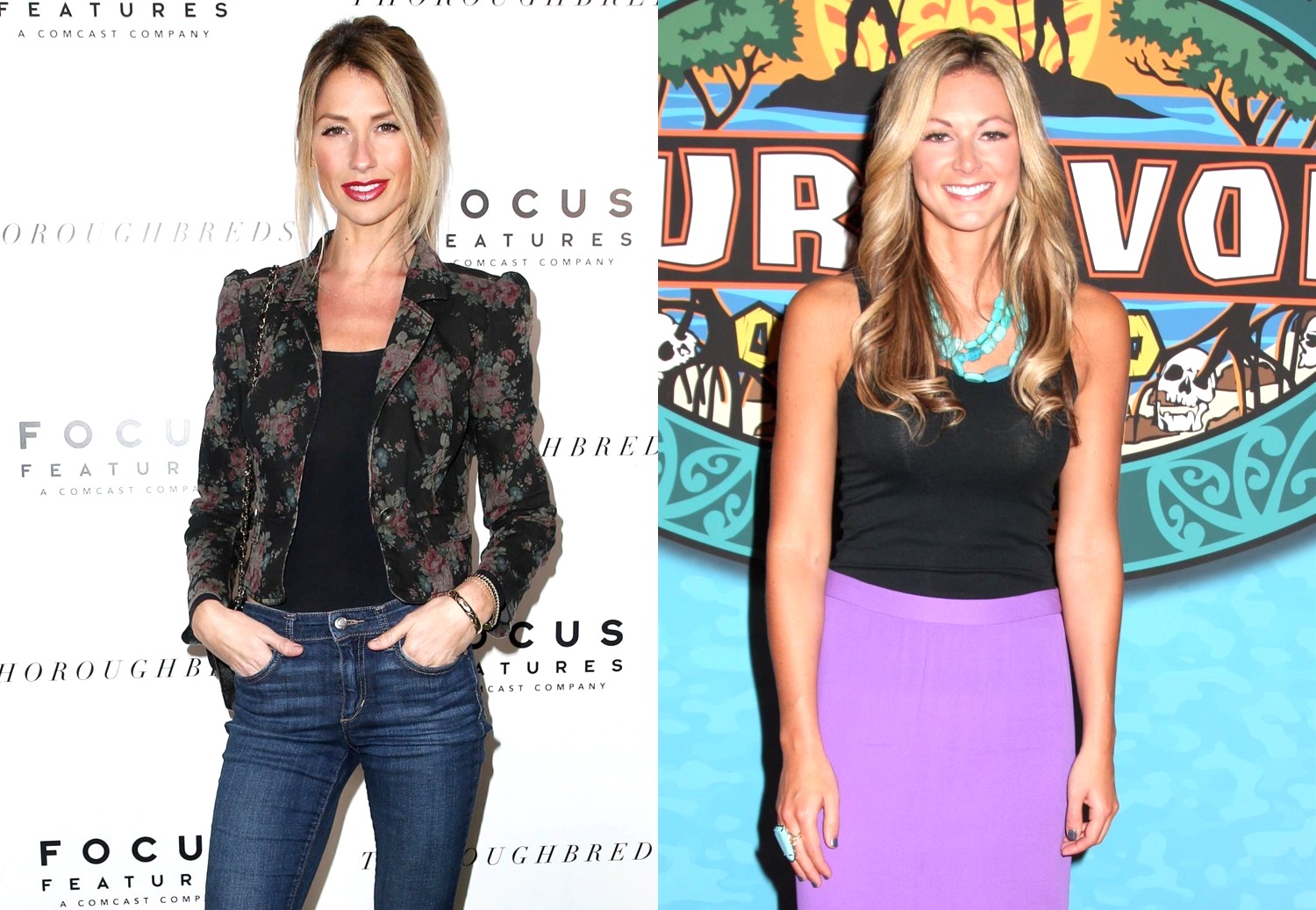 Despite only being a part-time cast member on this season of Southern Charm, Ashley Jacobs has been without a doubt the most talked about cast member of the show, all thanks to her relationship with Thomas Ravenel.

And in an all new interview, Thomas’s castmates are now questioning her true intentions and motives when it comes to the couple’s relationship.

As most fans of the show are aware, Ashley, 33, met Thomas, 55, at a bar in California, according to Ashley, and shortly afterwards, she decided to move to South Carolina to be with him despite all of his baggage.

Well, one person who isn’t buying that Ashley moved solely because of love is Austen Kroll.

“The whole thing was that when I met her, she was like ‘Oh, you know, I just saw Thomas at a polo match,’ and I was like b**ch, you knew who he was. And you approached him because you knew that he was Thomas Ravenel,” said Austen on the Southern Charm After-Show. “But, I kept my mouth shut.”

“I was like there’s no way that someone would have motives strong enough to be like even though it’s Thomas, I’m going to move to the other coast against my parent’s wishes,” said Craig.

“What, like spending $10K with Patricia on a shopping spree? Why would you ever think she’s a gold-digger?” added Austen.

Cameran Eubanks gave her own opinion about the matter as well. “I did find it a little odd that she had moved across the country so quickly for Thomas,” said Cameran. “She just doesn’t know what she’s gotten herself into. Run girl. Go back to California. Before it’s too late.”

As for Ashley, she also spoke out, admitting she understands why boyfriend Thomas would question her motives.

“You know, I’m at an age where I’m not just dating just to date,” said Ashley. “I’m looking for long-term. I don’t want to waste my time. I certainly don’t want to waste somebody else’s. You know, Thomas, already I feel has those insecurities, issues, especially dating a younger woman. [He’s like] what are their intentions? I am an older man, have money, I’m on the show. Are they here for me? Are they using me? I think the same thing because I even had to question my own intentions.”

In other Southern Charm news, Chelsea Meissner has a new boyfriend! And things appear to be pretty serious as Chelsea, 33, just made it Instagram official with her new beau, Nick Dana.

In the comments section of her post, her exchange with castmate and friend Cameran confirmed that this was the new man in her life!

Cameran wrote: “So happy you found your STALLION!”

And despite the shocking recent explanation Chelsea’s ex Austen gave for their split, he did like the Instagram photo of Chelsea and Nick, a sailor who lives in Rhode Island.

Below are more photos of Nick.

Southern Charm is on hiatus this week, but the finale episode will air next Thursday on Bravo at 9/8c.