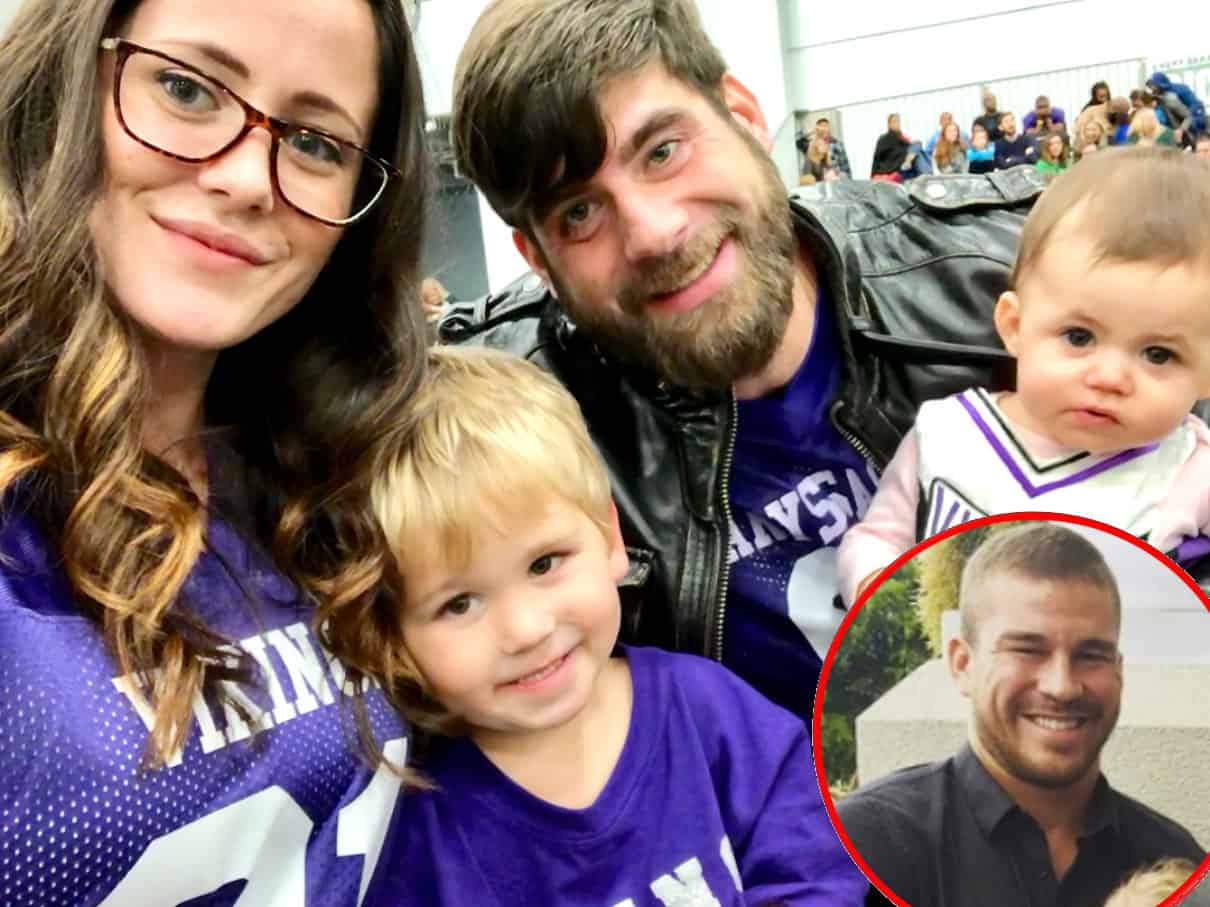 According to a new report, the Teen Mom 2 star drove to Nathan Griffith‘s mom’s house in South Carolina earlier this week with a police escort after an investigation was conducted on both her and her husband, David Eason.

“The [DSS worker] had to talk to a variety of people before Kaiser was allowed back in Jenelle’s care,” a source told The Ashley’s Reality Roundup on July 3. “[The worker] talked to teachers at Kaiser’s daycare, [Jenelle’s mother] Barbara [Evans], and the police, as well as agents from Columbus County [where The Land sits] CPS. They determined that no abuse had occurred.”

During the investigation, both Jenelle and David passed drug tests.

“There is no emergency hearing happening,” the source explained. “Kaiser is going home with Jenelle, end of story. Doris is very upset. She didn’t know Jenelle was coming.”

At the end of last week, during a visit to his mother’s home, Nathan called 911 and claimed he had found marks on Kaiser.

“That’s when we saw the marks,” Nathan said, according to Radar Online. “We asked him about it and he said David hit him with a stick.”

Following the return of Kaiser to Jenelle, David took to his Instagram page to speak out on the abuse allegations against him.

“So worried about your son but you predictably skip town again while your child stays home with your sickly mother!…,” wrote David. “What a great father to rip a kid out of his loving home for the satisfaction that you can talk shit online and make me look bad? I’ve never made up lies about your b**ch a** because I don’t give a fuck about you. Make up some more lies buddy because you are just burying yourself. Everyone can see through you and what you don’t realize is you really just f**ked up!”

As of now, none of Jenelle’s custody drama with Nathan has been filmed for the upcoming ninth season of Teen Mom 2. As The Ashley’s Reality Roundup previously reported, MTV is “freaking out” because Jenelle has not yet signed on to appear on season nine.

While the other girls of the show have already started production on season nine, Jenelle has been holding out on her contract because the network refuses to allow her fired husband to participate in filming.