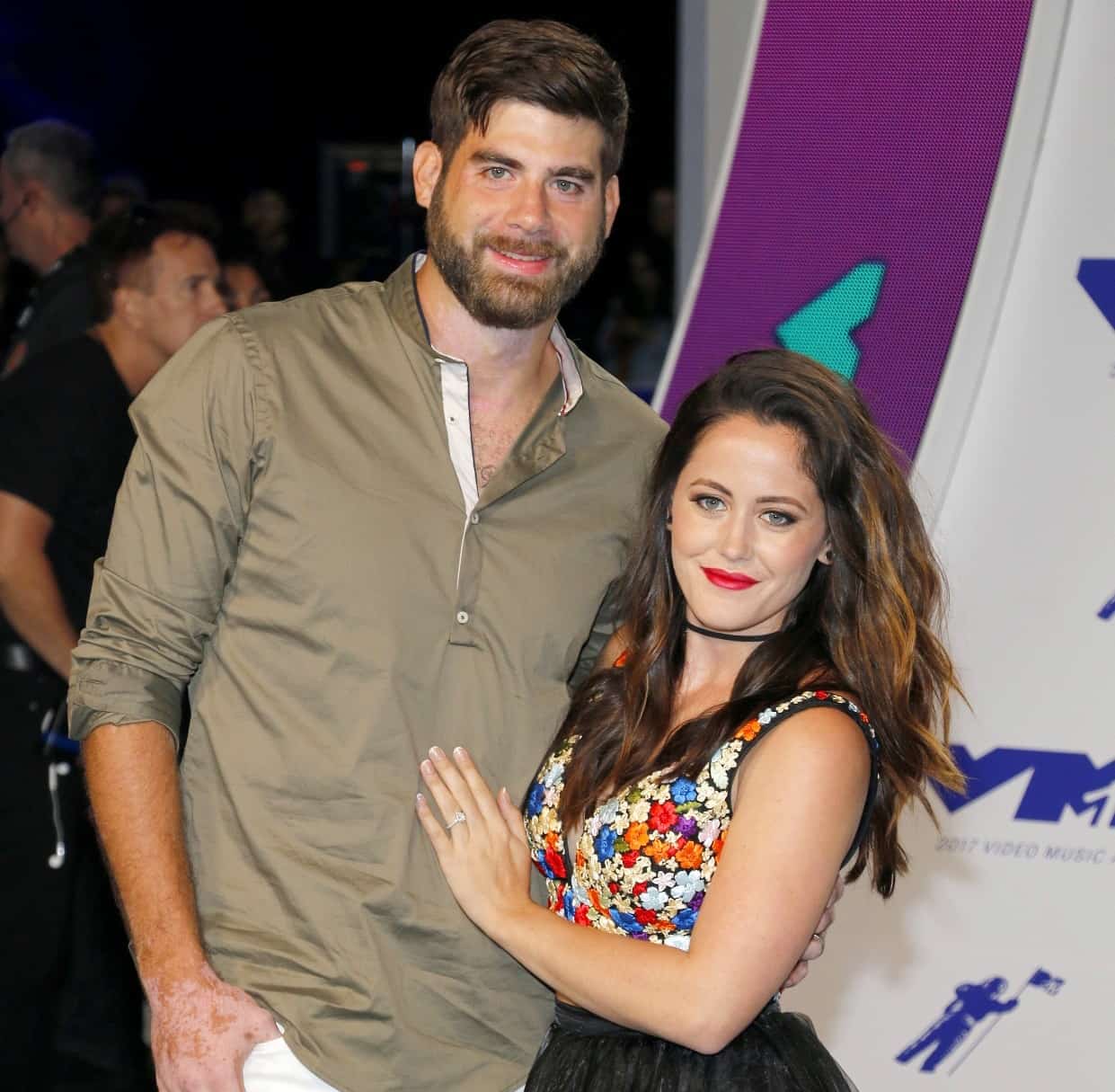 Following a number of claims made against the couple, Jenelle was seen reacting to a police officer’s arrival to her North Carolina home.

“There is nothing I did, so he can wait,” Jenelle told a producer. “I’m so sick of this bulls**t. I’ve been here at my house, not worrying about no one. I haven’t hit no one, I haven’t threatened no one.”

Jenelle’s husband had a chat with the cop, but because he was so upset, he slammed the door behind him after their conversation and began to lash out against Jenelle’s ex-boyfriend, Nathan Griffith, who he suspected had called the police.

Before the police left her property, Jenelle spoke to him herself and revealed that she and David have been targeted with calls to CPS on numerous occasions. However, despite the ongoing suspicions against them, the couple has never actually been charged with abuse against any one of their children.

“We have been harassed by everyone on the Internet,” she explained to the officer. “By you guys, by my ex. We don’t need it anymore. I’ve been harassed about this ever since I’ve moved here last February. CPS has been here 20 times because of 20 reports and they closed every single one of them. Everything’s fine.”

As Monday night’s show continued, it was revealed that David had been fired from his role on Teen Mom 2 due to a number of homophobic tweets he shared while defending those with concealed carry permits. As fans will recall, Jenelle and David faced backlash in February after they shared photos of Jenelle with a massive gun just hours after the school shooting in Parkland, Florida. Then, as David attempted to convince his fans and followers that it was a good idea to allow registered gun owners to take their guns onto school property, he suggested that the LGBT community had no morals.