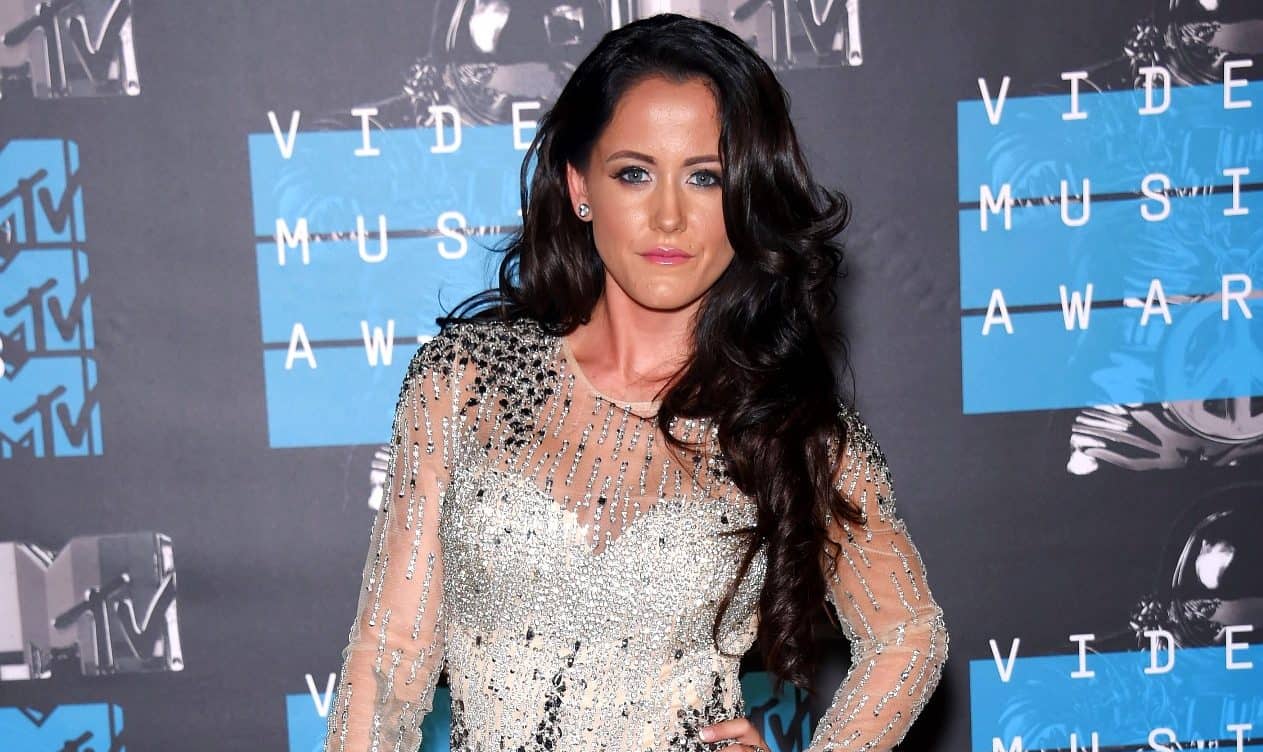 Jenelle Evans isn’t happy with the way she and her husband, David Eason, are being portrayed on Teen Mom 2.

Over the weekend, after seeing fans take aim at her husband for possibly abusing her children, Jenelle took to her Twitter page and shared a number of tweets lashing out against MTV for disrespecting her and making viewers hate her family.

I know who I am and how my family is, and it’s not what @MTV shows.

Although fans quickly pointed out that the series isn’t scripted, Jenelle said her producers make a point to spotlight her and David’s worst moments and often provoke their negative behavior.

Half the time we are mad … the attitude comes from cameras being in your face, anxiety builds, then you want them away. They only want the bad things. Nothing is about preventing pregnancy anymore. https://t.co/vuFZPSwiTL

During the latest episode of Teen Mom 2, Jenelle’s husband was seen screaming at her children, including three-year-old Kaiser, before attempting to turn off the MTV cameras and later dragging the child by his arm out of the shot.

Kaiser was then heard yelling, “No, David! No!”

A couple of days later, after learning that Farrah Abraham, who was fired from Teen Mom OG months ago, had been invited to the MTV Movie And TV Awards and was allowed to bring a guest (her daughter Sophia), Jenelle returned to Twitter and lashed out at MTV again, asking why she wasn’t allowed to attend the event with David, who was fired in February.

Jenelle then re-tweeted a couple of messages from fans who agreed with her and slammed MTV for their poor treatment of David.

They are joke they like making David look like the villain it’s sick that they like doing this to people atleast you stand up for your husband your a good wife and mother!!