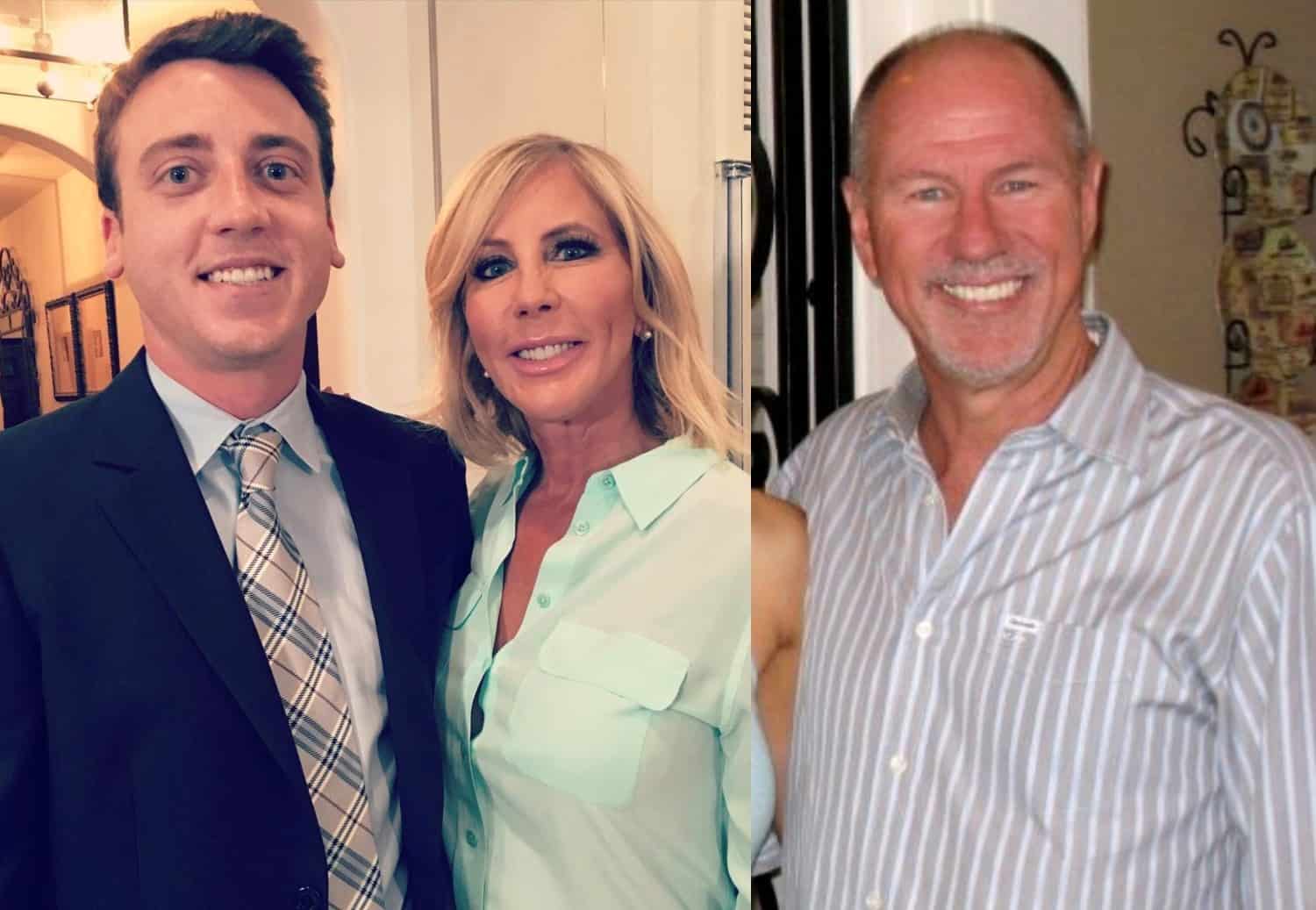 The Real Housewives of Orange County star Vicki Gunvalson called out her son-in-law, Ryan Culberson, earlier this week after he shared a family photo with her ex-husband Donn Gunvalson, and also questioned the role Donn played in the lives of her kids as a step-dad.  And now, Vicki’s son, Michael Wolfsmith, is also speaking out as he slams his former step-dad.

The drama began after Vicki complained about Ryan posting an image of himself and his family, including wife Briana Culberson, celebrating the Fourth of July in North Carolina with Donn.

“Interesting how you always post photos of Donn there, but never me. Enjoy your visit,” Vicki wrote in a now-deleted message in the comments section of Ryan’s Instagram post.

Right away, fans lashed out against the RHOC star and accused her of being jealous of the time Briana and her family were spending with her ex-husband, which she denied. Then, after Ryan slammed Vicki for “drunk posting drama” on his page, Vicki’s son, Michael, got in on the dispute.

As Instagram users weighed in on the situation and accused Vicki of being envious of Briana’s closeness with Donn, Michael came to her defense and suggested Donn wasn’t the stellar step-dad he’s been portrayed as on social media.

“Ummm they didn’t have him as a ‘father’?? He sucked!” Michael wrote. “He told me he loved me the day they got divorced, about 15 years after being my ‘dad’.” 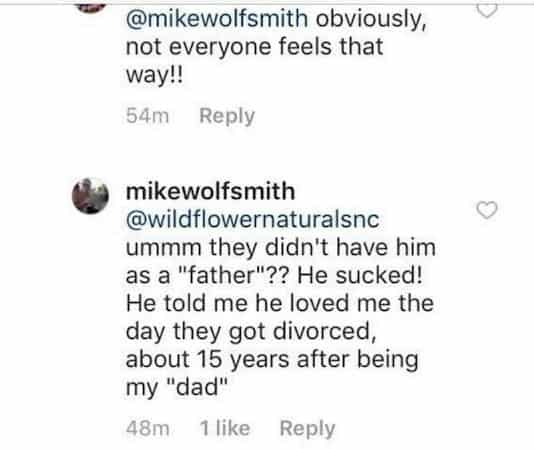 Vicki’s family feud first began earlier this year when Ryan slammed the longtime reality star for being a neglectful grandmother to his and Briana’s two children.

The Real Housewives of Orange County returns to Bravo TV for season 13 on Monday, July 16 at 9 p.m.