Home Real Housewives of Beverly Hills News PHOTO: See David Foster Performing at Katharine McPhee’s First Wedding! Plus She Claps Back at Those Criticizing Her Engagement

PHOTO: See David Foster Performing at Katharine McPhee’s First Wedding! Plus She Claps Back at Those Criticizing Her Engagement 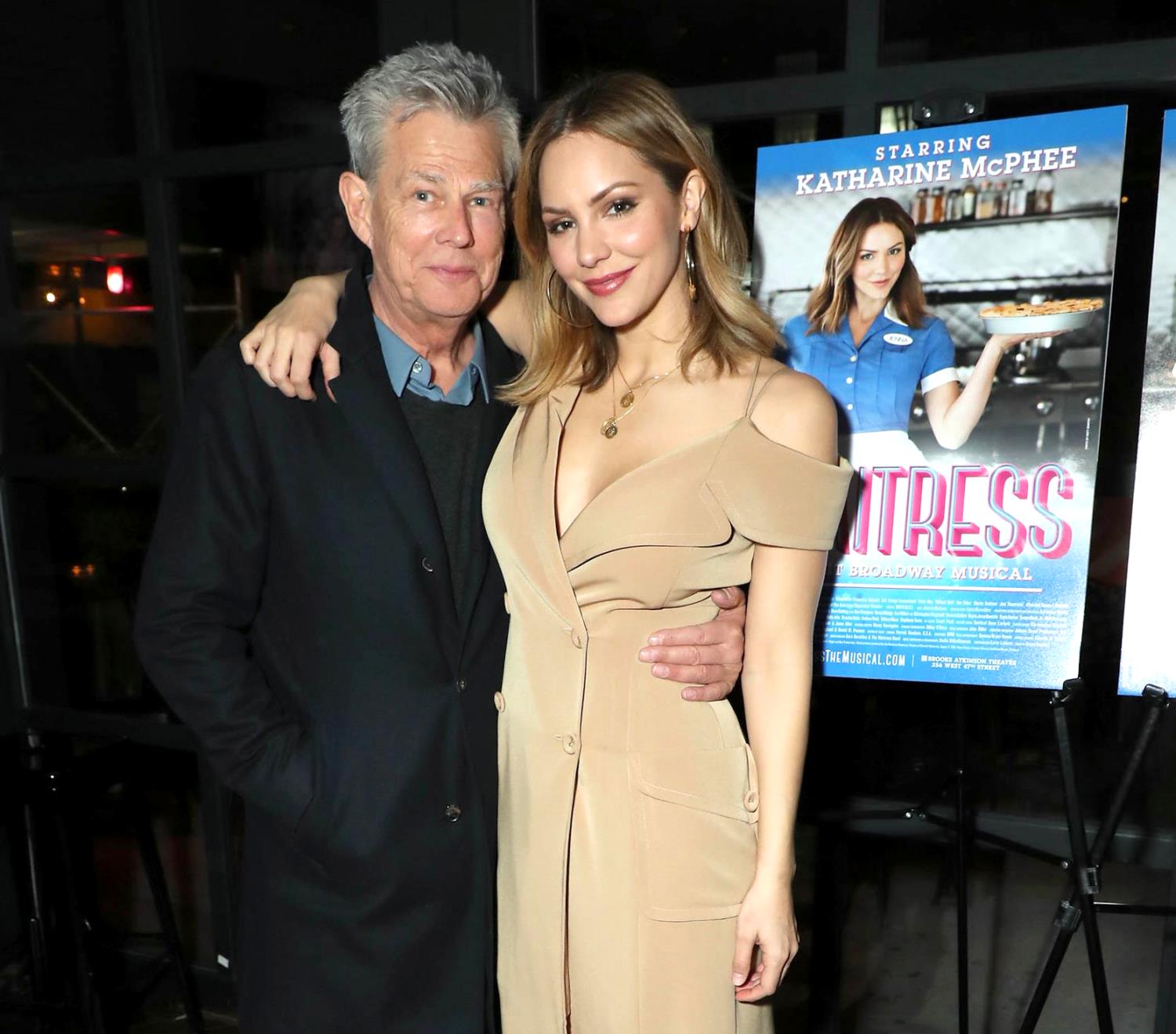 Katharine McPhee is clapping back at those who have anything negative to say about her engagement to David Foster, who has been previously married a total of four times!

After facing backlash over her future marriage to David, 68, who is twice her age, Katharine, 34, took to Twitter to defend her engagement and encourage her fans and followers to take up a more productive hobby, such as the midterm elections.

y’all should be worrying more about registering to vote and midterm elections than who’s marrying me.
thank you for coming to my TED talk.

Katharine and David were first linked to one another in May of last year after they were spotted enjoying a dinner date in Malibu, California. Then, during an appearance at the Met Gala weeks later, their relationship appeared to be confirmed.

As fans may recall, Katharine and David first met when he served as her mentor during her run on American Idol in 2006. Two year later, David served as Katharine’s wedding performer during her 2008 wedding to ex-husband Nick Cokas. During Katharine and Nick’s reception, David played Natalie Cole and Nat King Cole’s song “Unforgettable” on the piano as Katharine sang to her then-husband.

In fact, a photo of David performing at Katharine’s wedding has recently surfaced.

Katharine’s tweet came just days after the American Idol alum announced that 68-year-old David had proposed to her in Capri, Italy.

“He did it at the top of this mountain in Anacapri. Totally dark, only stars. Thankfully he didn’t push me off the cliff. He said it was one or the other. And in the end he spared me,” she said.

Kathrine’s upcoming marriage to David will be her second and the fifth for David.