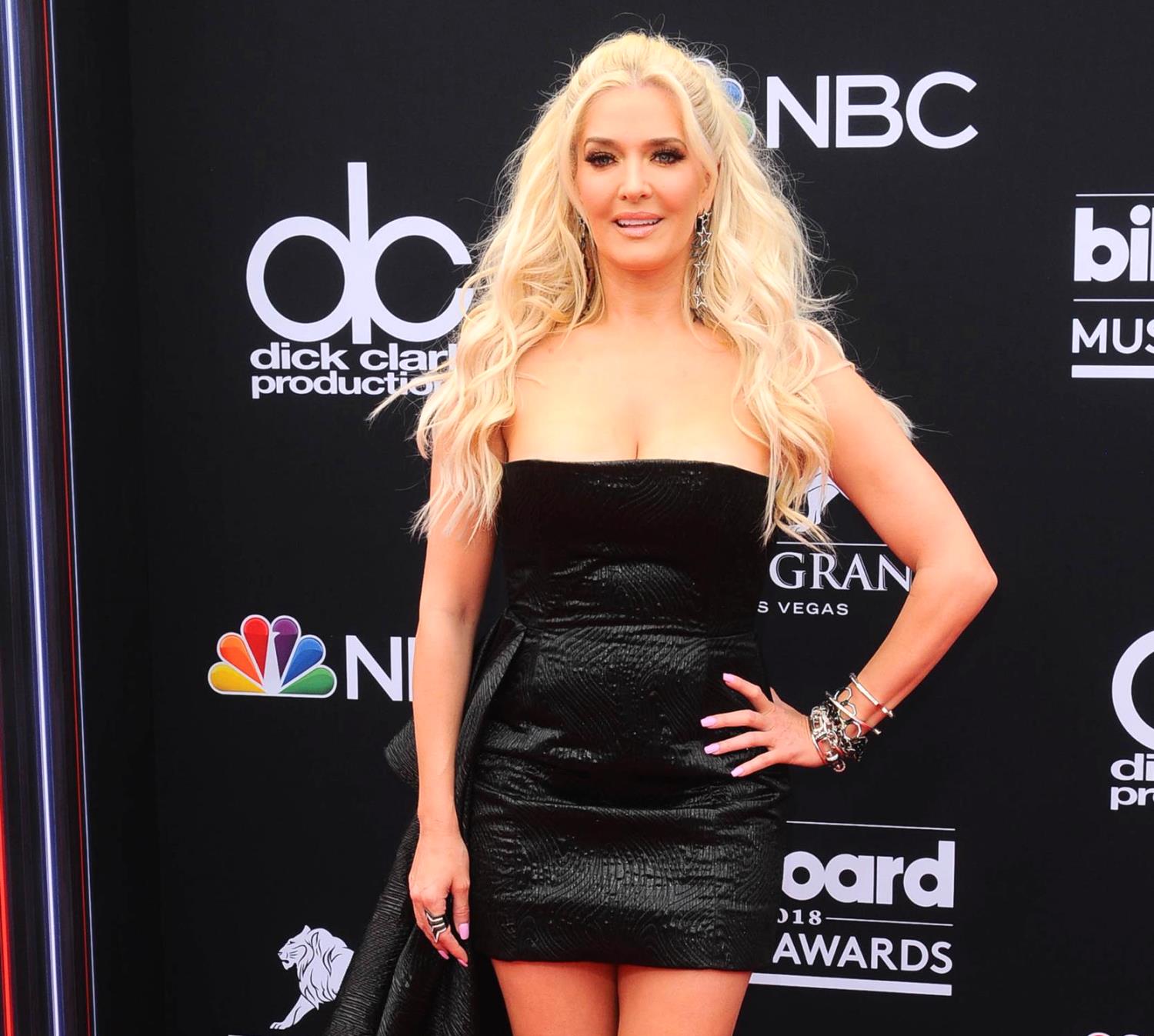 Erika Jayne appeared on Kandi Burruss‘ Kandi Koated Nights on Sunday night and during her appearance on the after-show, the Real Housewives of Beverly Hills star revealed her secrets for having a successful marriage the second time around. Plus, she also dished on her sex life with her older husband!

Following a short-lived marriage to the father of her son Tommy Zizzo, Erika moved to Los Angeles and married attorney Thomas Girardi. Twenty years later, despite the 32-year age gap between them, the couple is going strong.

“How do you keep it spicy and keep it going for 20 years?” the Real Housewives of Atlanta star asked Erika on her new late-night show.

According to Erika, 47, she and Thomas, 79, have a great sex life because “it really is all about loving and trusting one another.”

“I think that’s what you really need to do, and if you like each other, then you’re communicating and then you’re making it work,” she added.

Erika also admitted that the sex is not the same as it was in the beginning… and that’s okay.

“It’s not the same as it was in the beginning because other things take over, compassion, love, empathy, all of that, but that doesn’t mean that you can leave the physical component out of it,” Erika continued. “You have to still keep that alive.”

In the world of the Real Housewives, a 20-year marriage is quite impressive, which led to the topic of infidelity as Erika was asked if she’s ever had to deal with that during her marriage to Tom.

“No, not so far. I think we’re pretty good,” responded Erika. “It’s not a first marriage for either one of us. So, it’s a different approach. It would be different if it was someone’s first marriage. When you’re an adult and you’ve been through a lot of those things, I think you approach it differently.”