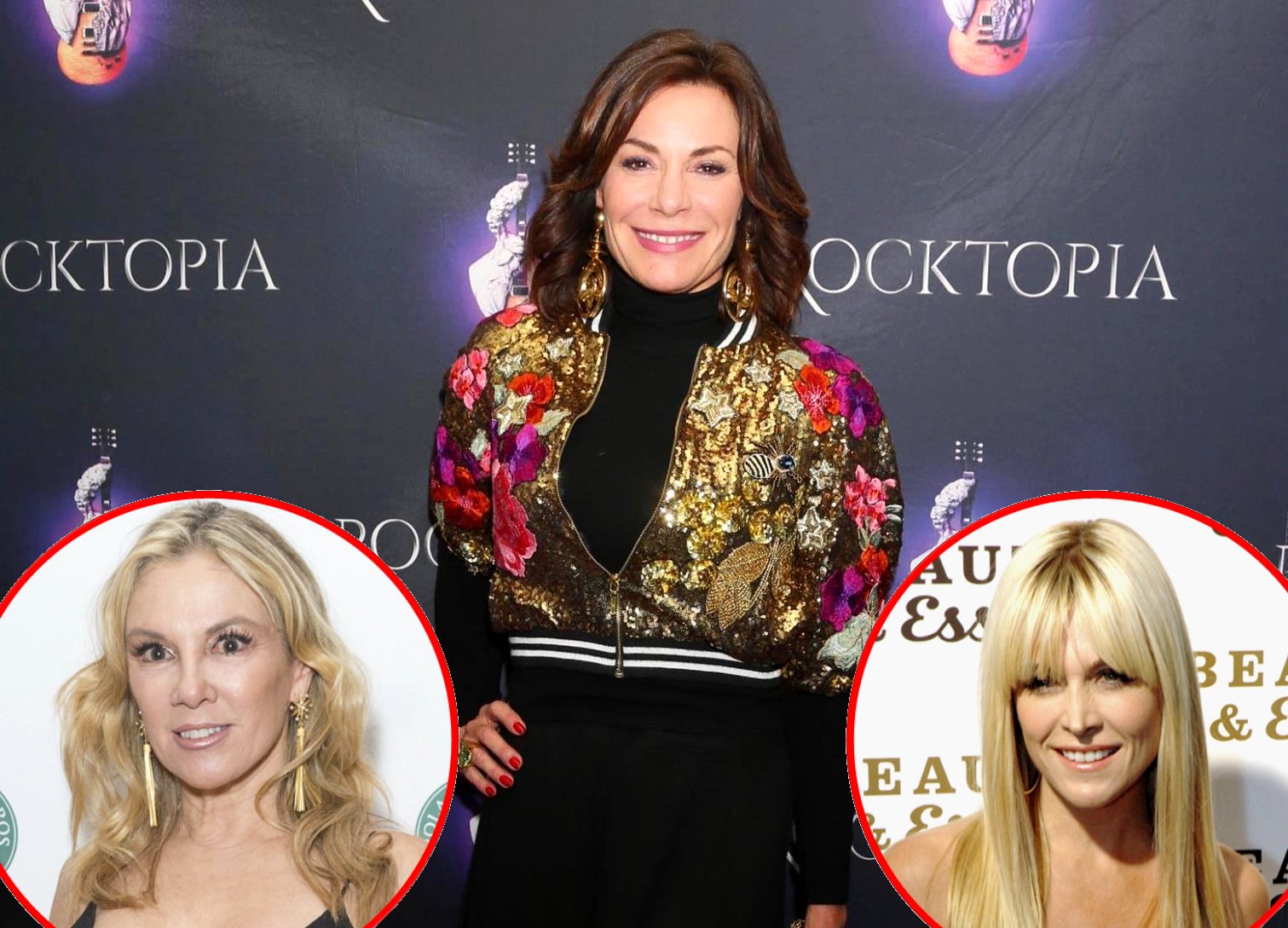 Real Housewives of New York City star Luann de Lesseps is speaking out about her drama with castmate Ramona Singer.

On recent episodes of the Bravo show, Luann and Ramona have butted heads over a number of issues, including Ramona’s decision to  post a photo of the group following Luann’s rehab stint, and, who can forget, Ramona’s attempt to party with Luann’s ex-husband Tom D’Agostino following her embarrassing arrest.

In her newest Bravo blog, Luann doesn’t hold back at all as she calls out Ramona for having a “complete lack of respect” and accuses her of crying ‘crocodile tears.’ But first, Luann explains why Ramona’s decision to post that group photo upset her so much.

“When Ramona Singer posted that photo of us eating dinner on her social media, she denied me returning home on my terms,” explained Luann. “Instead, I had to deal with the media (and my publicist) during our stay, which made staying serene more difficult. This is one more example of Ramona’s complete lack of respect.”

And when it comes to Ramona’s apology, let’s just say the Countess ain’t buying it!

Luann wrote, “Her apology was typical Ramona… #crocodiletears and insincere. Don’t be fooled by her faux humbleness—she says what she thinks will get her out of the messes she makes, but then learns nothing from her experiences. Sad!”

Luann didn’t end there as she also made some time to throw a little shade at Tinsley Mortimer who famously tried on wedding dresses despite not being engaged.

Finally, Luann claims she is done dating men who are similar to her exes.

“Lastly, whether it’s Tom, Dick, or Harry, they all live in the same self-centered penthouse. I’m glad to be done with men like that, and instead I’m focusing on being a good friend to my (loyal) friends. #GirlCode,” she wrote. “Don’t worry, it gets even better next week! Remember, be cool; don’t be like Ramona.”

The good news is a new episode of RHONY airs tonight following a hiatus last week. Below is a preview clip of what to expect!

TELL US – THOUGHTS ON LUANN’S BLOG?