Home Real Housewives of New York City News RHONY’s Tinsley Mortimer Defends Trying On Wedding Dresses With No Engagement, Accuses Castmates of Ganging Up On Her!

RHONY’s Tinsley Mortimer Defends Trying On Wedding Dresses With No Engagement, Accuses Castmates of Ganging Up On Her! 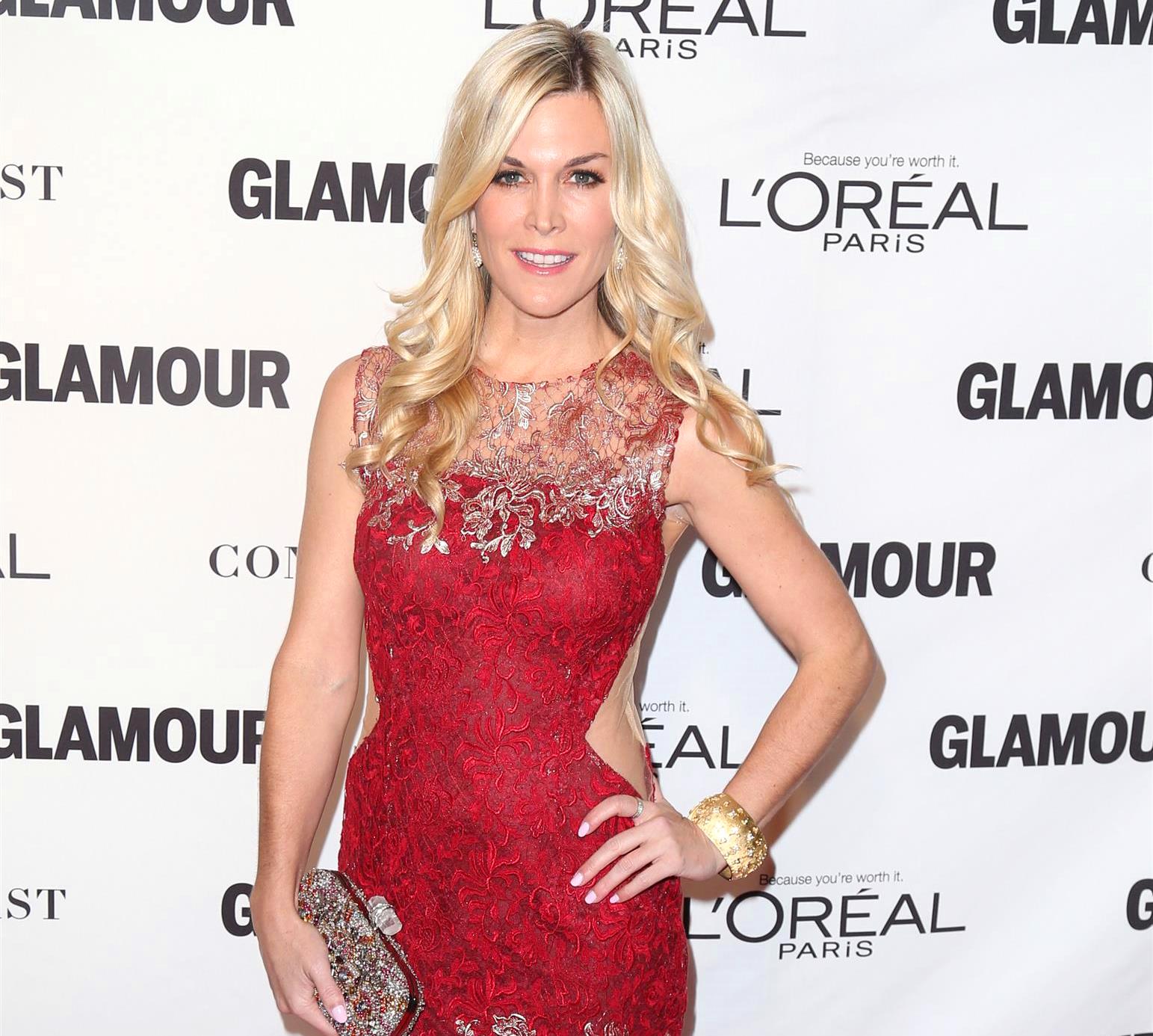 Tinsley Mortimer and her mom were seen shopping for wedding dresses during an episode of The Real Housewives of New York City last month and right away, many fans (and some co-stars) were left scratching their heads.

While Tinsley and her on-again, off-again boyfriend, Scott Kluth, appeared to be serious about their relationship at the time the scene was filmed months ago, they weren’t yet engaged and some felt Tinsley was getting a bit ahead of herself. Now, following her latest split from Scott, Tinsley is defending about her “bizarre” shopping trip.

“Let’s get this straight. Going wedding dress shopping is FUN,” she wrote to fans in her latest blog. “I make absolutely NO apologies for it. And having a mother who still thinks the most fun thing in her world is looking at wedding dresses with her 42-year-old optimistic, hopeful, romantic, idealist daughter is a blessing.”

“Truth to tell, shopping for wedding dresses is not new to us,” Tinsley continued. “My mom and I are old hands at this, having carried out this ritual three times. The first was not for a wedding at all but for my debutante party, reception, and presentation at two balls. This, of course, required several dresses, (I snagged two Vera Wangs!). The next time was for my wedding to my ex. My mom flew up from Richmond to New York, because where else would we find the dress of my dreams?!!! We milked this ‘chore’ for days…Vera Wang, Amsale, Monique Lhuillier, Oscar de la Renta, Carolina Herrera…so many to choose from. We made our final decision at Reem Acra and even found my mom’s dress there. So fun!”

Tinsley began dating Scott in 2017 after being introduced to him by her friend and Real Housewives of New York City co-star Carole Radziwill. Then, after a brief split months ago, the couple called it quits again in June.

Despite their split, Tinsley has no regrets when it comes to her shopping trip and feels that her co-stars shouldn’t be so critical of what she does, especially considering the odd things they do. She also felt they ganged up on her.

“I’m not sure why most of the girls found my mother and my wedding dress adventure bizarre. I might think some of their activities are unusual, but I doubt that I would tell them so and particularly if it were a moment they were having with their mother,” she explained. “Whatever their reasons, a little support at the Mayflower dinner table would have been nice…a few ‘What fun’s’ would have been welcome. I mean, why judge an activity that in no way involves you? Instead of curiosity, I received mostly a gang-up. No worries…I’ll survive!”

TELL US – WAS TINSLEY’S TRYING ON WEDDING DRESSES HARMLESS FUN OR WHAT THE HECK?