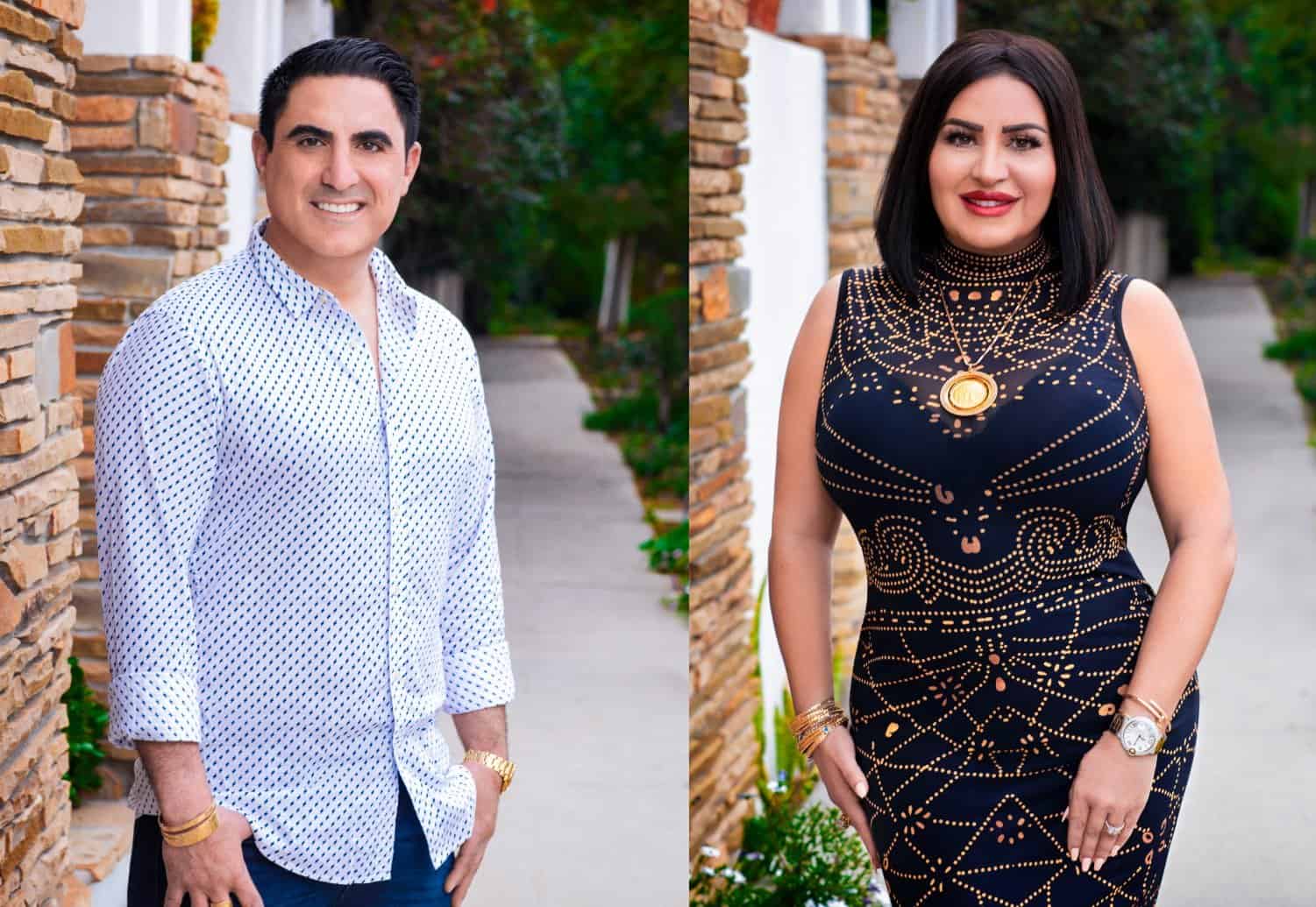 The Shahs of Sunset cast will soon be getting a bit bigger.

During the recent interview, Reza Farahan and Mercedes ‘MJ’ Javid opened up about their plans to welcome children with their spouses, Adam Neely and Tommy Feight.

“We’re building a house. My husband has the clock ready to start because as soon as we’re moved in we’re going to start the journey of finding the eggs, finding a surrogate and doing the whole process,” Reza revealed to the Daily Mail during the Daily Mail Summer Party at Tom Tom in West Hollywood.

During the upcoming seventh season of Shahs of Sunset, fans will watch as Reza and Adam open up about their plans for kids and attempt to get on the same page in regard to their next chapter.

“I want him to have a twin, one half Adam and one half Reza,” MJ said.

According to MJ, who is currently in the midst of in-vitro fertilization, she has no regrets when it comes to waiting to have kids until she found her dream guy. However, she now sees how beneficial it can be to have children at a young age.

“Be a teen mom that’s much easier,” she laughed. “Have them as soon as possible. The benefit of having a pregnancy younger.”

All joking aside, Mercedes said she’s looking forward to getting through the sometimes grueling process of IVF and embarking on a healthy pregnancy.

“We froze embryos so the next step in the transfer and you know, it’s not a perfect road,” she explained. “You’re on medication that might have the side effects. The [prescription drugs] don’t make you feel skinny and perfect. But when you have the baby then you forget about all the trials and tribulations.”

“We’re hoping to get pregnant at the same time,” she added of herself and Reza.

Shahs of Sunset season seven premieres on August 2 at 9 p.m. on Bravo TV.