Confirmed! Vanderpump Rules’ Jax Taylor Is Working at TomTom! Plus Will Lisa Vanderpump Officiate His Wedding? 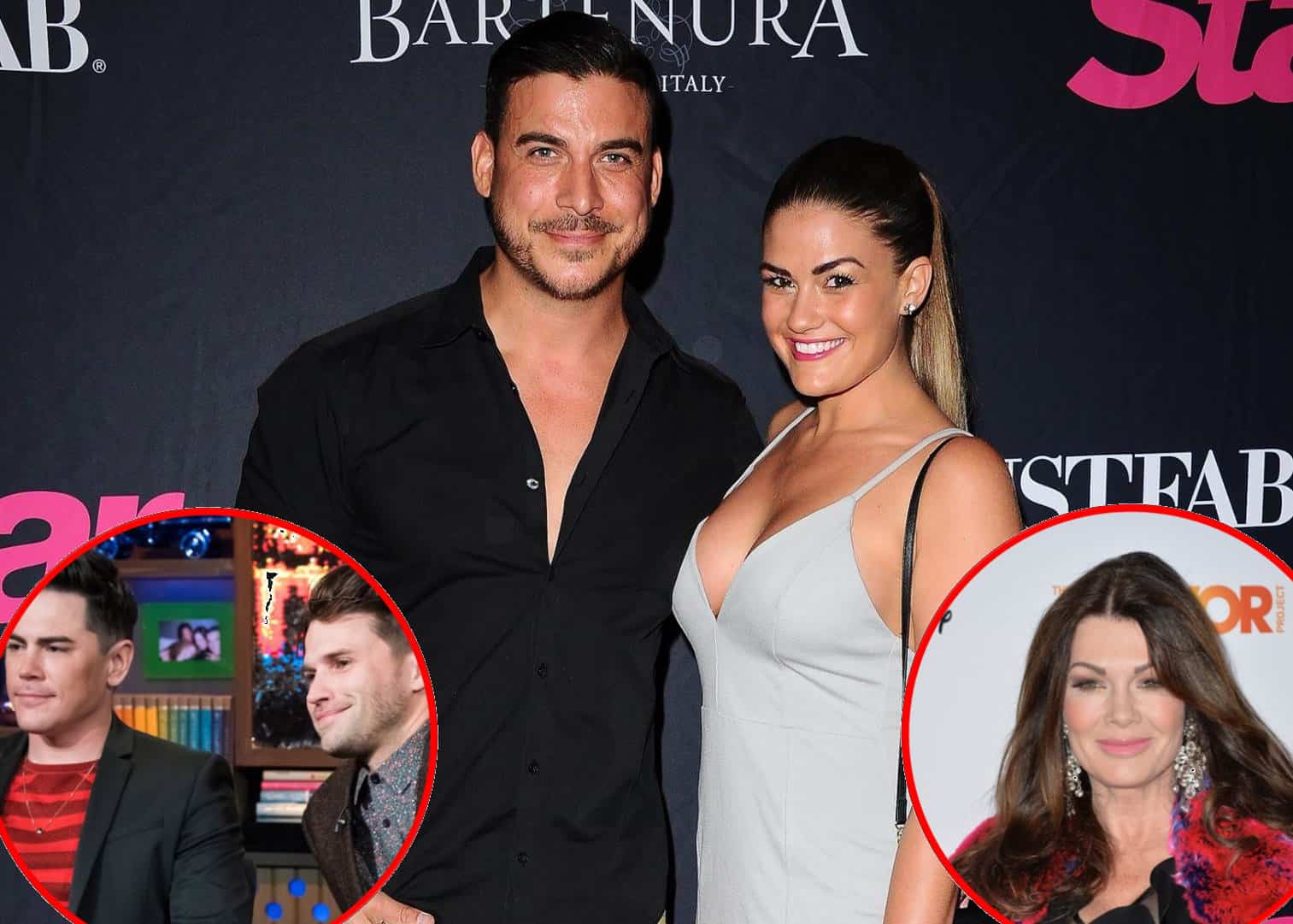 Following speculation earlier this week, there is now confirmation that Jax Taylor will be working at Lisa Vanderpump’s new bar TomTom!

So, will the Vanderpump Rules star be a partner or just an employee? Find out below. Plus, Jax and his fiance Brittany Cartwright are also speaking out about their wedding, and whether Lisa will officiate it.

According to a new report, Jax, 39, who quit his job at SUR last season, is now working at TomTom, which is owned by Lisa and Jax’s co-stars Tom Sandoval and Tom Schwartz.

“He is working at Tom Tom,” a source revealed to Us Weekly on July 12. “Last night they had a birthday celebration for him, but he also knew all the staff because he works there.”

While the TomTom bar won’t open to the general public until later this month, it did have a soft opening this week, hosting Jax’s 39th birthday party and another event for the Daily Mail.

Thank you @DailyMailTV @sean_p_walsh for my amazing cake!! And congrats to my boys @TomSandoval1 @twschwa on the new opening of #TomTom pic.twitter.com/5llEzsnssr

Jax’s involvement with TomTom doesn’t come as a surprise as he dropped major hints this week when he tweeted a photo of himself along with the caption, “#ootd meetings at the new #tomtom #pumprules.”

While the report doesn’t state what job position Jax holds, Reality Blurb did see video footage of Jax behind the bar at TomTom, on a cast member’s Instagram Stories this week. He appeared to be serving drinks, so it’s highly unlikely he is a partner alongside Lisa and the Toms.

In other Jax news, he is moving full speed ahead when it comes to his upcoming wedding to Brittany. And during a new interview with the engaged couple, they were asked if Pump Rules viewers can expect to see Lisa officiating their nuptials. If you recall, Lisa officiated the 2016 wedding of Katie Maloney and Tom.

“I love Lisa to death,” Jax told E! News, “but I don’t think I’m going to have her officiate my wedding. I think we already have someone in mind. We have her pastor back home.”

“Lisa will be there!” Brittany added. “She’ll have the best table in the house. We’ll make sure she’s taken care of.”

The question then turned to which of their castmates will not be getting an invite to their wedding! Lala Kent recently revealed that James Kennedy won’t be invited, but are there other co-stars who will be snubbed as well?

“I can’t tell you that,” answered Jax, though he did tease that “between one and three” didn’t make the cut for their guest-list.