Brittany Cartwright Chooses 5 Members of ‘Vanderpump Rules’ Cast as Her Bridesmaids For Jax Taylor Wedding, Plus How Are They Dealing With Engagement Backlash? 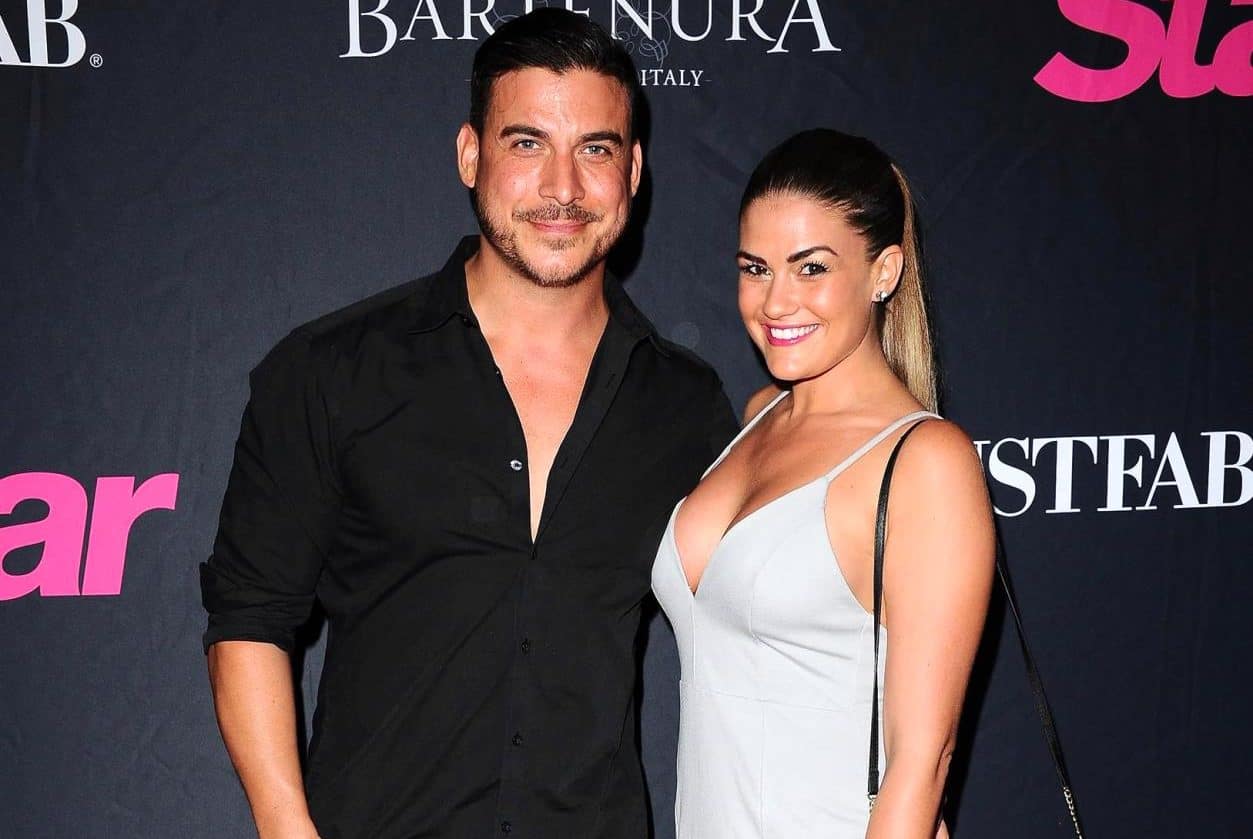 Jax Taylor and Brittany Cartwright may have gotten engaged just weeks ago but already, the Vanderpump Rules couple is said to be moving full speed ahead with plans for their upcoming wedding.

While Jax and Brittany haven’t announced any specific plans for the nuptials quite yet, a new report claims Brittany has already chosen five women to serve as bridesmaids during the event.

Brittany has selected the “five women who have been there for her since day one,” a source told Radar Online on June 20. “Brittany can’t believe she is finally getting married to Jax after all these years, and she just wants everything to be perfect.”

According to the report, the women serving as Brittany’s bridesmaids are none other than her Vanderpump Rules co-stars, Scheana Marie, Katie Maloney, Stassi Schroeder, Kristen Doute, and Ariana Madix. So, when it comes to an on-screen wedding, that definitely seems possible, if not likely.

“The fact that they are all going to help Brittany plan this wedding and pick out dresses and décor and everything has given them a huge new project and they are determined to make it the most beautiful wedding ever,” the insider continued.

Although Jax and Brittany went through hard times in 2017 due to an affair he had with Faith Stowers, Brittany chose to forgive him and she couldn’t be happier to have done so.

“Brittany feels that she made the right decision for herself by saying yes to him,” the source claimed. “He promises his infidelities are no more, and he’s a changed man.”

Brittany and Jax have been flooded with backlash over their engagement since announcing the news on Instagram earlier this month, mainly due to the fact that Jax cheated on Brittany just one year ago. Luckily, they aren’t letting the negative comments ruin their engagement joy.

“Brittany and Jax couldn’t care less about the backlash over their engagement,” a source told Life & Style magazine. “They’re getting married, and they don’t care if they’re the only two people at the wedding.”

While the couple is allegedly considering two different locations for their wedding, including her hometown in Kentucky and Mexico, the insider said that Mexico may not be the best choice.

“They’re a little nervous to do it in Mexico because every time they go there with their friends, everyone gets way too drunk,” the source explained.