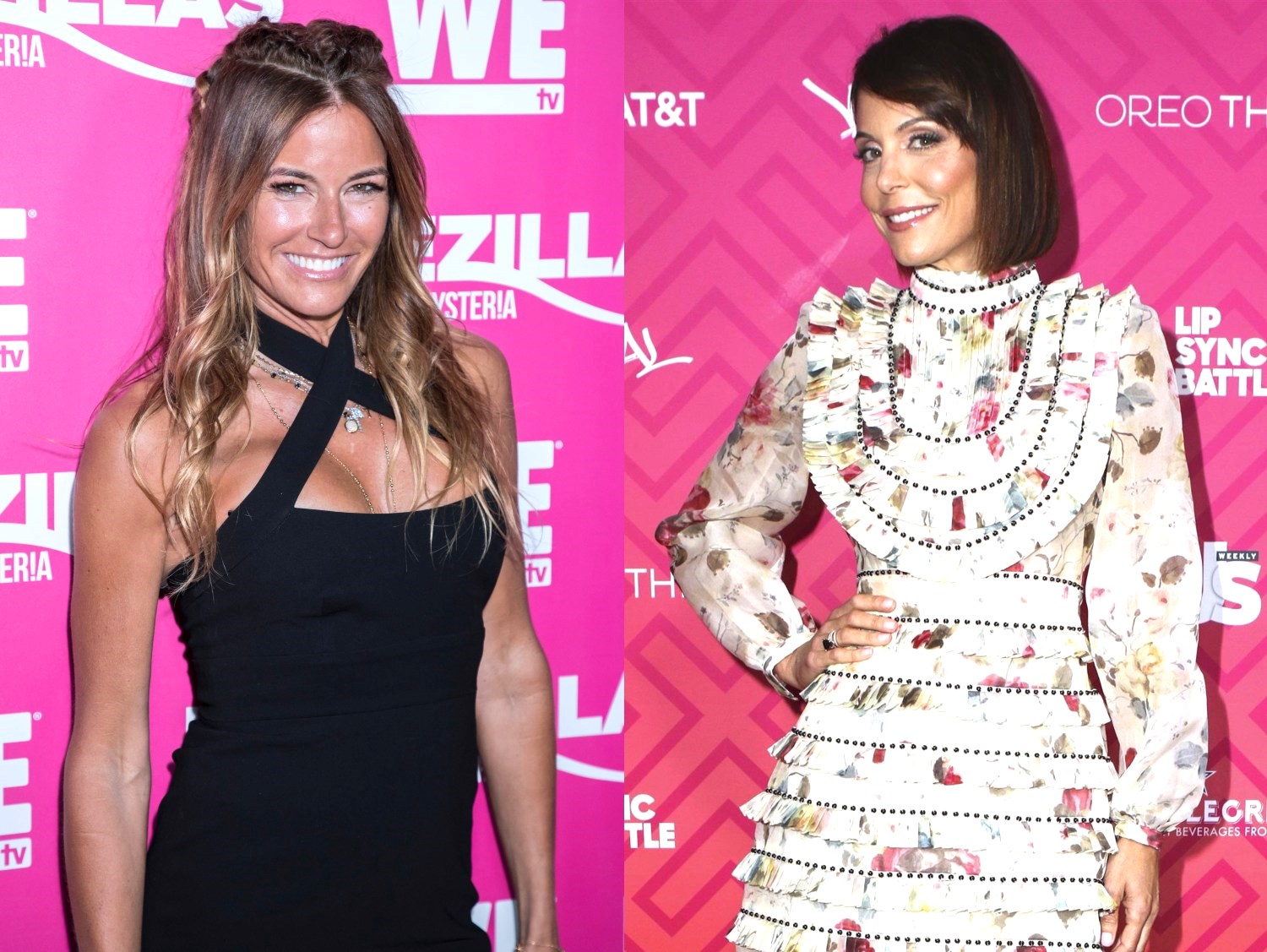 Kelly Bensimon is reacting to a recent claim made by Bethenny Frankel in regard to the way in which cast members have left The Real Housewives of New York City.

After seeing that Bethenny had told her fans and followers on Twitter that cast members of the Bravo franchise who have left, aside from her, were fired, Kelly responded with a series of tweets.

“Dear [Real Housewives of New York City] fans, I’m obsessed with facts. I was not fired. Bravo is a business. We made a deal which I agreed to. I apologize for any of the ladies who speak without facts. I got you!” she wrote on August 2.

Dear #RHONY fans. I’m obsessed with facts. I was not fired. Bravo is a business. We made a deal which I agreed to. I apologize for any of the ladies who speak without facts. I got you! ❤️

After sharing the tweet above, Kelly was met with comments from her own online audience who felt that because she was not resigned to appear on RHONY‘s fifth season, she was essentially fired after season four.

“You were let go, or not resigned. Same thing as fired,” one person wrote.

In response, Kelly said that her exit from the show was a “business decision” and encouraged fans to trust what she was telling them.

“My deal with Bravo was a business decision,” she said. “There are only [three] housewives who have left and come back to film. It’s ok to trust me. I’ve always been honest with you guys.”

Johnna! My deal with bravo was a business decision. There are only 3 housewives who have left and come back to film. It’s ok to trust me. Ive always been honest with you guys. XxKkb https://t.co/4yMwvF356E

Bethenny caused a stir earlier this week when she shared a couple of tweets claiming her former friend, Carole Radziwill, didn’t leave the show on her own terms as made it seem.

Bravo has reasons for not asking hwives to return. We’re not included in those decisions based on research & focus groups. Besides my 3 yr departure when I had my own show, no RHONY cast member has left. I’ve quietly watched someone pretend they left bc of me but it’s fiction.

Although many wondered whether or not Bethenny’s tweets were aimed directly at Carole, Bethenny eventually made it clear that she believed Carole was fired after being questioned about her messages.

“Can [Andy Cohen] and [Bravo TV] just f**king clarify if [Carole Radziwill] quit or was fired? Like this is ridiculous,” someone wrote.

“I just did,” she confirmed.