Are Before the 90 Days’ Jesse and Darcey Still Together? Find Out Now! 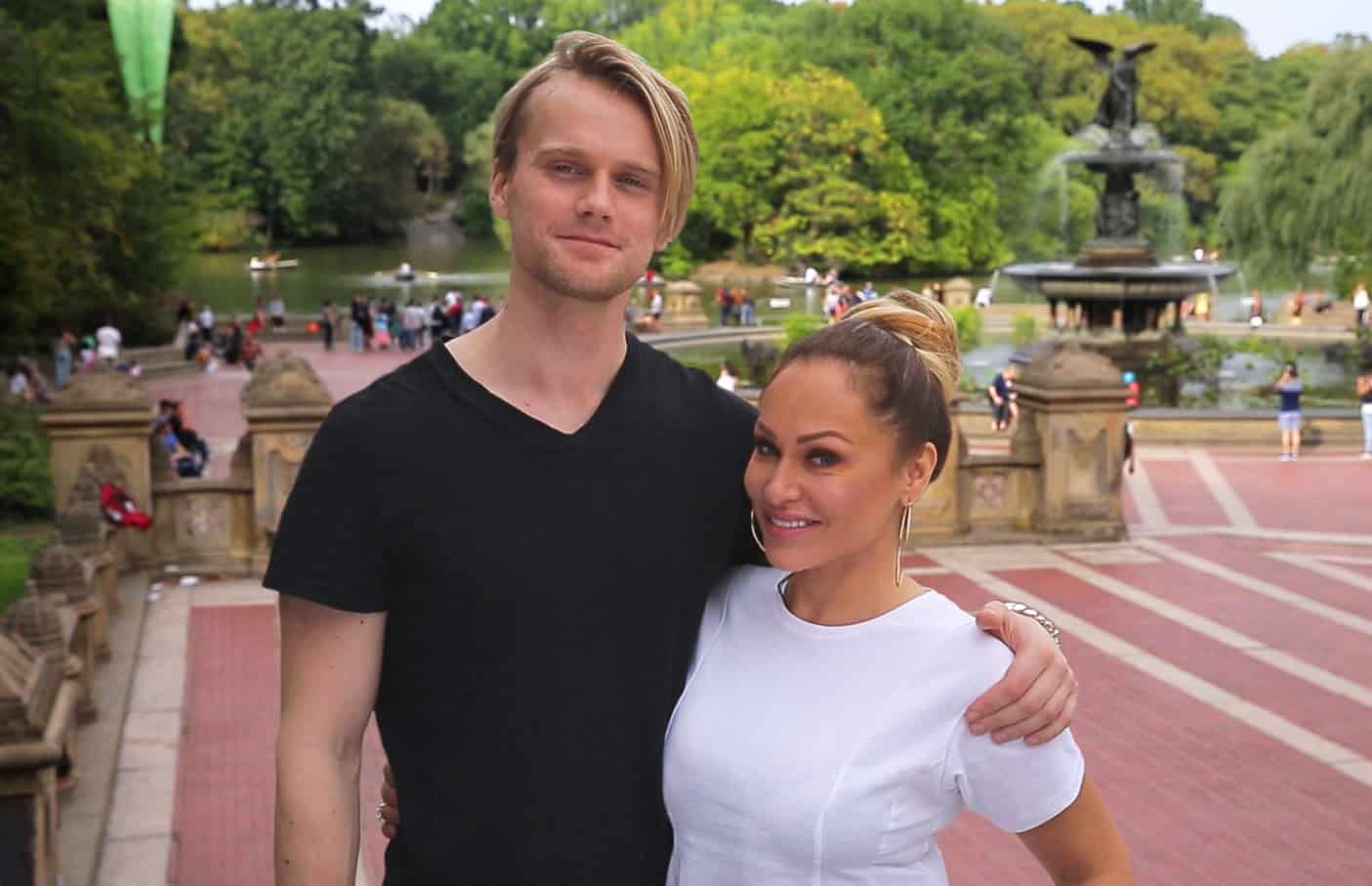 The second season of TLC’s hit show 90 Day Fiance: Before the 90 Days is set to premiere tonight, with the return of season one couple Jesse Meester and Darcey Silva. Below, find out what we can expect from Darcey and Jesse this season, plus an update on the current status of their relationship!

Most fans of the show will recall the tumultuous relationship Jesse and Darcey had on screen last season, which was even more drama-filled off screen, as the couple was notorious for repeatedly breaking up and getting back together.

Darcey, a 43-yr-old single mom of two from Middletown, Connecticut, and Jesse, a 24-yr-old fitness expert from Amerstam, first met online and chatted for months before Darcey ultimately traveled to Amsterdam to be with him last season. That trip was filled with lots of fighting and ended in disappointment for Darcey after Jesse gifted her a promise ring, rather than an engagement ring, before she left.

This season, viewers will see Jesse travel to the United States to see Darcey as the couple will attempt to work on their relationship issues and lack of communication.

In real time however, Jesse and Darcey are unfortunately no longer together!

Following Darcey’s arrest in February of 2018, for getting into a physical fight with her twin sister Stacey Silva, Jesse took to his Instagram page to confirm they were no longer a couple.

Jesse wrote, “People KEEP asking me about Darcey’s arrest after domestic violence with her sister. I am not with her so I do not want to be involved in what she does. And yes – obviously I distant myself (again) from that kind of behavior. It’s sad but starts with ownership. Not lies. #Prayers.”

He later added that Darcey’s drinking played a role in their split, and accused her of never wanting to take responsibility for her actions. 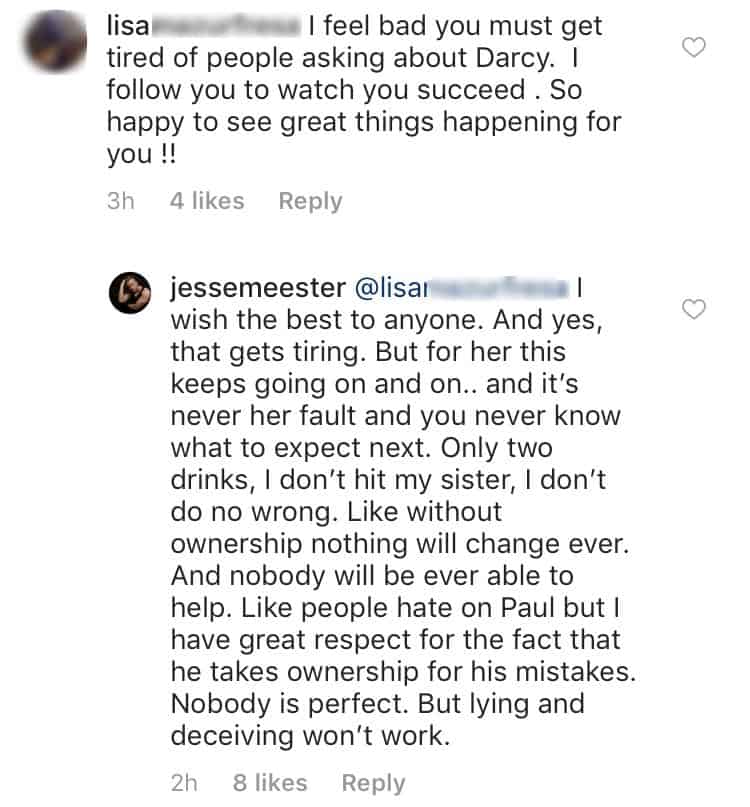 Another confirmation of their break up is the fact that they have both deleted all photos of the other on their respective Instagram pages. Jesse’s Instagram page is @jessemeester while Darcey’s is @darceysilva.

PHOTOS – SEE DARCEY’S BEFORE AND AFTER PICS!

Before their split, the couple appeared to be back on track as Jesse even met Darcey’s kids when he came to the U.S. last September to film the Before the 90 Days season one tell-all, and to help celebrate her 43rd birthday. 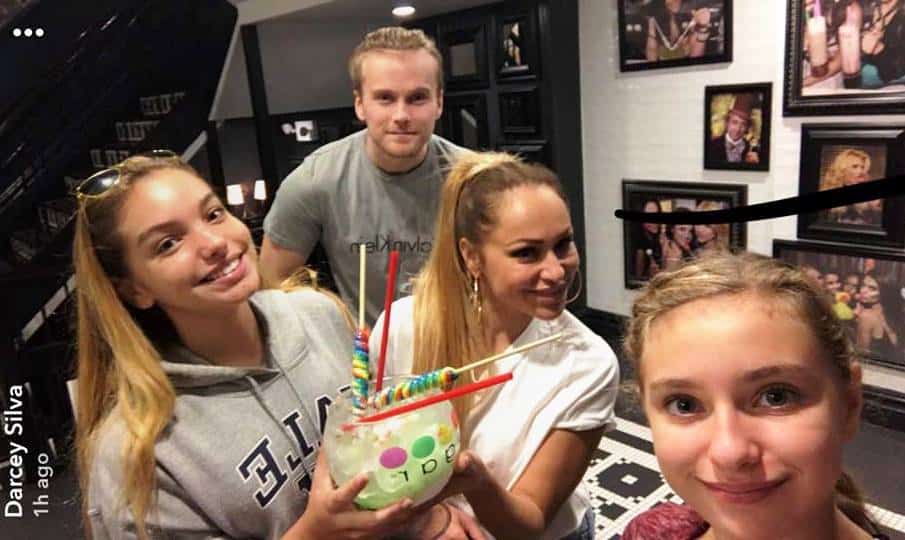 Jesse is visiting Darcey in New York to help celebrate her 43rd birthday.

As for Darcey, she is currently busy promoting her House of Eleven fashion line that she owns with her twin sister, and appears to be currently single and on the prowl judging from the photo below!

Darcey is also working on a music career as she recently announced that she plans to release a new single soon with her twin sister!

Jesse appears to be focused on his modeling and fitness career, while also promoting his coffee brand Caffe Meester.

Below are photos of Jesse and Darcey during happier times! 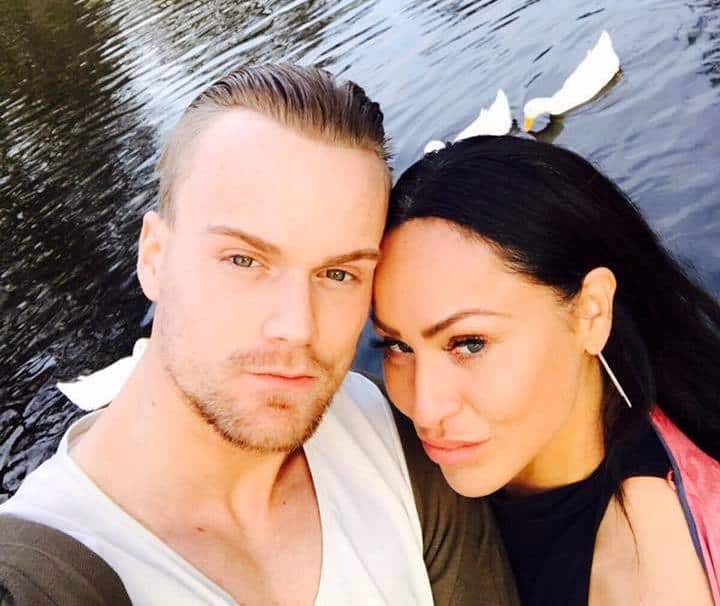 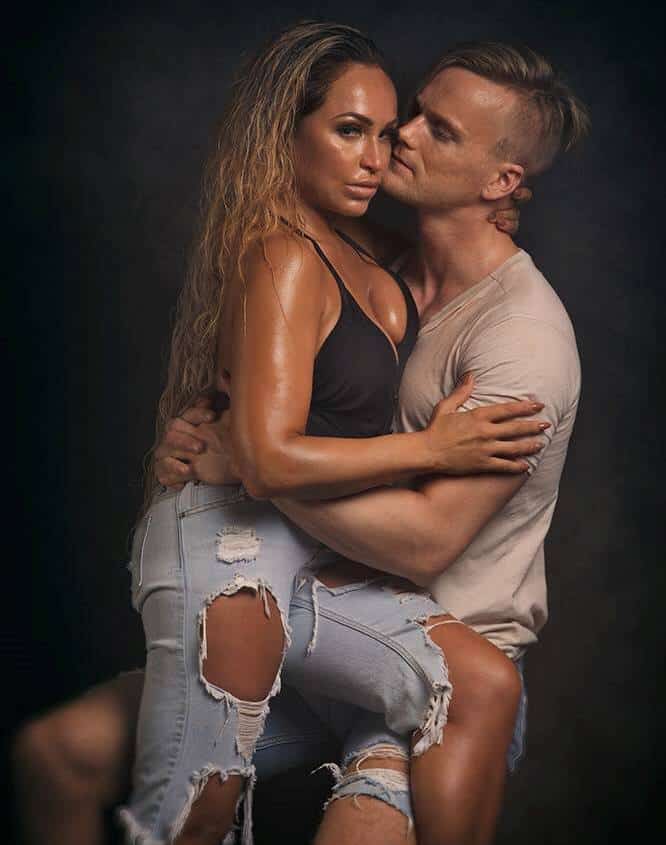 Jesse and Darcey during a past photoshoot

TELL US – THOUGHTS ON THIS UPDATE ON JESSE AND DARCEY?