Home Real Housewives of New York City News Is Carole Radziwill Joining The View After Quitting RHONY? Plus Did She Reach Out to Bethenny?

Is Carole Radziwill Joining The View After Quitting RHONY? Plus Did She Reach Out to Bethenny? 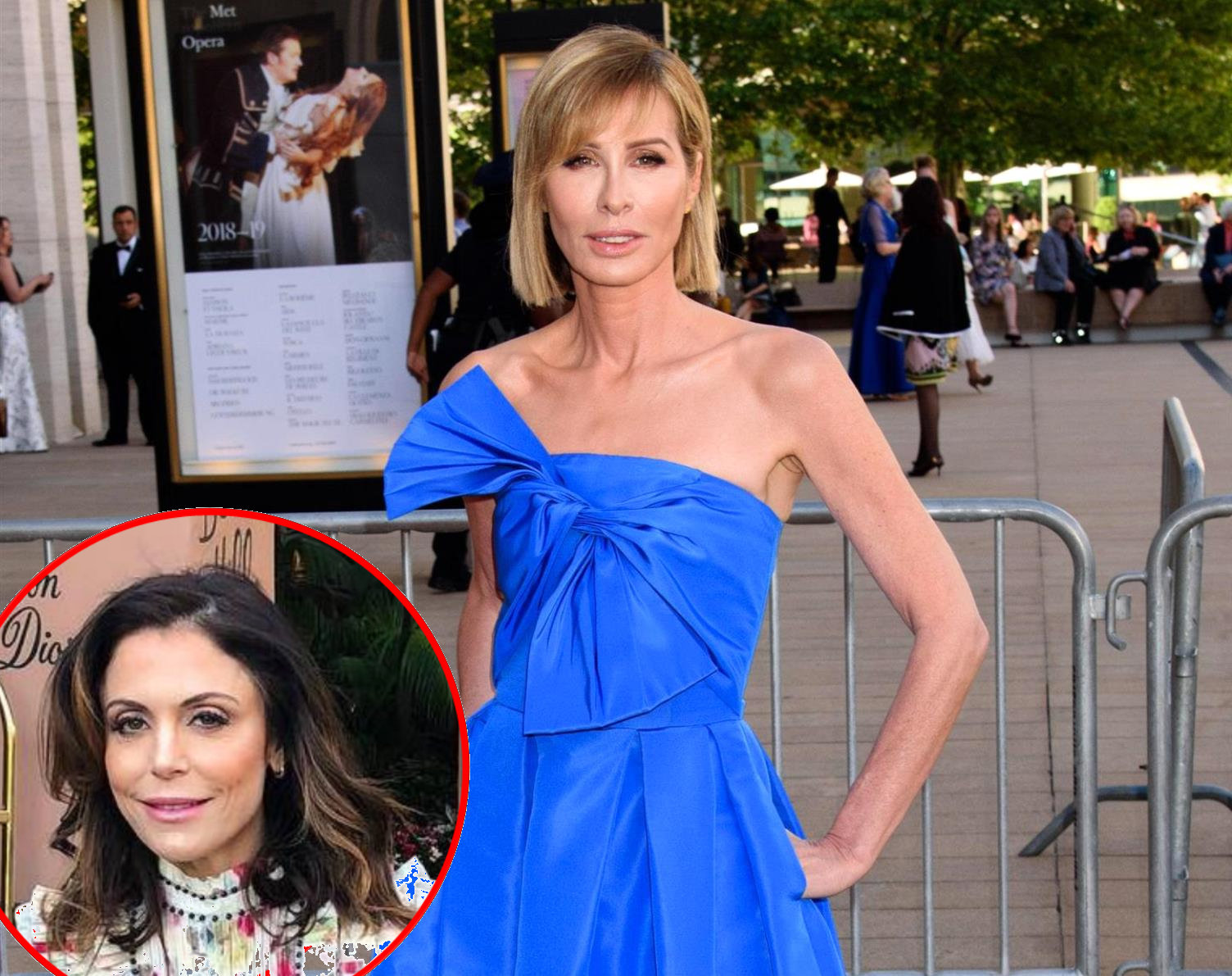 Following her sudden exit from The Real Housewives of New York City last month, Rob Shuter revealed on his podcast series, Straight Shuter, that the ex-reality star wants to put her journalism background to use by nabbing a spot on the long-running series.

“Real housewife Carole Radziwill is begging to join The View,” said Rob on his show. “The View has lost two of their ladies, they’ve gone on to other shows and now there’s two empty seats. Carole, who just quit the Real Housewives of New York is begging, begging to join the show.”

He went on to add that Carole actually has a legitimate shot at getting the hosting gig!

“Sources tell Straight Shuter [that] Carole has actually got a shot of joining The View,” he reported.  “Before Carole was hanging out with the Kennedys and starring on her own reality show, the Real Housewives, she worked at ABC News as a real journalist… So she was pretty respected inside the company at ABC. And The View is now overseen by ABC News. Carole has deep contacts within the organization and a real chance.”

“However, Carole’s biggest problem is the fact that she’s also a Real Housewife,” he added, stating that the Housewives are not well respected as the shows are seen as somewhat ‘trashy’ outside of the Bravo world.

At the end of last month, Carole released a statement, confirming she will no longer be seen on The Real Housewives of New York City. Days later, her one-time bestie Bethenny Frankel told her fans and followers on Twitter that Carole didn’t quit the show but was actually fired.

He tweeted, “Class act: @CaroleRadziwill has tried to contact Bethenny following the news of her ex boyfriends death.”

Class act: @CaroleRadziwill has tried to contact Bethenny following the news of her ex boyfriends death. I hope they are NOT filming this