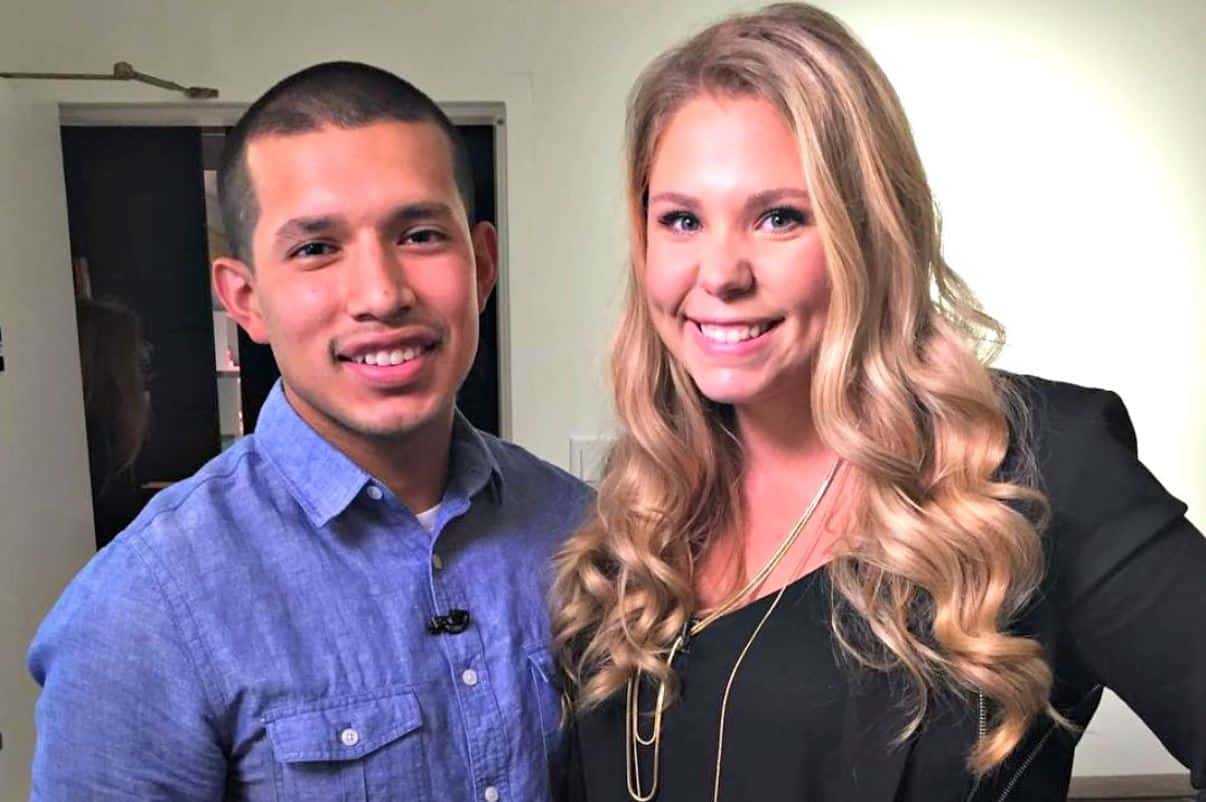 As he and girlfriend Lauren Comeau await the birth of their new baby later this year, a source states the Teen Mom 2 dad feels “sad” for his former partner and doesn’t care to be dragged into her drama any longer.

“Javi thinks it’s just sad that Kailyn has this constant need to seek attention, and he really doesn’t want to be part of her games anymore,” an insider close to Javi explained to Hollywood Life on August 14. “Javi is super happy with Lauren [Comeau], their relationship is really happy and stable, and they’re building a great future together.”

While Javi and Lauren are currently in a great place after Lauren agreed to move to Delaware from South Carolina weeks ago, Kailyn hasn’t been as lucky finding love and after her 2016 divorce from Javi, she experienced heartache due to her past relationship with Chris Lopez.

As fans well know, Kailyn began dating Chris at the end of 2016 but parted ways with him months before the birth of their son Lux Russell. Months later, Kailyn dated Dominique Potter but broke up with her after suspecting she was using her for fame.

“Javi just wants Kailyn to stop dragging him into her drama, he’s moved on, and he wishes Kailyn would do the same. Javi doesn’t wish any ill will towards Kailyn, she’s the mother of his son, but he really wants as little to do with her as possible,” the insider continued.

Days ago, after a fan said on Twitter that Javi appeared to be “a good stable guy” when he and Kailyn wed years ago, she responded to the fan by saying she “respectfully disagreed.”

“When I met Javi he lied to me and told me he didn’t know who I was,” Kailyn explained. “Creeped his Twitter and sure as sh*t he had tweeted me a week prior. That was after he got picked to do ‘True Life’ and the girl refused.”

Kailyn went on to say that when she agreed to marry Javi in 2012, she ignored “red flags” and was “desperate.” A short time later, Javi responded to her cruel messages with a now-deleted tweet.

“I’m enjoying my life as privately as I can. I don’t need to be looking for validation from social media,” he later added.