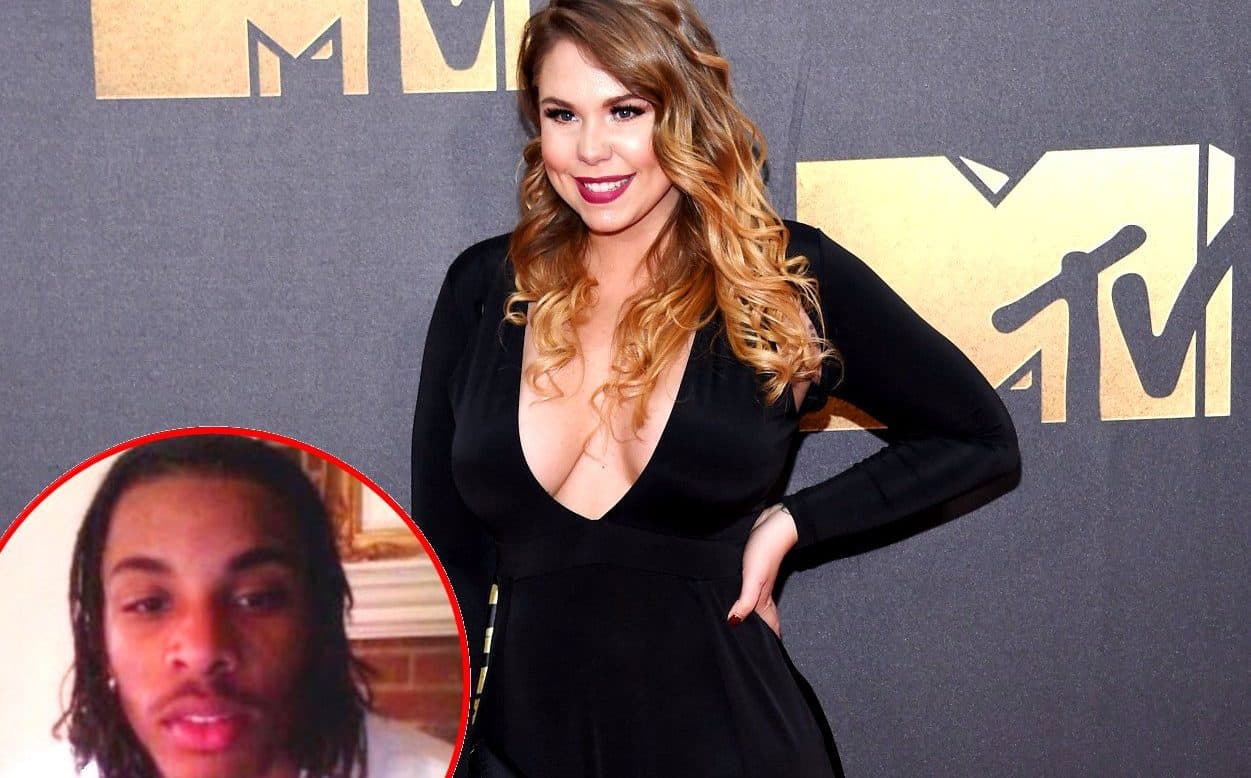 Kailyn Lowry is opening up about her most recent heartbreak.

In her latest blog entry, the Teen Mom 2 star spoke out about her third pregnancy, revealing that because she and Chris Lopez broke up before she gave birth, she was forced to be completely alone as she prepared to welcome her third child, Lux Russell.

“I believe Lux’s dad was my first true love… I know, weird, when I had two kids with two other people. But this is my life. This was my first REAL heartbreak, where I loved someone and was IN love with someone. And I felt so abandoned during such a vulnerable time,” she explained on June 22.

Kailyn began her relationship with Chris in 2016 after splitting from ex-husband Javi Marroquin.

Although Kailyn went through two family breakups years ago from Javi and Jo, she said that her spit from Chris was much different.

“Breaking up with Isaac and Lincoln’s dads was upsetting because I felt like my kids lost the family aspect that I craved so badly for them. But this was different… It’s so hard to explain the different feelings involved,” she explained.

Also on her blog, Kailyn opened up about the possibility of leaving Teen Mom 2 after the show’s upcoming ninth season.

“It would definitely be an adjustment since we are so used to the cameras being a major part of our lives,” she admitted, “but I got my degree in preparation for the day we are no longer on Teen Mom. I’m ready to explore other directions and jobs to provide for my kids.”