Carole Radziwill Signs Deal with Verve After Quitting the Real Housewives of New York, Has ‘Several Projects’ In Development 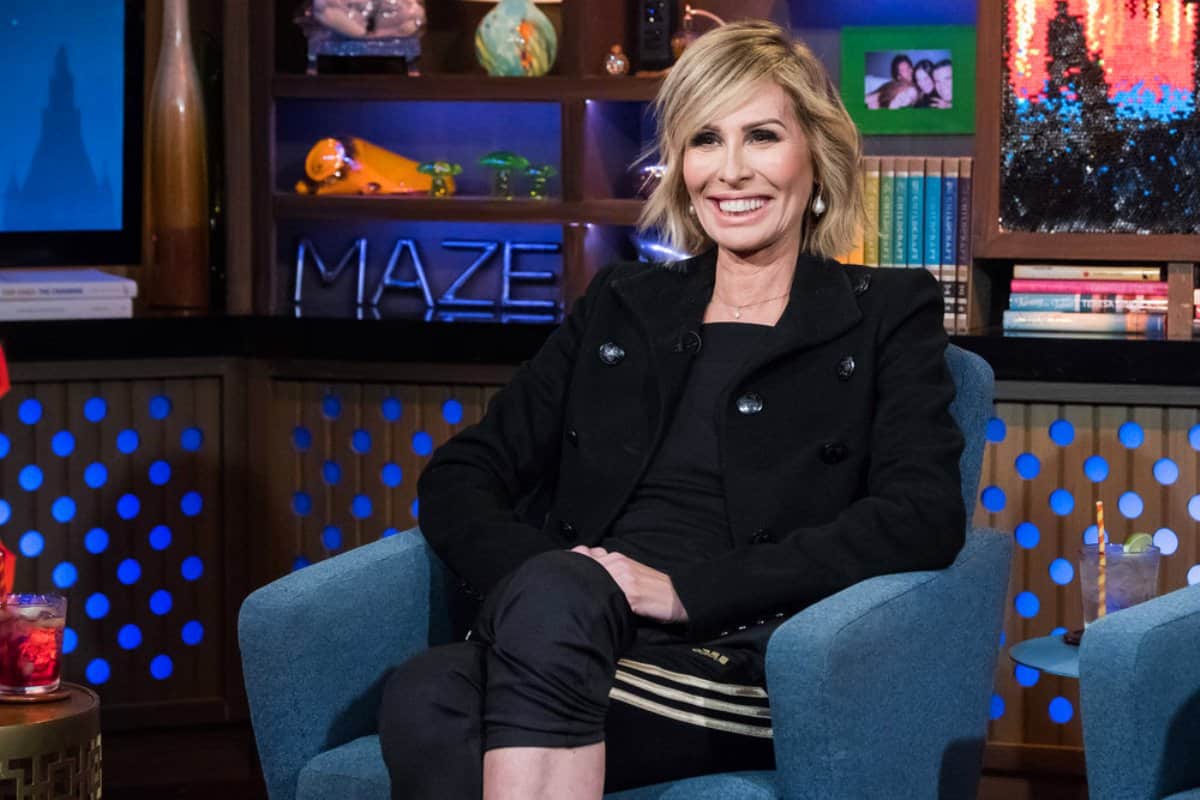 Carole Radziwill has just signed a new deal with Verve.

Weeks after confirming her run on The Real Housewives of New York City has come to an end, the Emmy-winning journalist is moving on from her reality career and focusing her attention on “several projects” with the media agency.

On September 5, Deadline announced the news to readers, confirming Carole has numerous projects in development over multiple platforms, including “scripted, unscripted, digital, and publishing.”

As the outlet noted, Carole has had a long and successful career in journalism, starting with a role working alongside Peter Jennings in the documentary unit of ABC News. During her time at the broadcast giant, Carole covered stories pertaining to foreign policy in Haiti, Cambodia, Israel, and Afghanistan.

Carole also worked as a producer on stories for 20/20, Primetime Live and Day One, one of which earned her the first of her three Emmys.

In addition to her television success, Carole has conquered the literary world with her book, What Remains: A Memoir of Fate, Friendship and Love, which spent an impressive 20 weeks on the New York Times’ Best-Sellers list.

Carole first announced she was leaving The Real Housewives of New York City at the end of July.

“After six seasons on Bravo’s RHONY, I have decided to return to what I do best — journalism and producing,” Carole said in a statement to Bravo’s The Daily Dish at the time. “I am sure this does not come as a surprise to any of the viewers, all of whom have been supportive, encouraging, and kind. My original curiosity about reality television has waned over the years and I am focusing on TV and writing projects that better suit my more steady temperament.”

“I have worked with amazing producers, made great friends, and I’m thrilled to leave frenemies behind,” she added. “I will remember this entire experience with delight, humor, and a veracious accuracy. Next.”