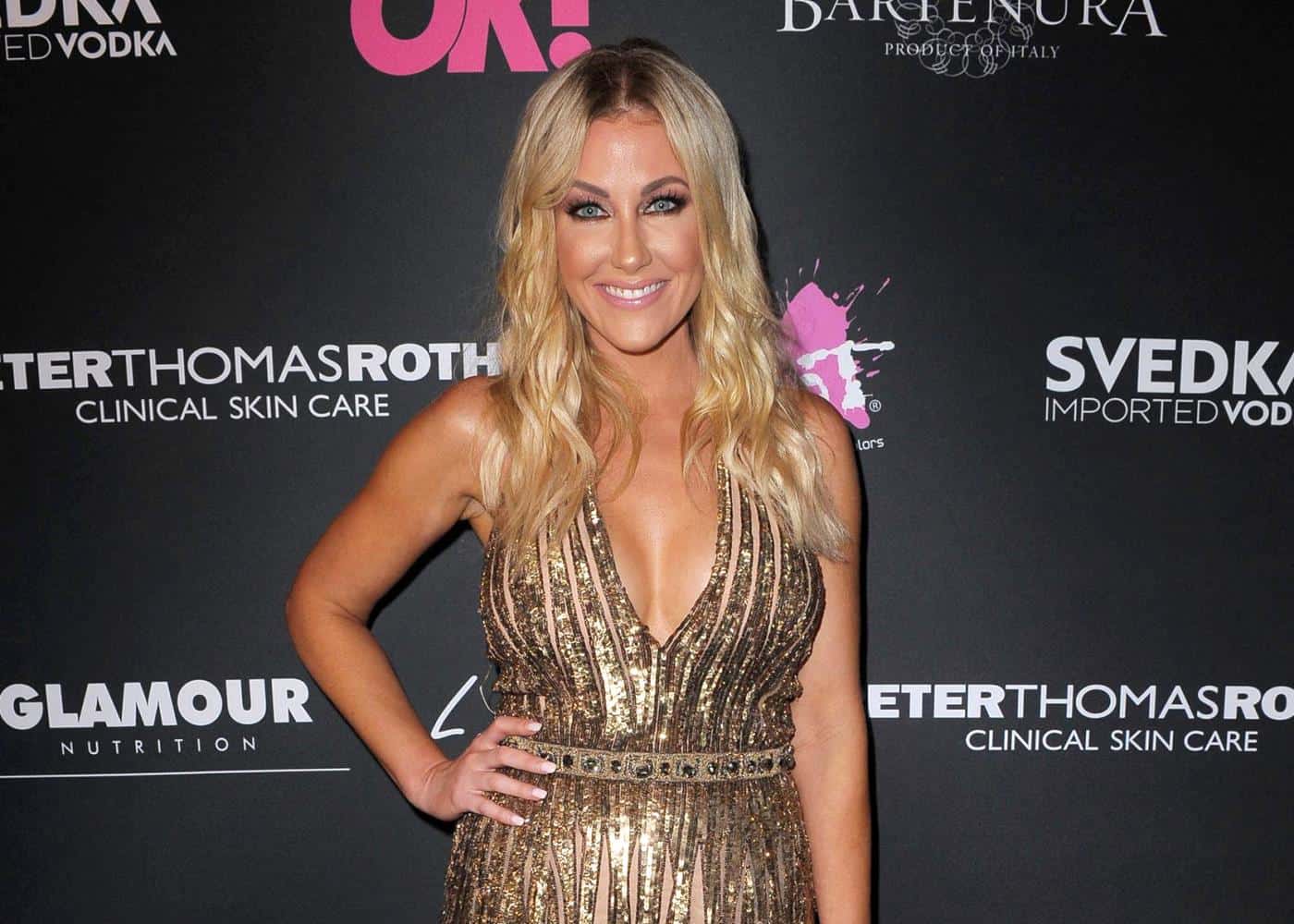 During a new interview, one of the show’s stars, Stephanie Hollman, offered an expatiation as to why the couples seen on her Texas-based series have remained together throughout their ongoing drama.

“Being friends with all these women, I will say that every single one of us … Our relationship and our marriage, and our families, are the most important thing in our lives,” Stephanie told Us Weekly on September 11. “And I feel like if you do this show and you hold true to what’s important and you don’t let this become you’re world, and you remember what is your world … which is my husband and my children … you can do it, and do it healthily, in a healthy way.”

Stephanie and her husband, Travis Hollman, have been married since 2008 and share two sons. However, their relationship hasn’t always been perfect and for the past few years, they’ve been attending marriage therapy to ensure their relationship stays on track.

“Travis and I do marriage counseling. And we did it before season 1 even aired because I was afraid that I would lose myself in this process,” Stephanie explained. “I just feel like that’s the way that I do it. And I feel like all the women, they focus on what’s right. I really can say that about every single one of the women on the show.”

In addition to Stephanie’s marriage to Travis, a number of other housewives, including Brandi Redmond, Cary Deuber, Kameron Westcott, and D’Andra Simmons, have shared their relationships on Bravo TV. As for LeeAnne Locken, she and her longtime partner Rich Emberlin aren’t yet married and don’t appear to have any solid plans to walk down the aisle. That said, Stephanie is confident they’ll be able to make a marriage work whenever they decide to wed.

“I will say ‘yes,’ because … they’re pretty much already married,” Stephanie said. ‘They’ve been together for 10 years. So I do think they will. I would be shocked if they didn’t.”