Carole Radziwill Reveals the One RHONY Castmate She Still Keeps In Touch With! Talks Sending a Note to Bethenny Frankel After Dennis Shields’ Death 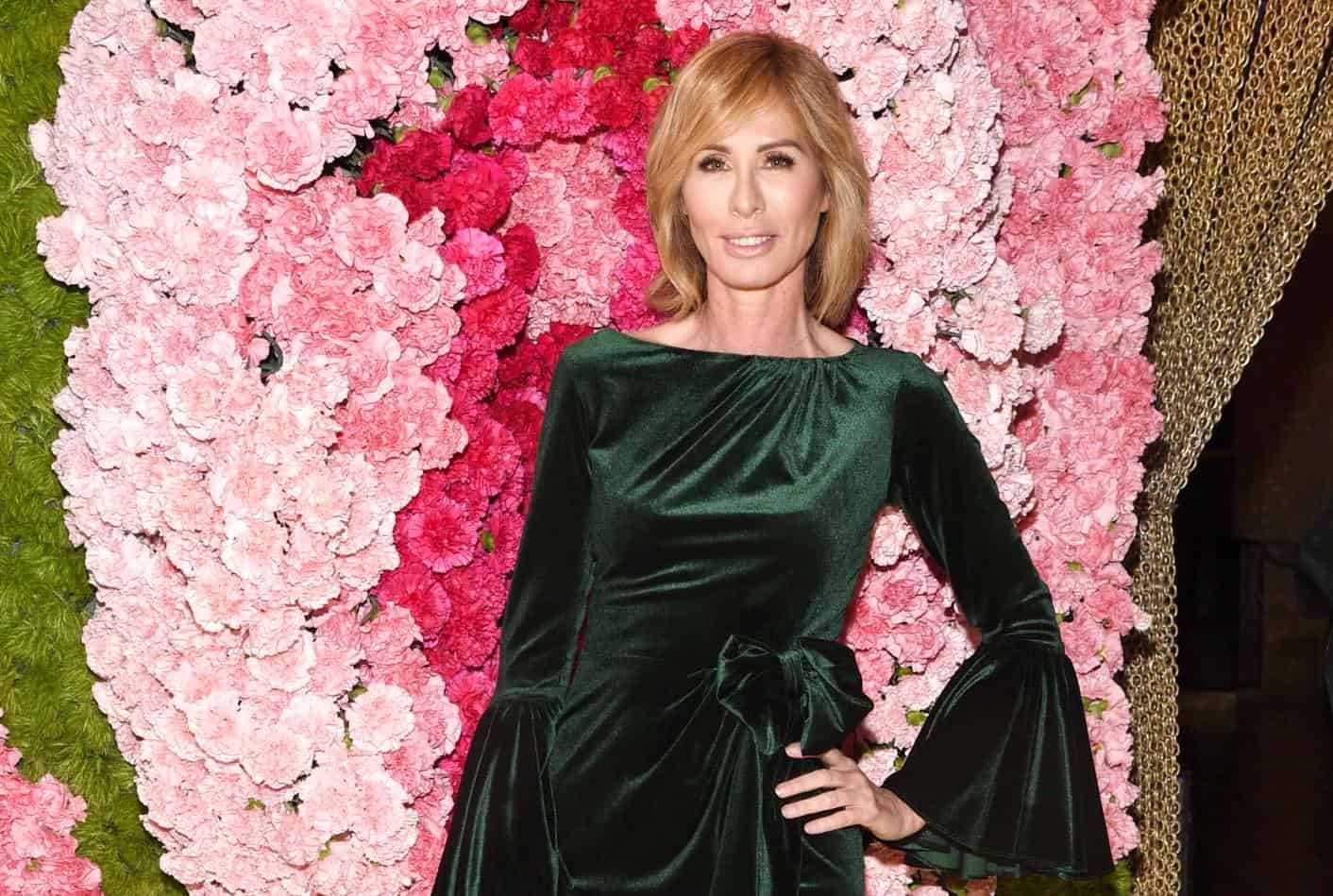 Following her controversial departure from The Real Housewives of New York, Carole Radziwill revealed in a series of recent interviews that her relationships with most of her former co-stars remain on pretty shaky ground.  In fact, she says she’s only still speaking with one of the ladies, and it’s probably not the one you think!

Carole first spoke out about her bestie-turned-arch-nemesis, Bethenny Frankel, as she revealed she didn’t allow their recent falling out stop her from reaching out to the Skinny Girl founder, when news broke of her boyfriend Dennis Shields’ untimely death.

““I did [it] the old-fashioned way. I wrote a handwritten note,” Carole explained to Us Weekly.

She added that Bethenny did not respond to the gesture, but that didn’t surprise her.

“There’s no reason to respond back,” said Carole. “I remember when my husband [Anthony Radziwill] passed away [in 1999]. I really appreciated people who wrote. Email was around, but not necessarily texting. But to get a note in the mail was really nice, and there’s no pressure to respond to that.”

Carole added that she understands all too well what Bethenny must be going through, and wishes her former co-star all the best.

“I wish her well. I do,” she said. “I know she probably went through a really hard time. I know what that’s like. You don’t wish that on anyone.”

As for the other RHONY ladies, Carole revealed she only remains on speaking terms with one — Ramona Singer, whom she says ‘knows how to maintain friendships.’

“Ramona keeps in touch. Ramona, I’ll be honest, she’s a very good girlfriend,” Carole explained during a separate interview with Us Weekly. “There’s a reason why she has 25 really close girlfriends that she’s accumulated.  She knows how to create and maintain friendships. So that’s a friendship that I’m sure I’ll see outside the show. That’s about it. I haven’t really talked to any of the … I’m not close to any of the other girls.”

Fans of the show will likely be surprised that she’s no longer in touch with Tinsley Mortimer, who she seemed awfully chummy with during season 10, but let’s face it, Carole pretty much blew any chance of that when she dismissed their bond as nothing more than a friendship of convenience and circumstance during the season 10 reunion!

Carole also blew off speculation that she’d once been close friends with series producer Andy Cohen, as well.  Although, that shouldn’t come as a surprise to anyone that witnessed the tongue lashing she gave him during the reunion!

“I think that story’s blown up a bit. We did know each other. I don’t think I was in his Top 20 girlfriend list, but we did know each other socially, and still do,” Carole stated, noting they have texted since her exit. “I used to always be invited to his Christmas party for 10 years because we had the same group of friends. And then when I starred in Housewives, I got disinvited, so maybe I’ll be invited back to his Christmas party this year…I wish him the best.”

Ouch! Looks like Carole’s moving on, and not looking back!  You can see how the RHONY fares without her when season 11 airs next year.