90 Day Fiance: Before the 90 Days Star Angela Deem’s Daughter Scottie Deem to Plead Not Guilty to Charges of Child Molestation and Rape 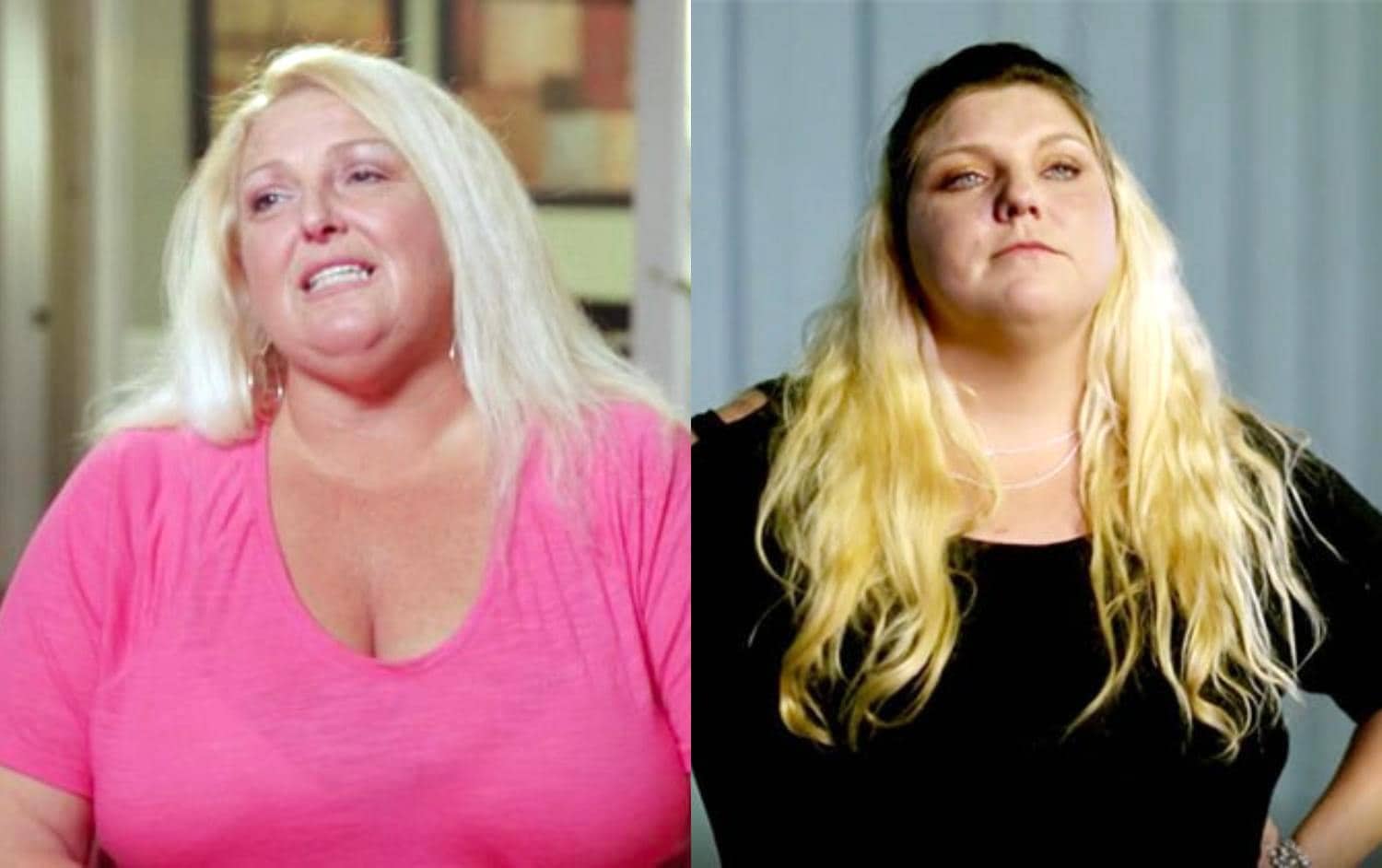 A few days ago, news broke of the arrest of 90 Day Fiancé: Before the 90 Days star Angela Deem’s daughter, 34-year-old Scottie Deem, over allegations of child molestion.

Although the charges are from this month, Scottie was originally arrested back on September 27, 2017, after the grandmother of the victim reported the allegations to police. A day following the arrest, Scottie was released on a $38,000 bond.

Scottie’s lawyer Frank Smith is now telling Radar Online that she will “be entering a non-guilty plea and asking for a jury trial” during the upcoming October 1, 2018 arraignment.

More details are also being reported about the abuse claims, and quite frankly, they are disturbing. According to the report obtained from the Hazlehurst police department, Scottie was a good friend of the victim’s family and had the  juvenile present while her boyfriend was away. It states that she had sexual contact with the minor while her children were present. The alleged intercourse with the minor also happened more than once between July 2017 to August 2017 at her residence.

The incident in question was involving a minor under the age of 16. These are serious charges against Scottie and if found guilty, she is facing many years in prison.

Before the news of Scottie’s arrest broke, Angela was also arrested for driving under the influence earlier in the month of September in Montgomery County, Georgia. The reality star was driving 60 miles per hour in a 35 miles per hour zone. After failing a sobriety test, she was taken into custody. To make matters worse, she was also driving without a license.

Scottie has a few television appearances under her belt as in addition to appearing on this season of Before the 90 Days alongside her mother, she has also appeared twice on the Maury talk show.

A new episode of 90 Day Fiancé: Before the 90 Days airs Sunday night at 8/7c on the TLC network.