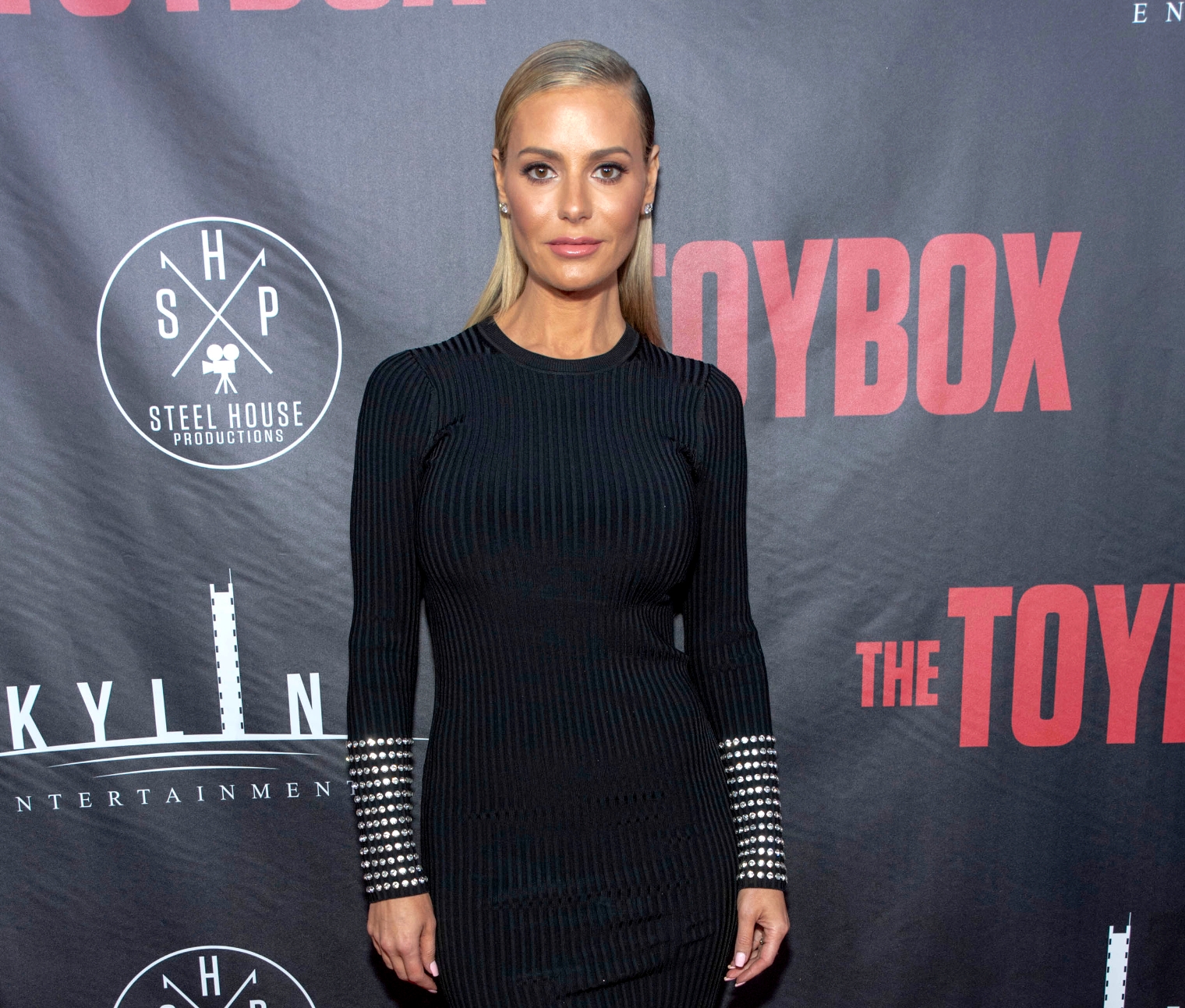 UPDATE – Court documents reveal that Ryan was definitely more than just a vendor as he was the one who actually filed a trademark for Beverly Beach in 2017. The original story is below.

Dorit Kemsley is fighting back after a man named Ryan Horne sued her company, Beverly Beach by Dorit.

Months after Ryan filed a lawsuit against the Real Housewives of Beverly Hills cast member, and her husband Paul PK Kemsley, suggesting he was supposed to be given a percentage of the company after providing the brand with materials in advance, Dorit claims she is the sole owner of the swimwear collection.

In a countersuit filed last week, via TMZ, Dorit’s company claims they never made a deal with Ryan in regard to the ownership of the company. Instead, they say he was a vendor for their brand who failed to provide them with the goods and services they agreed to.

According to Beverly Beach, Ryan’s inability to follow through with their alleged deal cost them hundreds of thousands of dollars in potential sales.

Dorit’s company is suing for damages and requesting a judge conclude Ryan has no stake in Beverly Beach.

Following Ryan’s lawsuit filing, a source spoke to Page Six, claiming Ryan “is a manufacturer who let everyone down with false promises and did not have the capacity to do what he said he would do.”

“He has sort to extort the Kemsleys with the threat of publicity and a fabricated lawsuit which now sits in the realms of fantasy,” the insider continued. “He did not advance any money nor did he invest in the business. His behavior towards Dorit and her team was unacceptable and his actions have caused the business a lot of damage. Any lawsuit will be vigorously defended and countered.”

In August, during a cast trip to the Bahamas, Dorit was confronted a woman named Jasmine who accused her of owing $300,000 to Ryan.