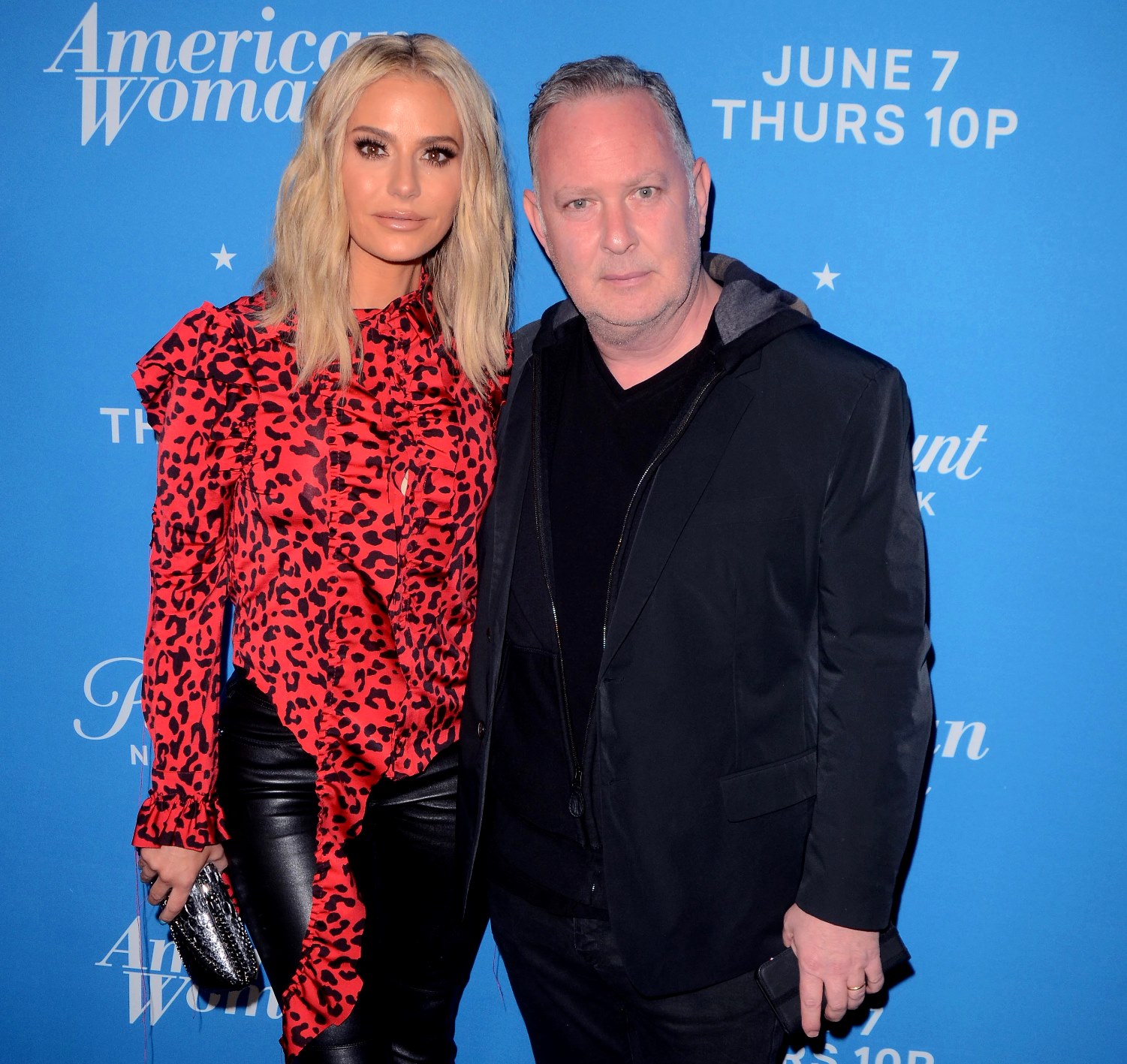 Dorit Kemsley filed a counter lawsuit against Ryan Horne last week claiming he cost her hundreds of thousands of dollars in potential income after he allegedly failed to provide her with promised goods and services.

However, while the Real Housewives of Beverly Hills cast member claimed Ryan was never her business partner and was “merely a vendor” for Beverly Beach, it has since been made clear that he and Dorit were indeed involved in a business partnership.

Court documents filed last year, and obtained by Reality Blurb this week, confirms that a company named Kemsley Horne LLC applied for a trademark for Beverly Beach and received an Employer Identification Number from the IRS that same month. In the paperwork, it was noted that Ryan paid for the trademark with his legal team.

Another document filed in October 2017, which was prepared by Dorit’s husband, Paul “PK” Kemsley, and his assistant Adrian, confirmed a business address for Kemsley Horne LLC in Camden, Delaware.

Ryan initially filed a lawsuit against Dorit and PK in August, claiming the couple failed to award him with one third of their swimwear business after he fronted them with nearly $130,000 in merchandise and $75,000 in other expenses.

According to Ryan, his goods and services were used by Dorit and PK but instead of repaying Ryan and letting him in on a portion of the company, they reportedly pocketed the profits for themselves.

Ryan is suing Dorit and her husband for the money he fronted them as well as a cut of the profits made from their bathing suit sales.