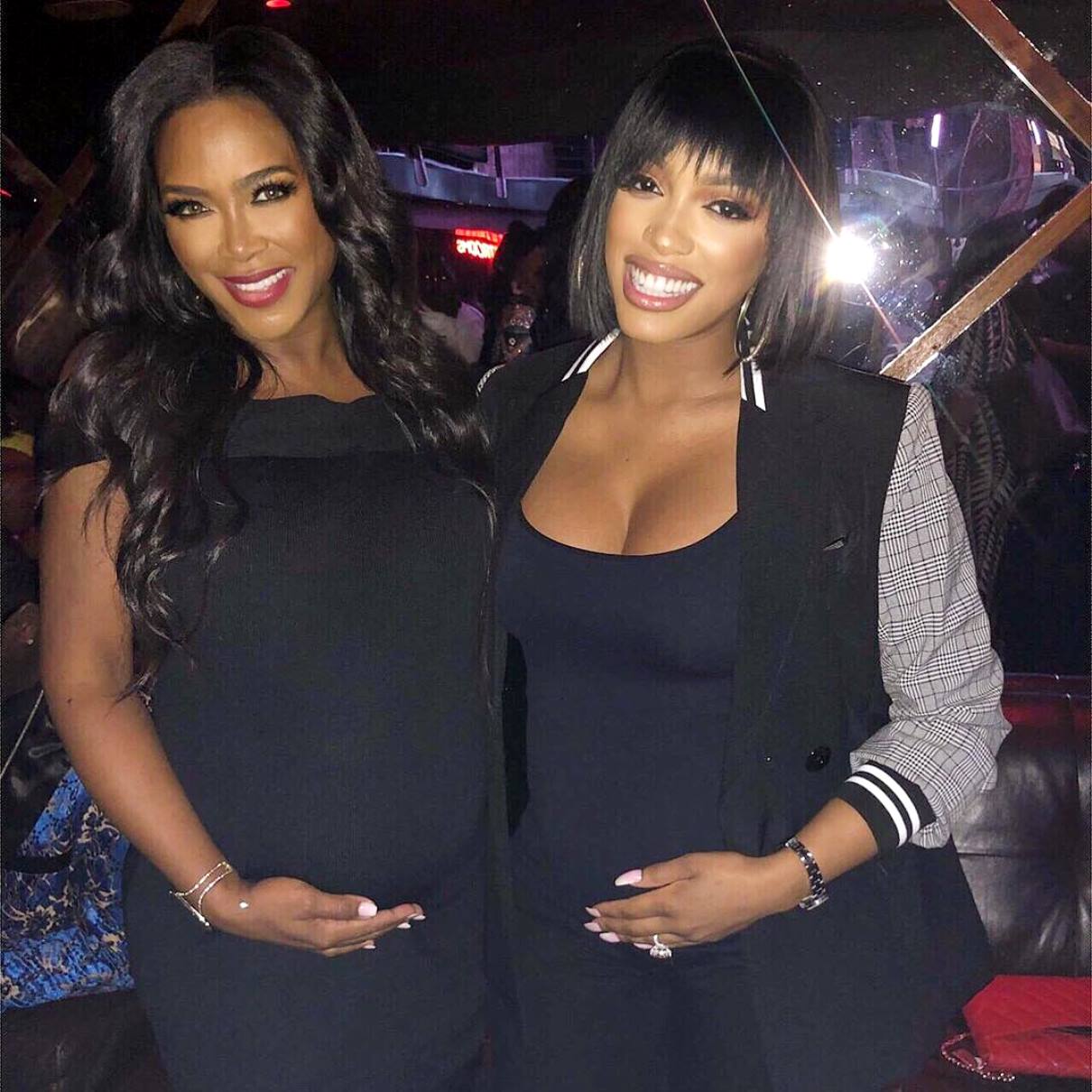 The pregnant former frenemies posed together on the red carpet as Porsha, 37, took to her Instagram page to share a series of snaps.

“Mommas out on the town! ?,” wrote Porsha, under a gallery of photos on Instagram from her night out.

RHOA cast member Cynthia Bailey was also seen in one of the images. 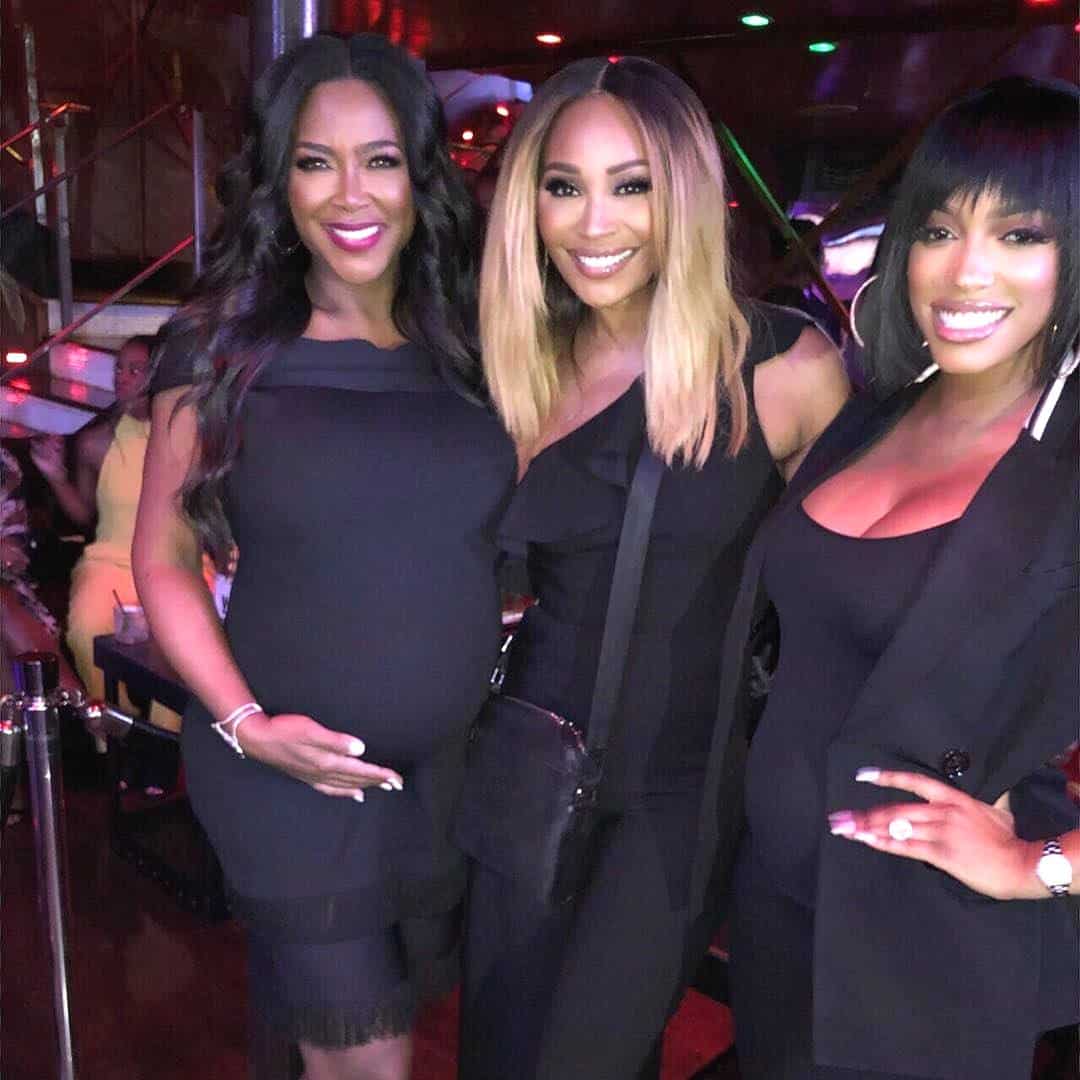 Kenya also shared the same image of herself with Porsha on Instagram, with the caption: “#about last night @porsha4real and me #hotmamas #babybump #growth #happiness #love #guhhatl @wetv.”

Kenya, who is expecting her first child with husband Marc Daly at the age of 47, released a statement this week confirming her departure from the Real Housewives of Atlanta.

“I have decided to take this season off to focus on my high risk pregnancy in a healthy and drama free environment,” Kenya told Bravo’s The Daily Dish. “I thank Bravo for this amazing platform that has allowed me to grow, flourish and appreciate the value of what is truly important in life.”

As for Porsha, her pregnancy and recent engagement to beau Dennis McKinley will be a major story-line on the 11th season of RHOA, based on the newly released trailer.

Porsha announced she was expecting her first child last week, and confirmed her engagement on Monday.

The new season of the Real Housewives of Atlanta will debut November 4 at 8/7c on Bravo.