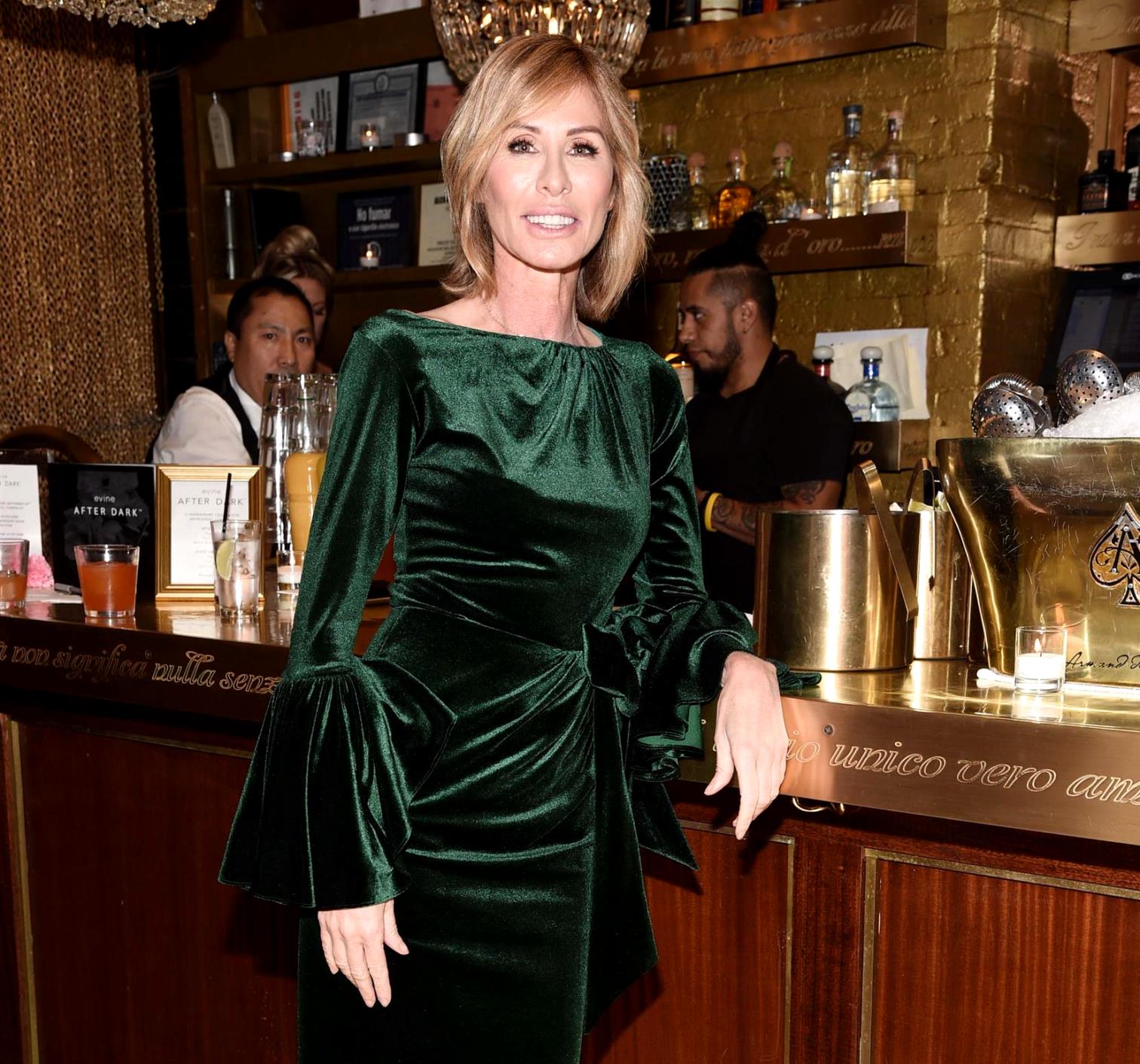 Carole Radziwill is labeling her time on The Real Housewives of New York City as “hard work” and revealing what two things she vowed not to do during filming in an all new interview.

“I did it for my own reasons. I did it for six seasons and it was hard work but it was an interesting experience,” she explained to Town and Country magazine on October 2.

As for what she refused to do on camera, Carole said she was never open to getting naked or drunk.

According to Carole, having a “few too many” may have worked out for some of her co-stars but was never something she’d allow herself to do with cameras present.

“Other people did and that was good for them but that was never going to be me. I have no regrets about doing it and I enjoyed a lot of doing it but it was hard work,” she continued.

“It’s not authentically who I am or what I should be doing,” Carole added.

Carole confirmed she was leaving The Real Housewives of New York City after six seasons in July.

“After six seasons on Bravo’s [The Real Housewives of New York City], I have decided to return to what I do best — journalism and producing,” Carole told Bravo’s The Daily Dish. “I am sure this does not come as a surprise to any of the viewers, all of whom have been supportive, encouraging, and kind. My original curiosity about reality television has waned over the years and I am focusing on TV and writing projects that better suit my more steady temperament.”

“I have worked with amazing producers, made great friends, and I’m thrilled to leave frenemies behind,” she continued. “I will remember this entire experience with delight, humor, and a veracious accuracy.”