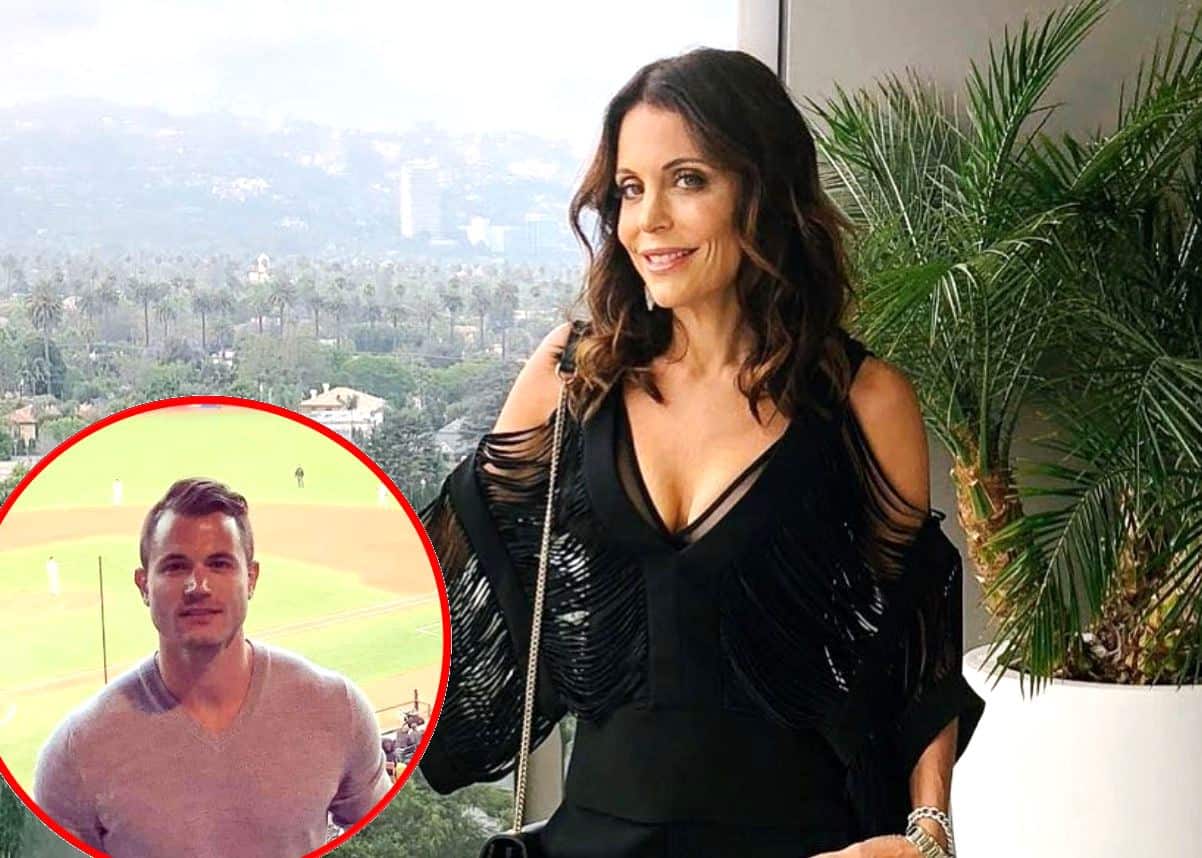 UPDATE: A source is telling Reality Blurb that Ben Kosinski is in fact NOT the man Bethenny was pictured kissing. We have received a solid tip on the actual identity of Bethenny’s new beau and are currently working to confirm this. Stay tuned.

UPDATE #2 – We have confirmed that Bethenny’s new man is film producer Paul Bernon. You can read all about him here. The original story is below.

The Real Housewives of New York City star Bethenny Frankel was photographed kissing and holding hands with a new man this week, and now his identity has been revealed!

Bethenny’s new beau is 29-yr-old model and investor Ben Kosinski according to a new report by the Daily Mail.

Following the death of her late boyfriend Dennis Shields in August, Bethenny, 47, was photographed kissing Ben, a tech startup investor, on Monday, October 8.

TMZ also shared another photo of the two holding hands on Sunday in Boston, Massachusetts. 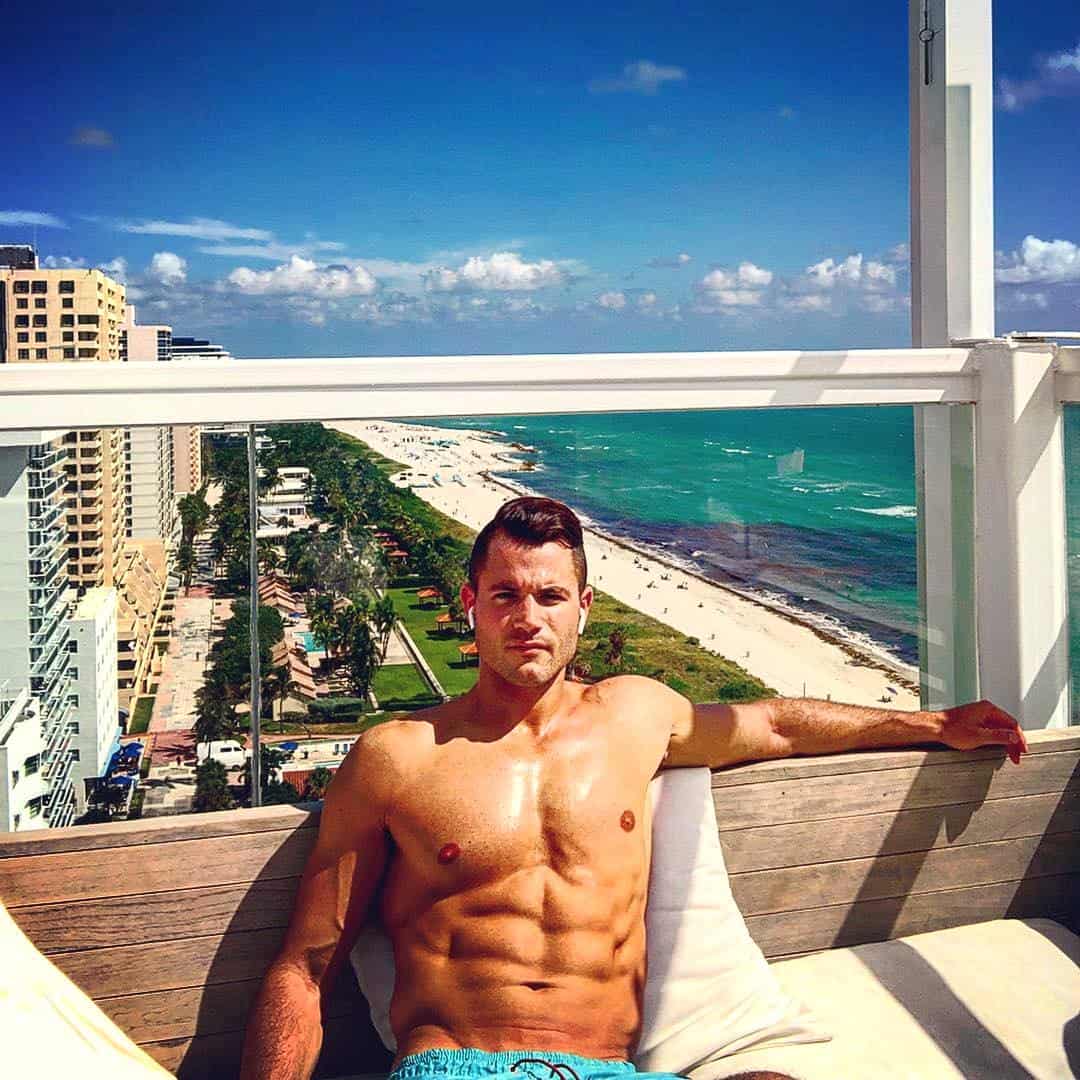 Ben Kosinski is both a model and an investor

It is currently unknown just how long Bethenny and Ben have been dating, but the report does point out that both of them happened to be in Miami at the same time in late September, according to their social media posts. 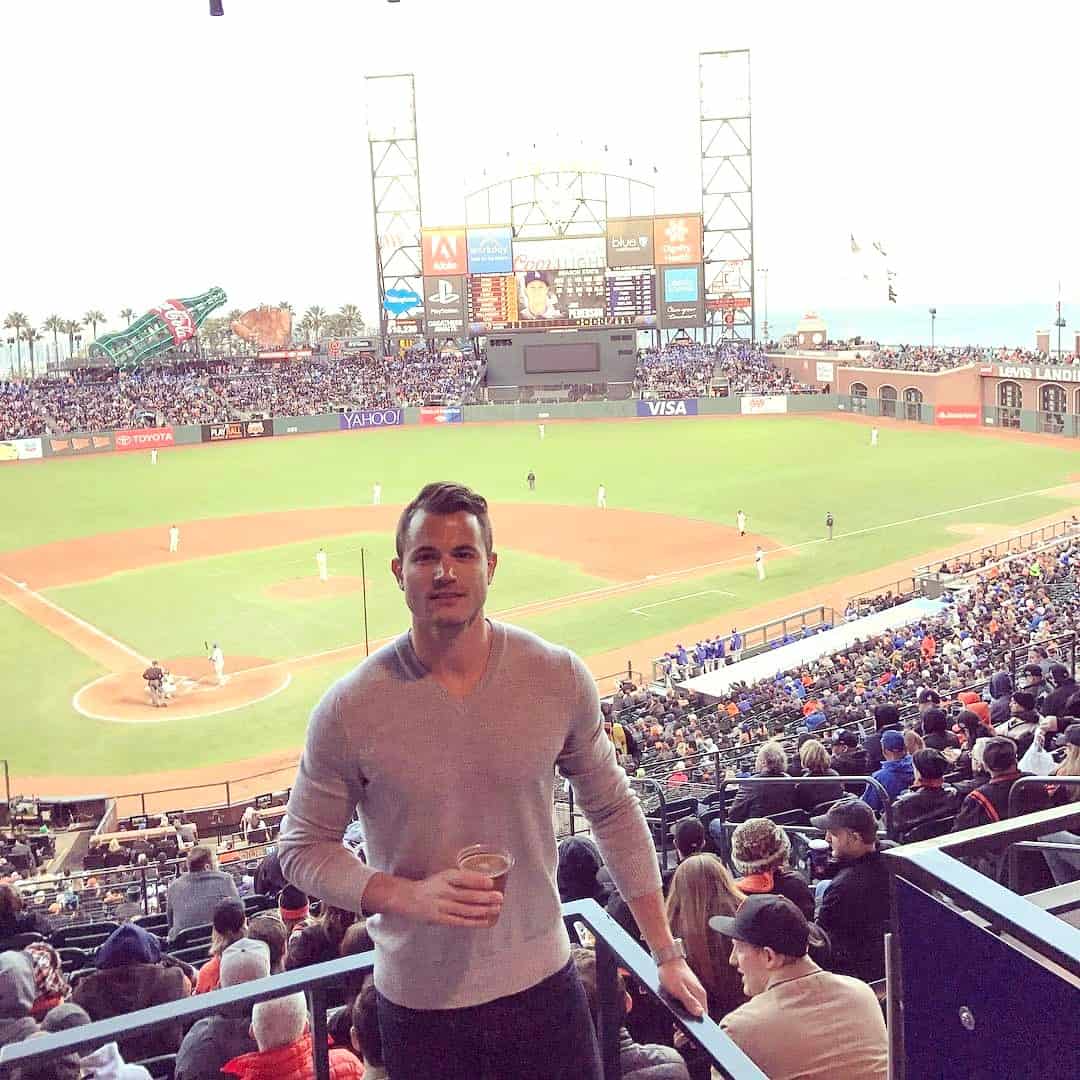 In addition to being a business man, Ben, who studied Economics at the University of Miami, from 2009 until 2011, is also signed to the Wilhelmina modeling agency.

As for Bethenny, she has yet to speak out on her new relationship, although she did tweet about her love for Boston earlier today. Boston is where Ben resides.

She wrote, “Each time I revisit Boston, I love it more & more…What a beautiful city that has evolved so much since my days living here.”

Each time I revisit Boston, I love it more & more…What a beautiful city that has evolved so much since my days living here.

Since Dennis’s passing, Bethenny has been quite open about the pain of dealing with his sudden death. Just last month, she stated a “grief diet” was to blame for her weight loss, after some fans voiced their concern about her thin frame.

The 11th season of RHONY is currently filming, and is expected to debut on Bravo early next year.