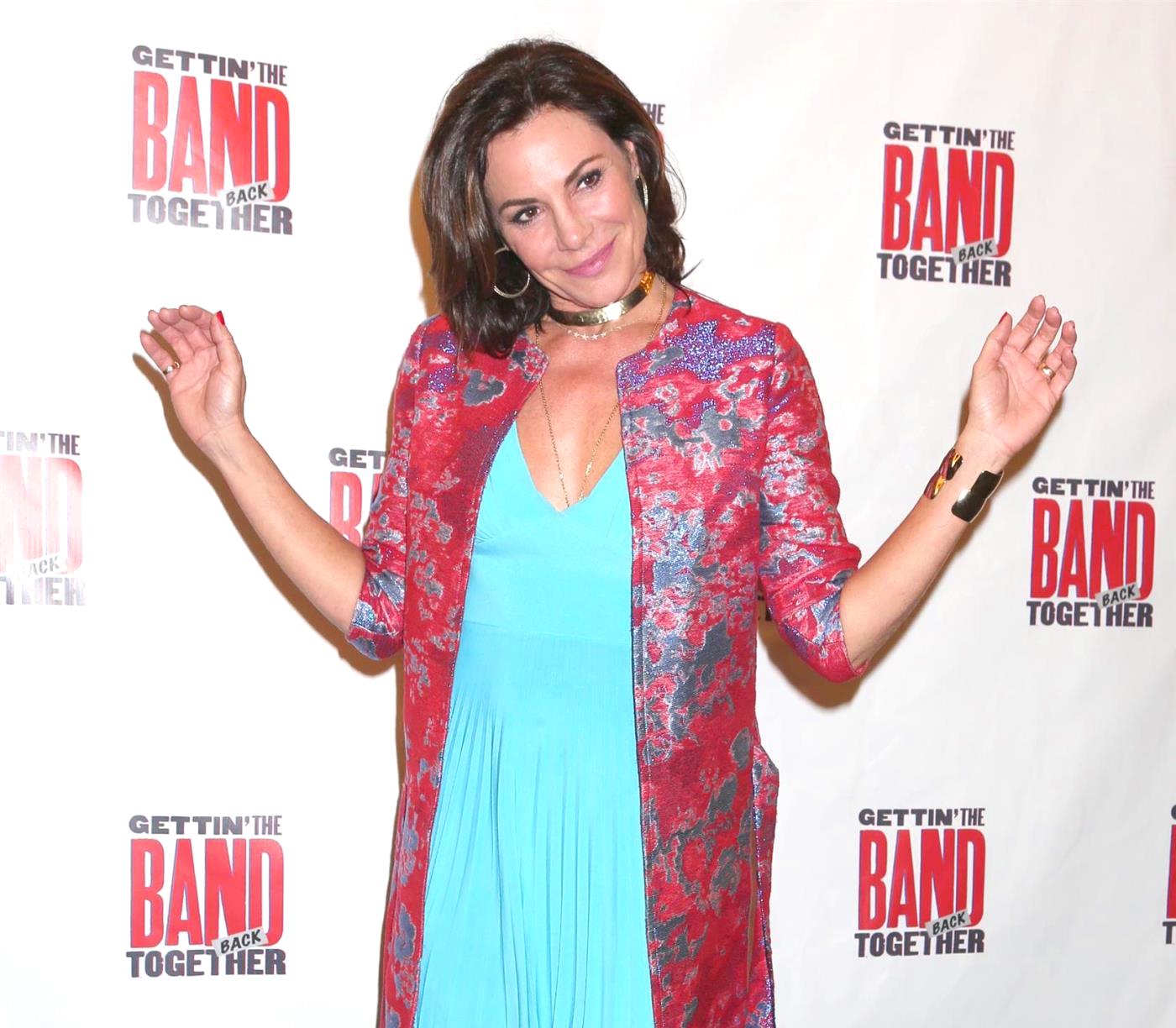 “Too busy to be an alcoholic!” That’s the statement LuAnn de Lesseps made during an odd interview she gave, right before entering rehab for a second time in July.

During an interview on Recovery Today Magazine‘s podcast, the Real Housewives of New York City cast member claimed she never had a problem with alcohol before suggesting she simply didn’t have enough time to be an alcoholic.

“My journey is so long,” she began, according to an October 9 report from Radar Online.

After admitting she’s never truly felt pretty, LuAnn said she was “uncomfortable” as a teenager and struggled at home with her father, who she described as a “major alcoholic.”

Years later, after her marriage to Tom D’Agostino Jr. came to an end after just seven months, LuAnn began facing her own struggles and on Christmas Eve of last year, she was arrested for drunkenly assaulting a police officer at a hotel in Palm Beach, Florida.

“Being arrested and going to jail was bottom. Going to jail was rock bottom. The night that I got arrested, I shouldn’t have gotten arrested. But it was the perfect storm,” LuAnn explained. “Life was like, ‘you got a problem, girlfriend.’ I chose to go to rehab.”

“It happens to people all the time. People should be in the hospital, not in jail. I was like, ‘Why am I here?’ I’m only drunk,” she continued.

Shortly after her arrest, LuAnn released a statement to press, explaining she had been faced with emotional hardships after returning to Florida, where she wed Tom, so soon after their divorce. LuAnn also apologized for her behavior.

“I never had a problem with alcohol,” she said, “but I did have a problem as of recent because I was self-medicating.”

“Listen, I am too busy to be an alcoholic. I am not an alcoholic because alcohol doesn’t work for me,” she added.

According to LuAnn, she suffered from post-traumatic stress after badly wrecking her car as she drove through the Swiss Alps with her two children.

“I had post-traumatic stress from the accident. Ever since then I woke up at 3 o’clock in the morning. So, I would shake. So I started taking sleeping pills and Xanax to get myself together. But I was not a big drinker. I was a mother, a wife, a countess,” she said.

Also during her interview, LuAnn said she was attending Alcoholics Anonymous meetings and meditating to stay sober.