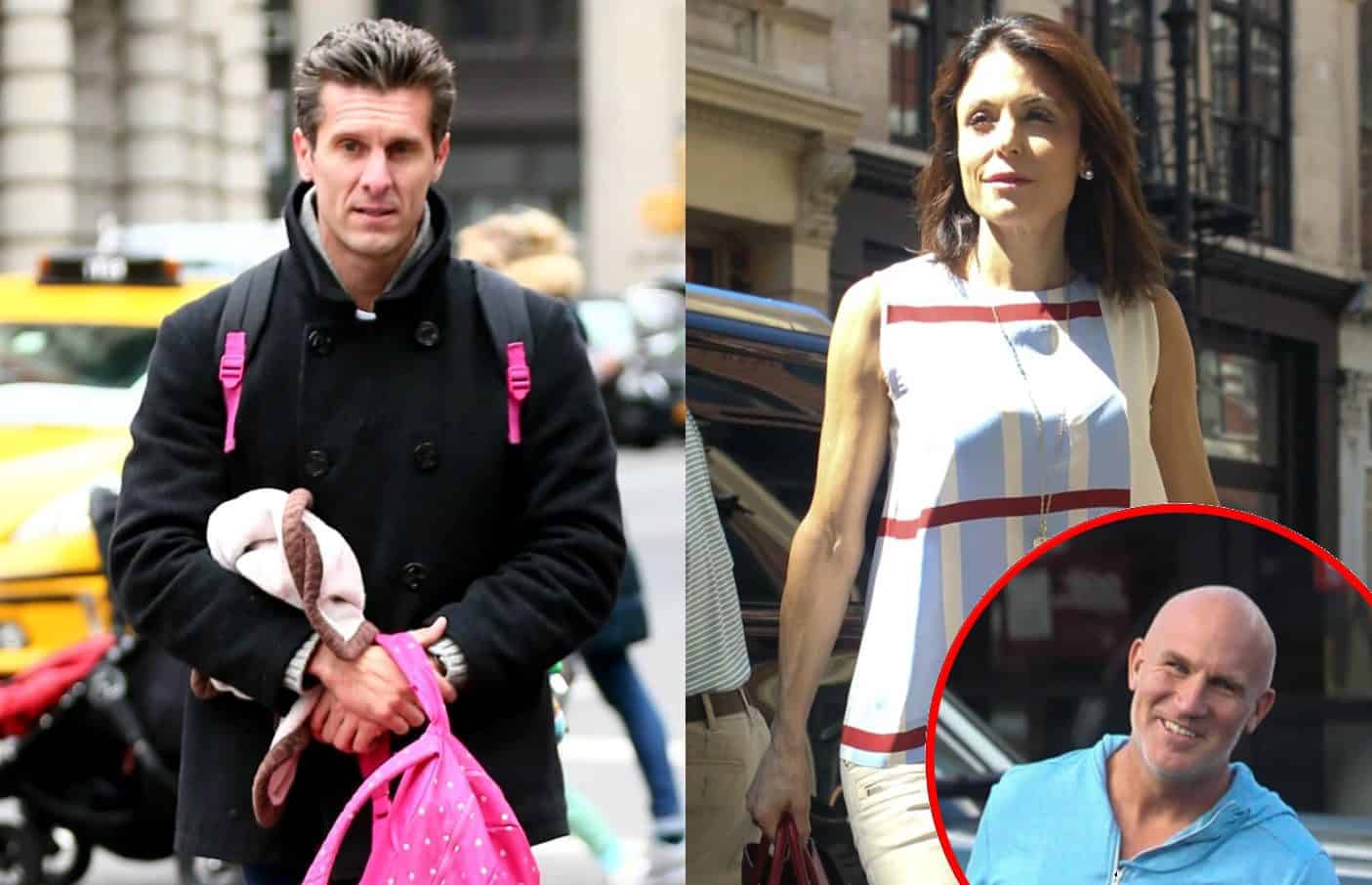 Following Dennis Shields‘ reported drug overdose in August, Jason requested a judge order drug testing for the Real Housewives of New York City star. Unfortunately for him, the judge didn’t grant his request and instead slammed him for trying to use Dennis’ devastating passing to his advantage during a recent custody hearing.

“There was a tragedy which I think you’re trying to exploit to embarrass Ms. Frankel,” Manhattan Supreme Court Justice Michael Katz said during the hearing, according to a Page Six report on October 15.

During the hearing, Jason’s attorney, Robert Wallack, said that in addition to Dennis’ reported overdose, Bethenny shared an Instagram video in which she “was clearly intoxicated and slurring her speech” last week.

Bethenny also “appeared on TV passed out from mixing alcohol with Ambien,” he said, citing the May 30 episode of The Real Housewives of New York City.

“If this is what she’s putting out in public, we don’t know what she’s doing in private,” Robert said.

As for Bethenny’s lawyer, Allan Mayefsky, he insisted the reality star is not suffering from a substance abuse problem.

“She’s on television, she’s entertaining. It’s her livelihood to say, ‘I’m out with friends having a good time,’” he reasoned.

Bethenny and Jason agreed to share custody of their eight-year-old daughter Bryn in 2016 but the following year, Bethenny requested full custody of the child after her ex-husband was charged with stalking her.

Bethenny and Jason’s custody trial will begin in March 2019.