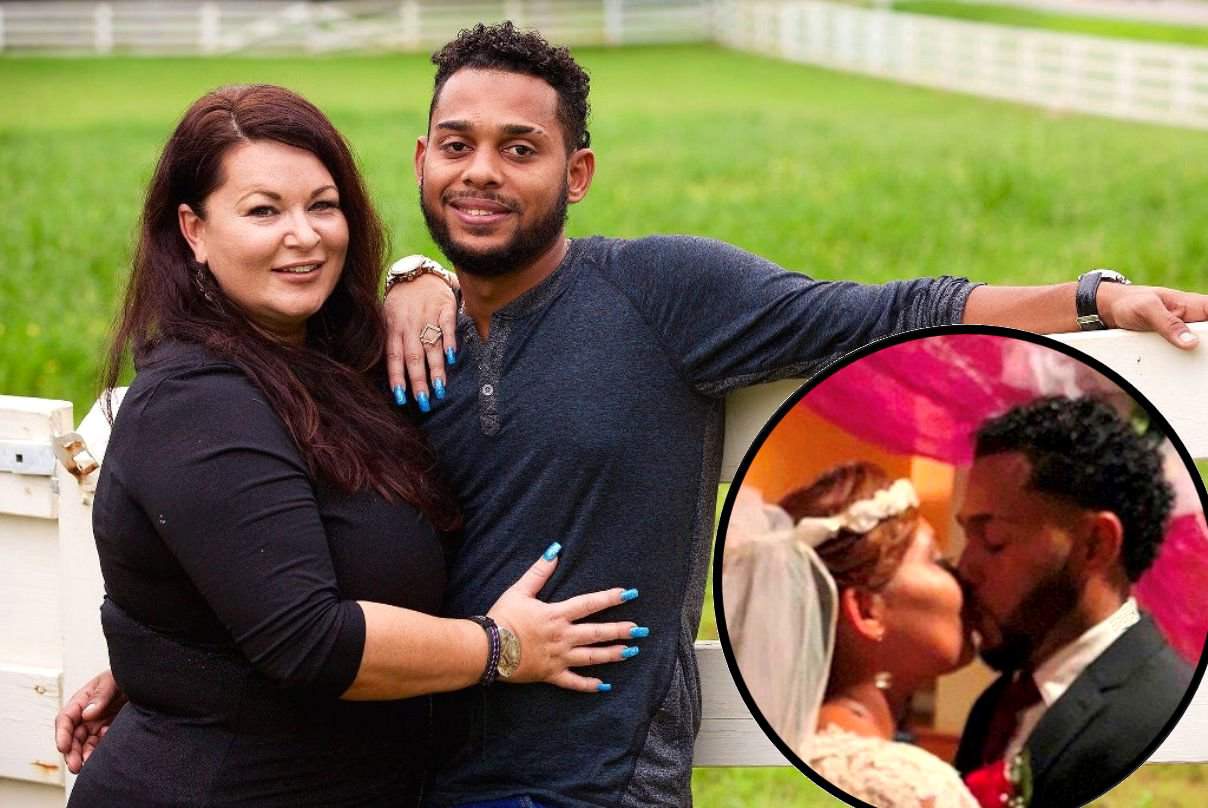 Well, that was quick!

Two weeks ago, Luis, 27, posted photos of himself at a wedding on social media, and most people just assumed it was a family member’s wedding, you know, considering his divorce was just finalized in May. However, new photos made its way online on Sunday night showing Luis kissing his new bride, and proving that he has indeed gotten remarried.

The 90dayfiance_ Instagram account shared photos of Luis kissing his new wife, who is being described as a Dominican-American woman! 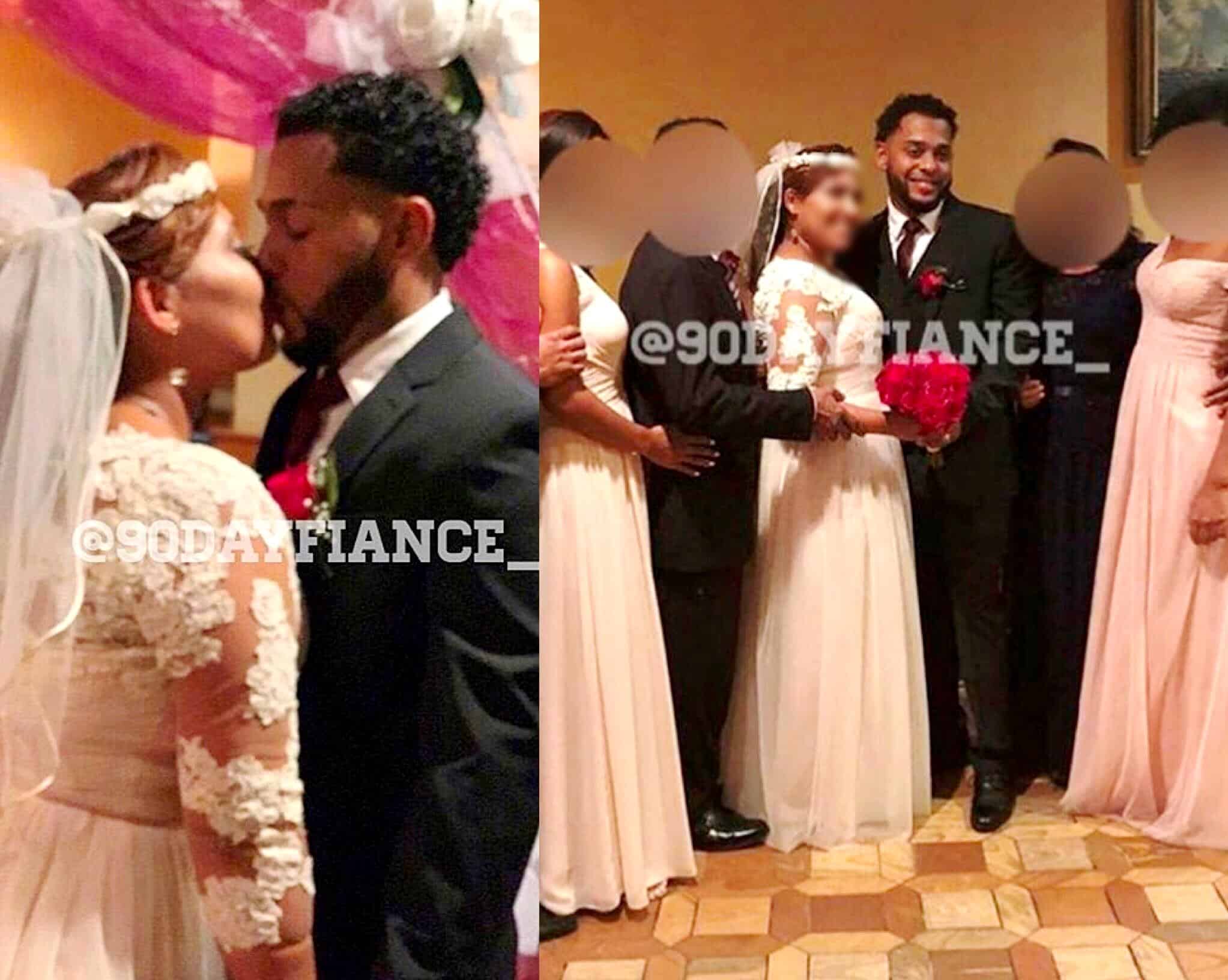 A look at Luis posts from earlier this month also shows numerous of his followers, who are likely his family and friends, congratulating him and his new bride. Below is a video of Luis dancing with the new Mrs. Mendez on their wedding day.

Luis’s ex-wife Molly is also speaking out about her ex moving on.

Molly took to her Instagram Stories on October 21 and responded to questions from her followers about Luis’s wedding. She has since deleted the video, but Reality Blurb was able to transcribe it before she took it down.

“Oh yeah, for all of you who care or who wanted to talk junk about me, yeah I totally got used but it’s all good,” said Molly. “Luis got married to a Dominican lady in New Jersey.” 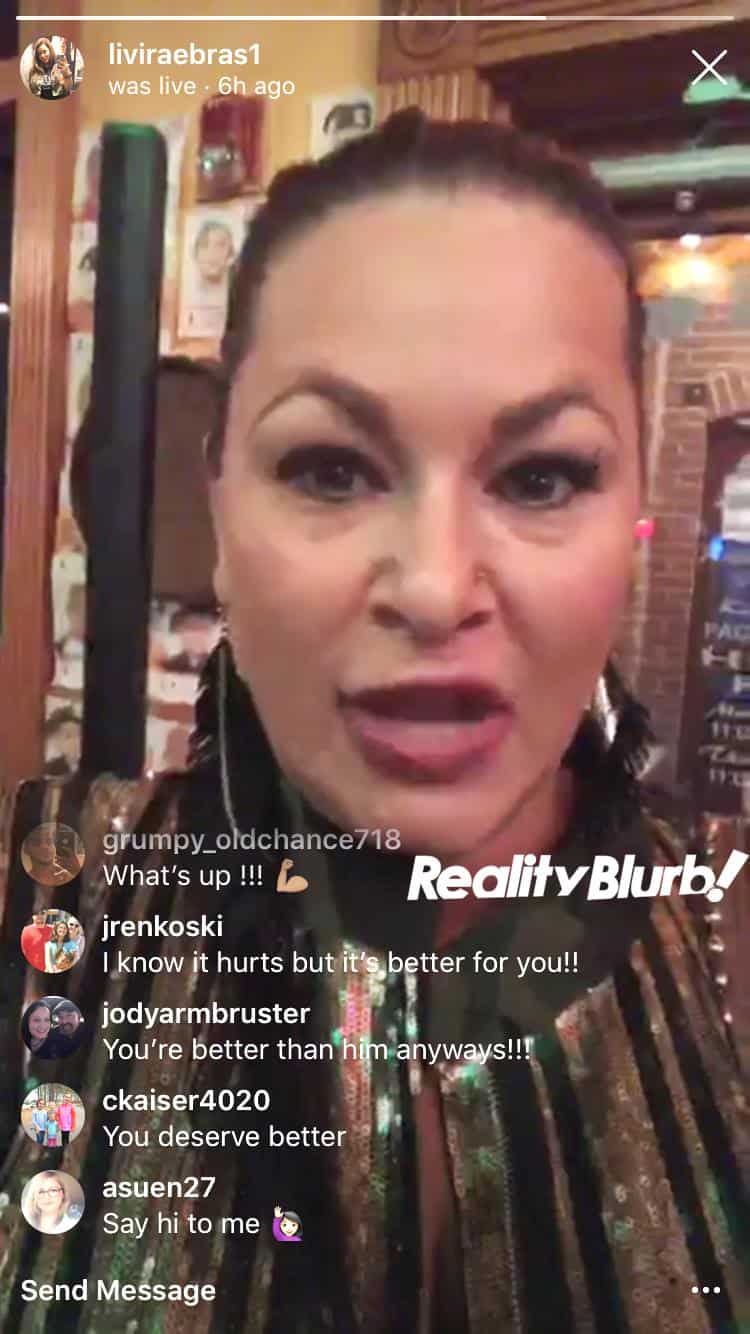 “I saw pictures. Yes, he’s married to someone else. Oh yeah, he totally married someone. She looks older than me… from the Dominican,” continued Molly. “I just saw the pictures… The situation was pretty lovely. I mean, we were together for two years so it’s all good. I feel like I have to redeem myself cause a lot of people talked so much sh*t about me and I’m not with it, but it’s all good.”

Molly also insisted that she’s not hurt that her ex-husband is moving on so quickly.

“Oh, it doesn’t hurt at all. I’m good girl. I’m so good,” she stated. “All of you know about my business, Livirae lingerie, so it’s fine.”

Also, it appears Luis lied about being deported, as he later retracted the comments he made back in July, stating he was simply joking. He remains in the United States for the time being. However, as we reported earlier this year, an immigration expert that we spoke to says the chances of Luis not getting deported are very slim. Even with a new wife who is an American citizen, his chances of getting to stay in the country still remain slim to none.

TELL US – THOUGHTS ON LUIS GETTING REMARRIED SO QUICKLY?