Are 90 Day Fiance Couple Molly & Luis Still Together or Divorced? Find Out Now!

by Sola Delano May 20, 2018 6 comments
ShareTweetWhatsappPinterestRedditTumblrMailFlipboard 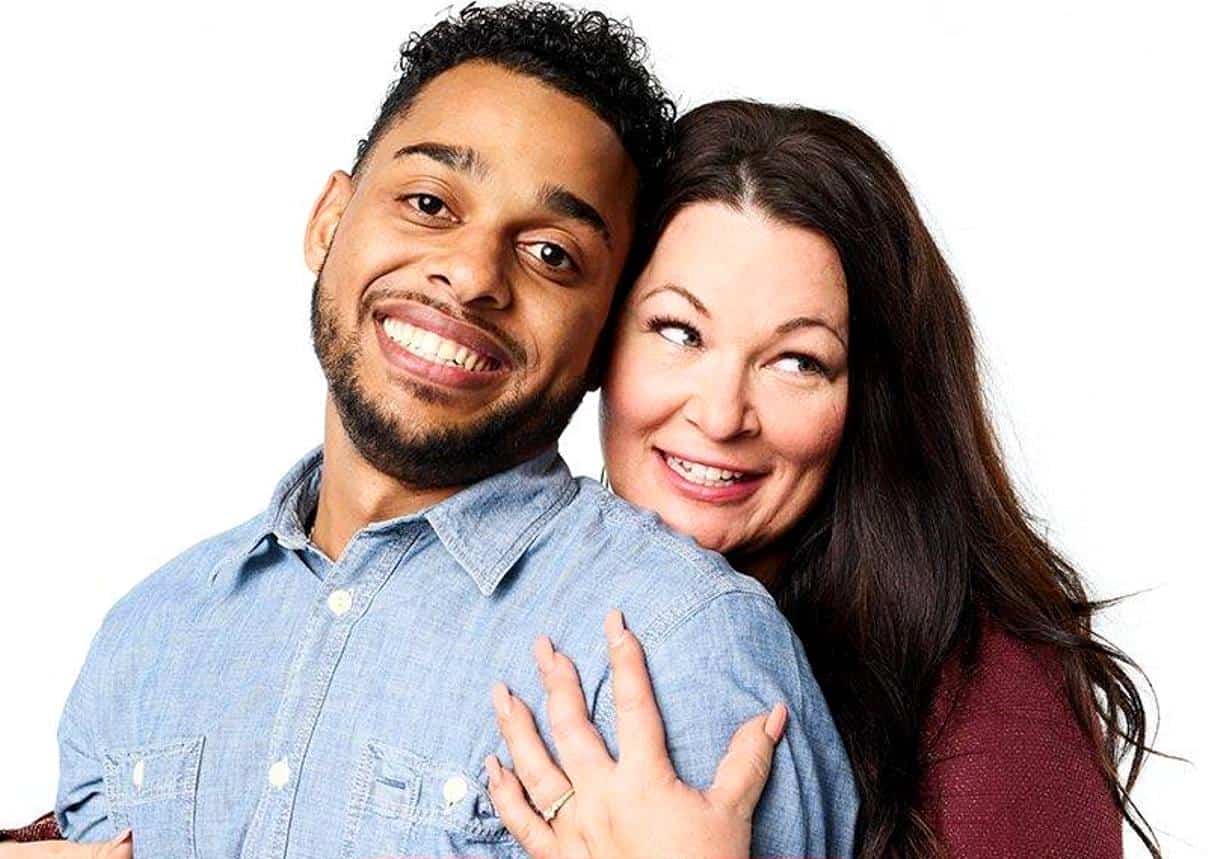 90 Day Fiance couple Molly Hopkins and Luis Mendez caused quite the stir last season as they were the first ever TLC couple on the show to secretly get married without informing the network.

Ultimately, Molly had to come clean after Luis called off their “wedding” and moved out of their Georgia home to go live with his brothers in New Jersey.

The couple then surprised viewers by revealing they had gotten back together during the 90 Day Fiance: Happily Ever After season 2 tell-all. So, are Molly and Luis still together today? The latest update on the couple is below!

Unfortunately, Molly, 42, and Luis, 27, are no longer together. Shortly after their reunion, Molly filed for divorce on January, 23, 2018.

In fact, the couple’s divorce was just finalized on May 4, according to court documents, and now Luis is facing a possible deportation as the divorce occurred before he got his 2-year green card.

Viewers of Happily Ever After will however get to watch the couple’s marriage come to an end as they are appearing on the third season of the TLC show.

Earlier this year, Luis went on an Instagram rant during which he slammed the TLC network, threatened to sue them, and blamed them for ruining his life. He also revealed he was never paid for doing the show. This is actually the norm as the network cannot pay the foreigners until they get their work permits.

As of the time being, Luis remains in the United States (New Jersey to be exact) based on his social media postings.

As for Molly, she is also moving on with her life and focusing on her business.

Molly and Luis met at a bar in the Dominican Republic where Luis worked at a bartender while Molly was on vacation with some of her friends. Things moved quickly for the couple as Luis proposed to Molly after just two months of dating.

However, once in the US, Luis had a hard time adjusting to being a “step-dad” to Molly’s two daughters — 17-year old Olivia and 6-year old Kensley. It didn’t help matters that Molly’s conservative father also questioned Luis’s motive.

With the former couple now officially divorced, only time will tell if Luis will be able to stay legally in the country. He has hinted in a social media post, that he quickly deleted, that he was a victim of domestic violence at the hands of Molly. This is essential as an immigration expert told Reality Blurb that Luis claiming to be a victim of domestic violence is pretty much the only chance he has to stay in this country and get a green card.

We will update this article with any new updates!

Below are more photos of the former couple – 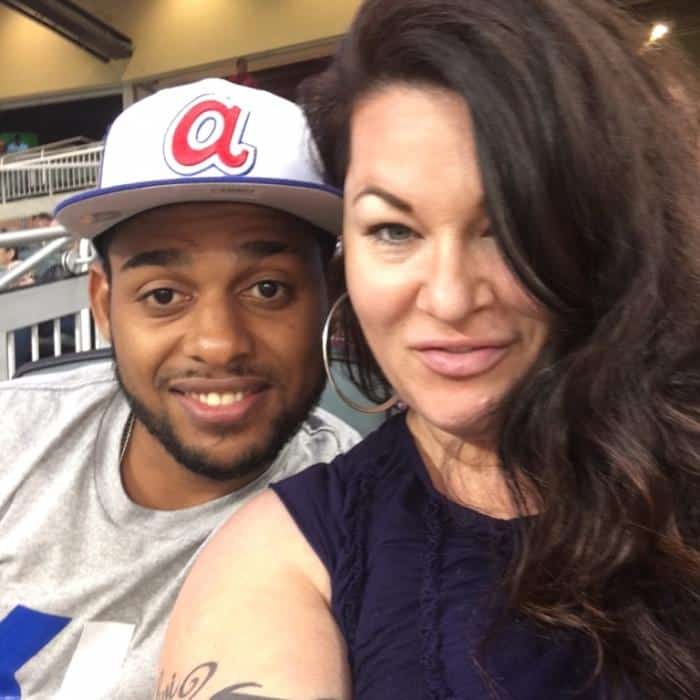 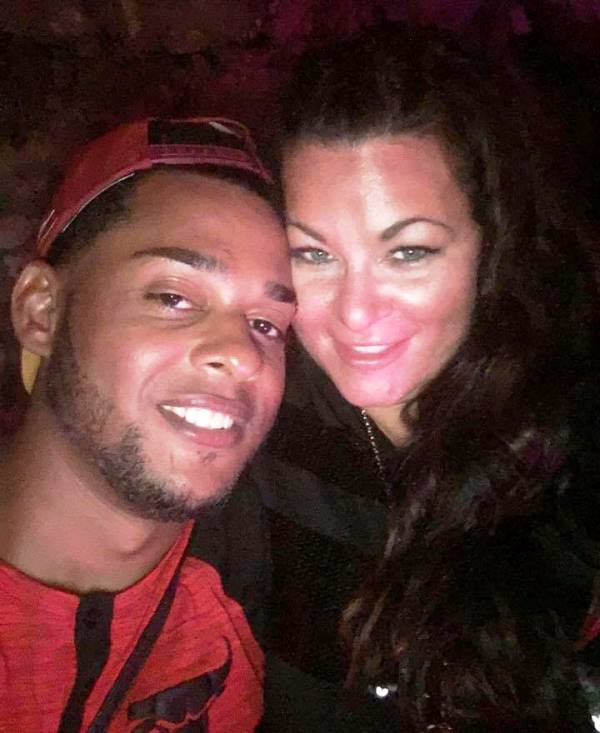 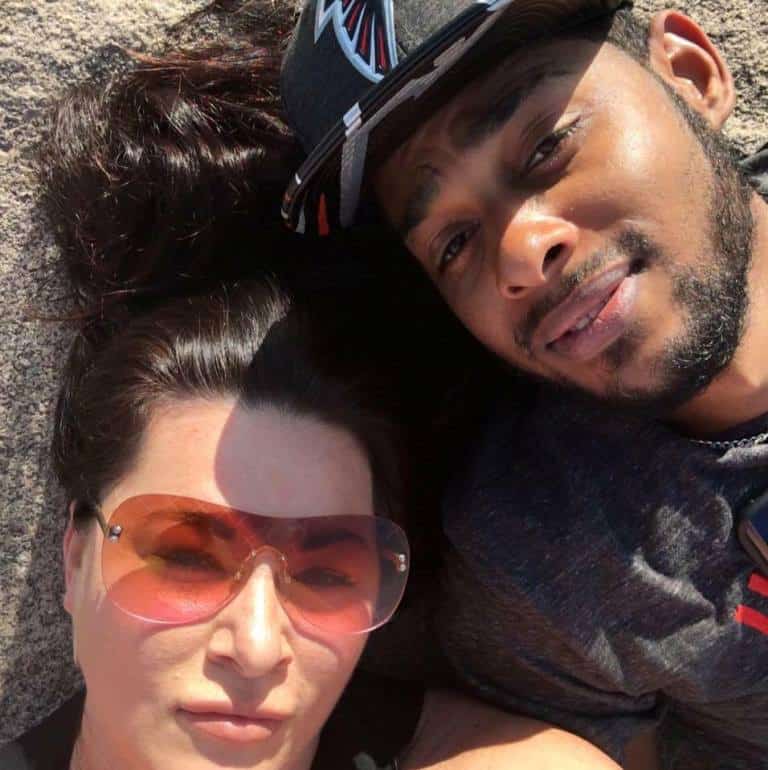 Another picture of Molly and Luis!

TELL US – WHAT ARE YOUR THOUGHTS ON THE MOLLY & LUIS UPDATE?