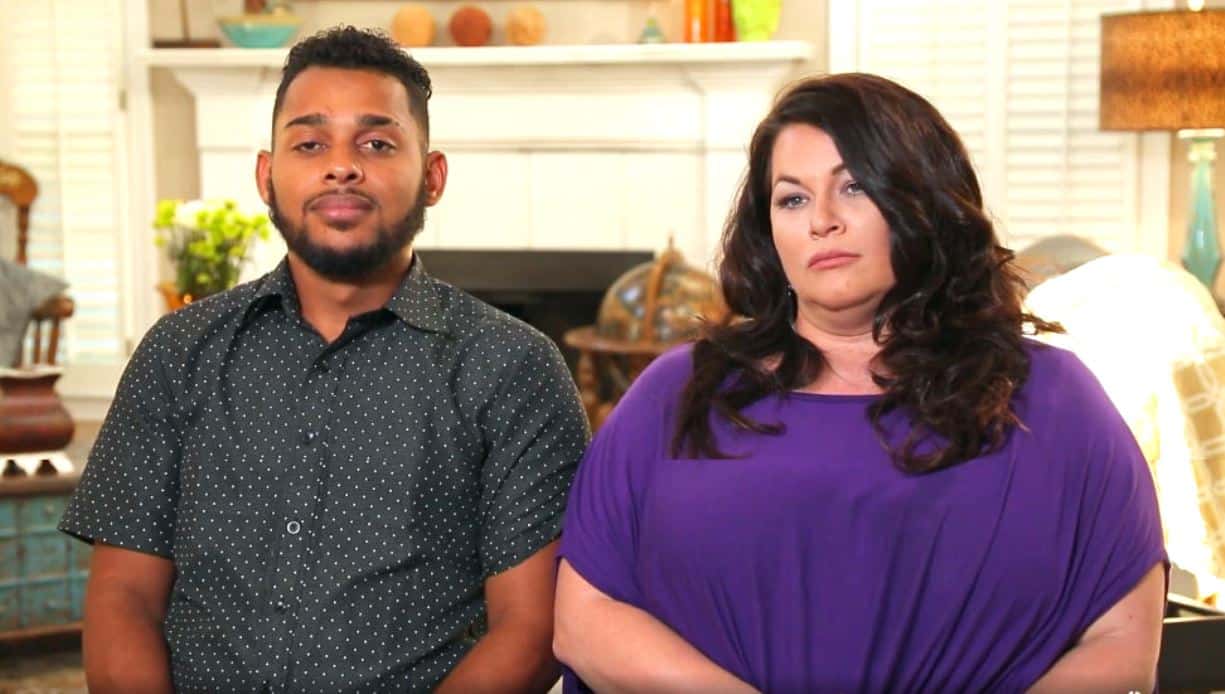 In today’s 90 Day Fiance Happily Ever After news, it appears Molly Hopkins‘ ex-husband, Luis Mendez, has been deported!

The source for this story you ask? None other than Luis himself.

On Saturday, July 14, Luis took to his Instagram page to share a new photo of himself with no location geotag. This was somewhat odd as Luis, who had been staying in New Jersey with his bothers, following his divorce, usually tags his NJ location in most of his posts.

Moments after he shared his post, one of his followers asked him, in Spanish, if he had been deported, and Luis responded, “si estoy en DR hace una semana.”

The translation of Luis’s response is “Yes, I’ve been in the DR for a week now.”  A screenshot of that exchange is below.

Later, another follower asked Luis, 27, what part of the Dominican Republic he was at, and Luis responded, “de la capital” which translates to “at the capital.”

This news doesn’t come as a surprise as Reality Blurb was the first to break the news of Luis and Molly’s divorce after she filed divorce papers in January.

And then in February, we reported that Luis was facing deportation due to the very short length of his six month marriage. The immigration expert we spoke to back then revealed that Luis never stayed married long enough to get his 2-year conditional green card and that the divorce all but made it certain that he would be deported.

Some fans of the show thought Luis would be able to avoid deportation, similar to former 90 Day Fiance star Mohamed Jbali, who has so far remained in the country following his divorce to Danielle Mullins. However, our immigration expert noted there was a major difference between the two situations as Mohamed stayed married to Danielle long enough to get his 2-year green card. They also added that Mohamed himself is still at risk of being deported once his 2-year conditional green card expires, and it becomes time for him to get the 10-year permanent green card.

So far, Molly has yet to comment on Luis’s deportation.

A new episode of 90 Day Fiance Happily Ever After airs tonight on TLC at 8/7c.

TELL US – DO YOU FEEL BAD FOR LUIS? DO YOU THINK HE MARRIED MOLLY FOR THE RIGHT REASONS?