Did Megyn Kelly Apologize to RHONY’s LuAnn de Lesseps for Involving Her in ‘Blackface’ Scandal? 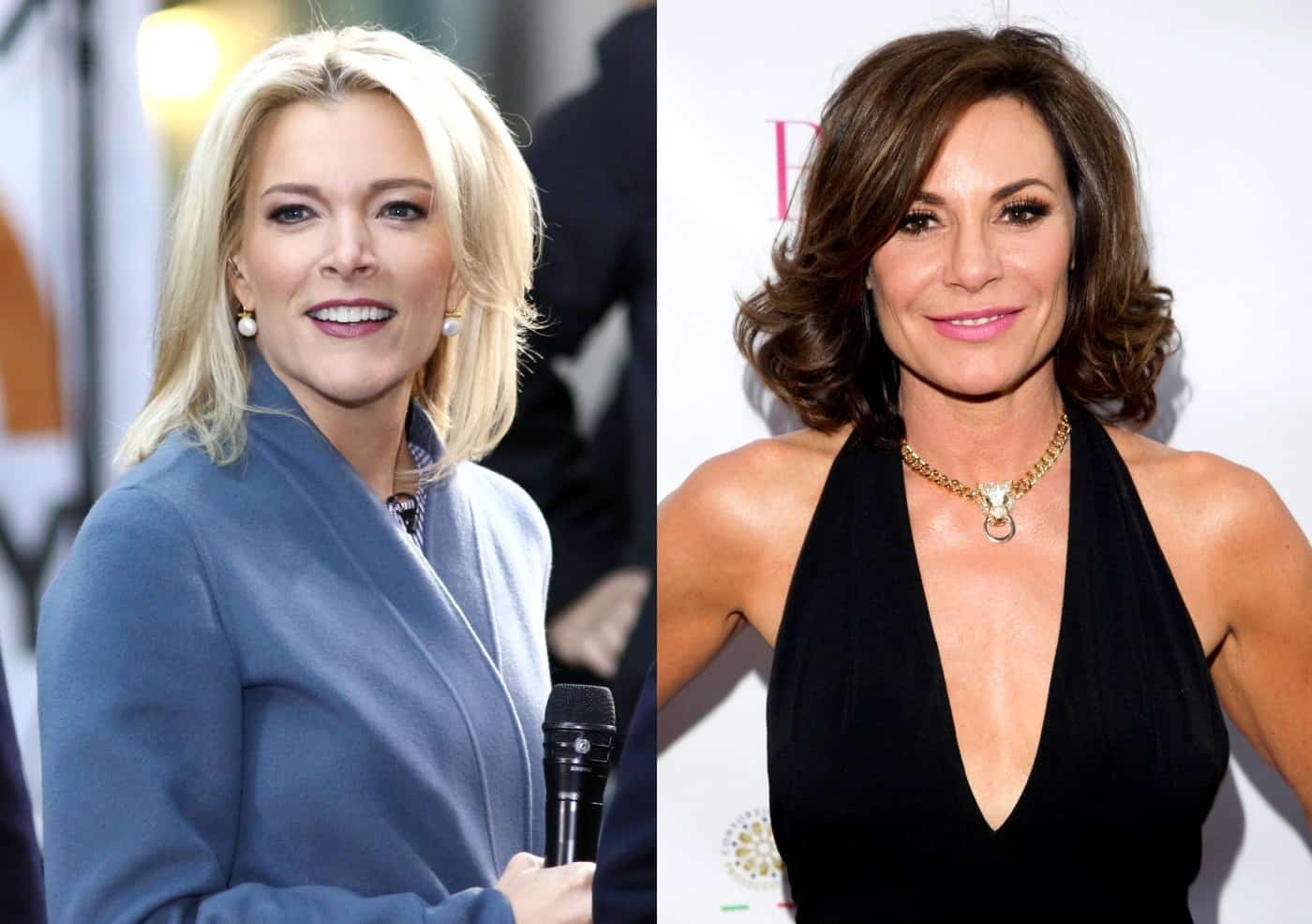 Has Megyn Kelly reached out to The Real Housewives of New York City star LuAnn de Lesseps after mentioning her name during the controversial comments she made about “blackface” on the final episode of her morning talk show, Megyn Kelly Today?

As fans have likely heard, Megyn defended LuAnn’s Diana Ross costume and alleged use of “blackface,” which LuAnn denied, claiming she didn’t understand why someone would be offended by such thing on Halloween before her show was abruptly canceled.

On November 1, Us Weekly revealed Megyn texted LuAnn to say she was sorry for dragging her into her offensive statements. However, as the outlet also revealed, LuAnn wasn’t mad at Megyn for her statement and didn’t believe it was Megyn’s fault that her Halloween scandal was once again making headlines.

Megyn’s controversial statements about “blackface” were made during a talk panel about Halloween.

CAROLE SAYS BRAVO SHOULD HAVE TAKEN ACTION AGAINST LUANN!

“There was a controversy on The Real Housewives of New York with Luann, and she dressed as Diana Ross, and she made her skin look darker than it really is and people said that that was racist,” Megyn said. “And I don’t know, I felt like who doesn’t love Diana Ross? She wants to look like Diana Ross for one day. I don’t know how, like, that got racist on Halloween.”

Days after the episode aired, a spokesperson for NBC News confirmed the end of Megyn Kelly Today.

“Megyn Kelly Today is not returning. Next week, the 9 a.m. hour will be hosted by other TODAY coanchors,” the spokesperson said in a statement.

At the same time, Megyn’s lawyer, Bryan Freedman, said his client, who has since apologized for her statements, “remains an employee of NBC News and discussions about next steps are continuing.”

During an episode of Watch What Happens Live in April, LuAnn offered an apology for her offensive Diana Ross costume.

“I never meant to hurt anybody’s feelings. I love Diana Ross and I totally respect Diana Ross,” she told host Andy Cohen. “I had bronzer on, that I wear normally, like the rest of my skin — I’m tan right now. So I didn’t add anything, or try to ever, ever dream of doing a blackface, ever.”

The Real Housewives of New York City season 11 is currently in production and expected to return to Bravo TV sometime next year.