RHONJ Star Dolores Catania’s Ex-Husband Frank Catania Is Disbarred from Practicing Law, Find Out Why Plus Dolores Reacts to the News 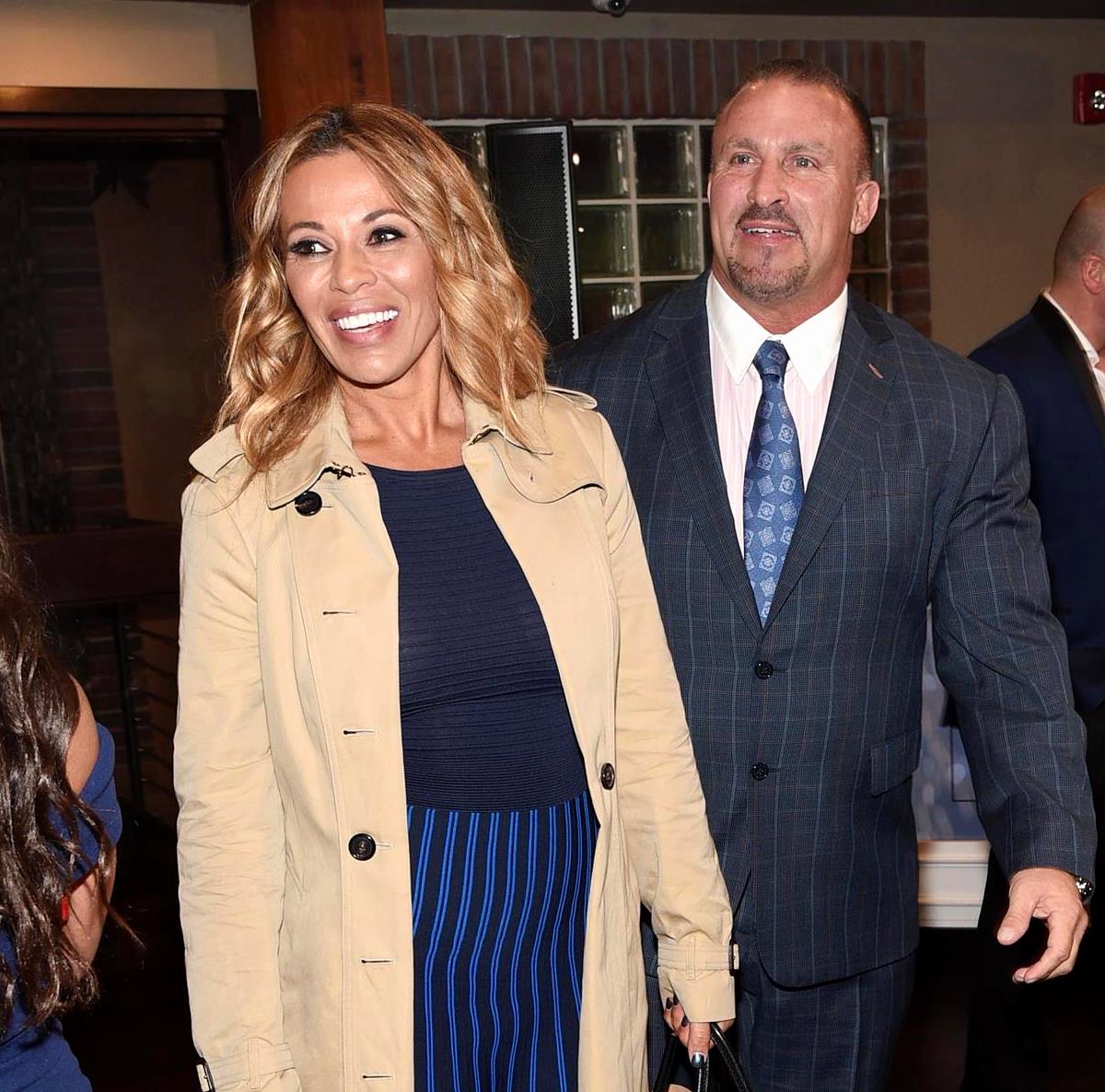 The shocking disbarment actually occurred late last year, but the news completely flew under the radar. However, it will be a hot topic on the new season of the RHONJ, which premieres tomorrow night.

According to court documents, on November 17, 2017, the Supreme Court of New Jersey ruled that Frank “be disbarred for the knowing misappropriation of client and escrow funds” which is described as “conduct involving dishonesty, fraud, deceit or misrepresentation.”

Since then, Frank, who was admitted to the bar of New Jersey in 1991, has been restricted from practicing law with his name “stricken from the roll of attorneys.”

A September 2014 report, from NJ Advance Media, reveals Frank was accused of misappropriating client funds in 2010 after he allegedly put one of his client’s funds into a private business account. At the time, it was noted that if he was found guilty, Frank would be facing an admonition from the ethics office.

In the complaint, it was alleged that Frank had moved $15,000 from a client’s escrow account into his business, Cattino Fitness Corp., and paid $10,000 for legal fees from another account.

In his own court filings, Dolores’ former husband said it took him several months to pay back the money because of a “delay in remembering the existence of those loans.”

ARE DOLORES AND FRANK BACK TOGETHER?

It also appears Dolores will be addressing Frank’s disbarment on the RHONJ, as a sneak peek of the season 9 premiere episode shows Dolores sitting down with Teresa Giudice, who informs her that Danielle Staub recently brought up her ex-husband’s legal issues.

“It was weird because she did bring you up and she was saying something about how Frank was disbarred. I’m like, ‘We don’t really talk about stuff like that,’” Teresa explained.

Dolores is not pleased about the news and proceeds to slam Danielle.

“If I see Danielle at Melissa’s birthday, I’m either going to be the person that’s going to ignore her or I’m going to be Patterson Dolores and flip out like I always do,” Dolores added in her confessional.

When it comes to discussing the actual disbarment, Dolores makes it clear she doesn’t want to talk about it.

“There’s like an unwritten law in Italian culture where you don’t ask someone their personal business,” Dolores said in her cast confessional. “You don’t address the pink elephant in the room. If I choose to share it, that’s my choice. Of course, Danielle missed the memo on that I guess.”