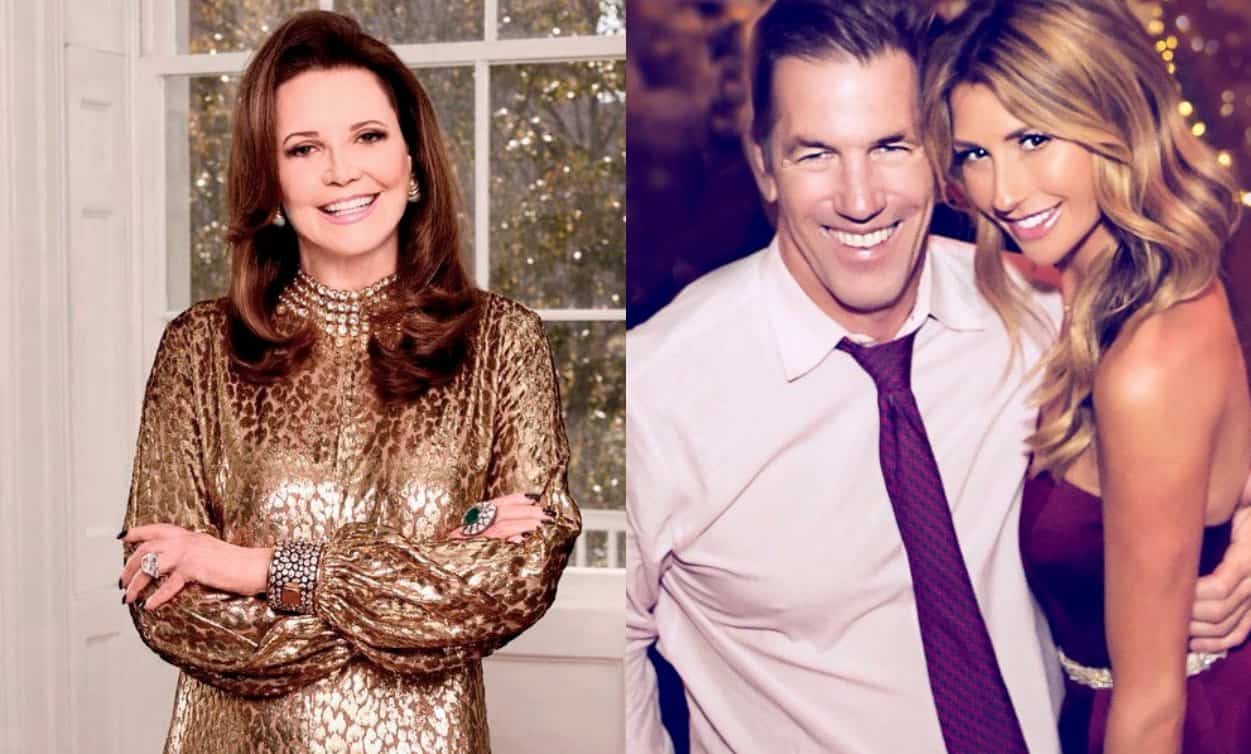 Patricia Altschul was seriously amused by Ashley Jacobs‘ recent claim about turning down an offer to return to Southern Charm for season six.

“After prayerful consideration, I’ve decided to decline the Nobel Peace Prize and the swimsuit cover of Sports Illustrated,” she tweeted on November 7 in response to a post about Bravo’s supposed offer to Ashley.

In the tweet Patricia was responding to, a fan pointed out that both she and Kathryn Dennis had confirmed on Twitter months ago that Ashley would not be returning to Southern Charm for season six.

After telling PEOPLE magazine she hoped Bravo would have the “decency” to welcome her back to the cast in September, Ashley confirmed she would not be moving forward with her plans for a redemption story.

“After a lot of prayerful consideration, I have decided not to return to Southern Charm next season,” she wrote on Instagram. “I’ve been blessed with an amazing career, family, & friends and I don’t want to put those things in jeopardy for a reality tv show. Honestly I considered filming again because I desperately want to tell my side of the story. But after experiencing how unfair the editing process can be, I don’t think I’ll ever have a fair shot. I appreciate you all following me throughout this journey. ”

In another tweet shared by Patricia days prior, she applauded her friend Kathryn for personifying “grace under fire” on National Redhead Day and suggested the coming year would be a big one for the mother of two.

“Today is #NationalRedheadDay …. I would like to offer up a special tribute to @KathrynDennis who personifies grace under fire. This will be her best year yet #SouthernCharm,” she tweeted.

Southern Charm season six is currently in production and expected to air on Bravo TV in 2019.