RHONJ’s Danielle Staub Tries to Block Husband from Selling Their Home, Found Out Home Was for Sale Through the Media 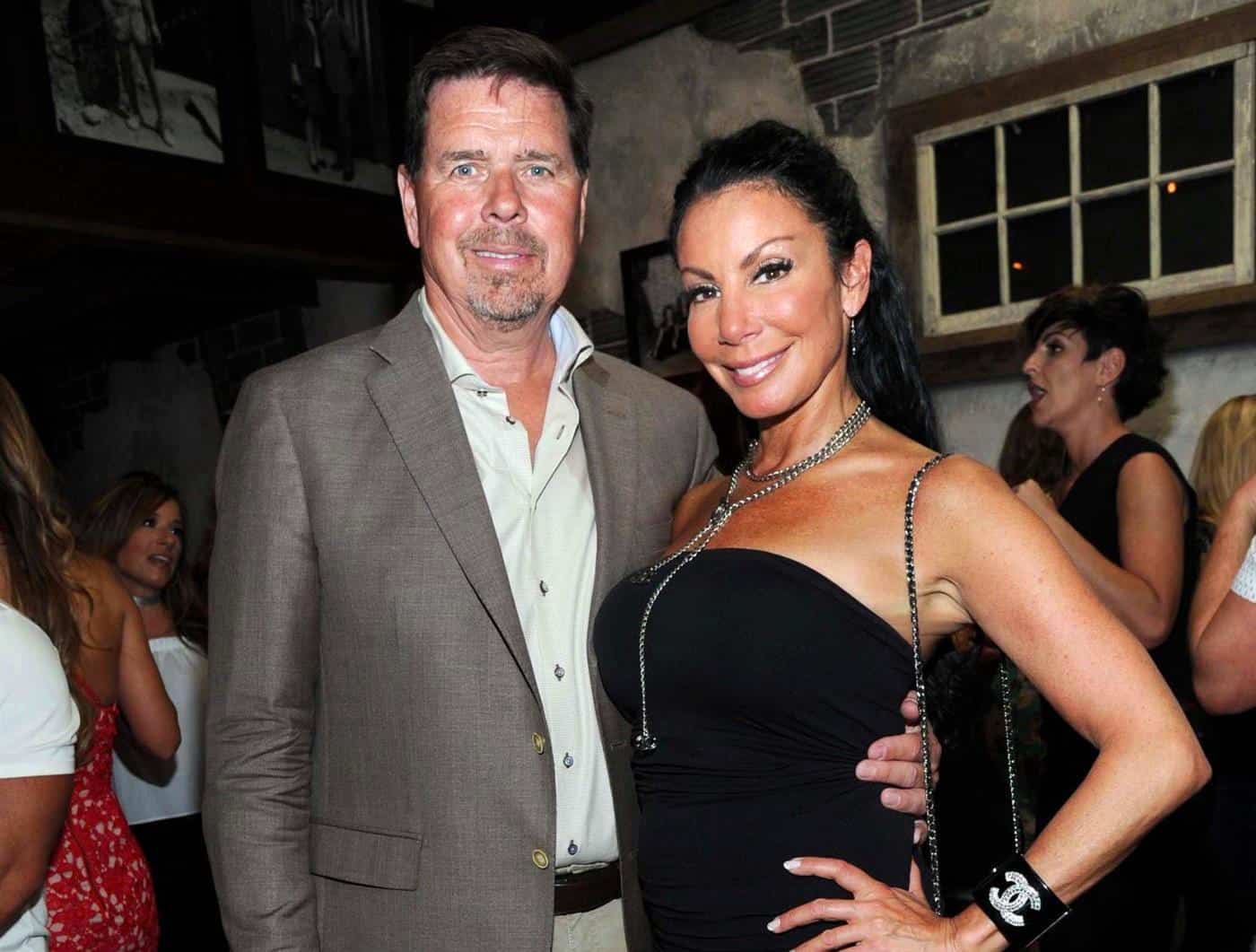 On this season of the Real Housewives of New Jersey, fans will get to see Danielle Staub planning out her wedding to Marty Caffrey, but unfortunately for the RHONJ producers, cameras are not around to capture the very messy ongoing divorce!

Just a day after we reported Danielle’s estranged husband, Marty, had listed the couple’s 7,500-square-foot, 6-bedroom, 7.5-bathroom home for $2.195 million (the home is in his name only in case you’re wondering), Danielle is now calling foul and trying to block the sale of the home. The reason? She is claiming he put it up for sale without her knowledge.

Even more, sources close to Danielle tell TMZ she fears she will be homeless as she currently still resides at the home with one of her daughters.

Upon hearing about the home being put up for sale through a friend who saw it in the media, Danielle reportedly burst into tears and called Marty, and then later called her lawyer afterwards to see if she could stop the sale.

Danielle’s rep also put out a statement, stating: “This is yet another example of the blatant disrespect and emotional abuse she has endured in this relationship.”

This home listing comes almost three months after Marty filed for divorce in August, following just three months of marriage. The couple got married in May in the Bahamas.

Now, we’re no legal experts here but Danielle might have a hard time making a case of why she needs to keep living in her ex’s $2 million home following a failed marriage that barely lasted three months.

The MLS records we uncovered shows Marty purchased the mansion in November 2017 for $1,900,000, before his wedding to Danielle. If he filed for divorce in August, that would mean Danielle has now had close to 90 days now to find a new place to live. In fact, Danielle stunned fans when she revealed last month that she and Marty were still sharing the home despite their impending divorce.