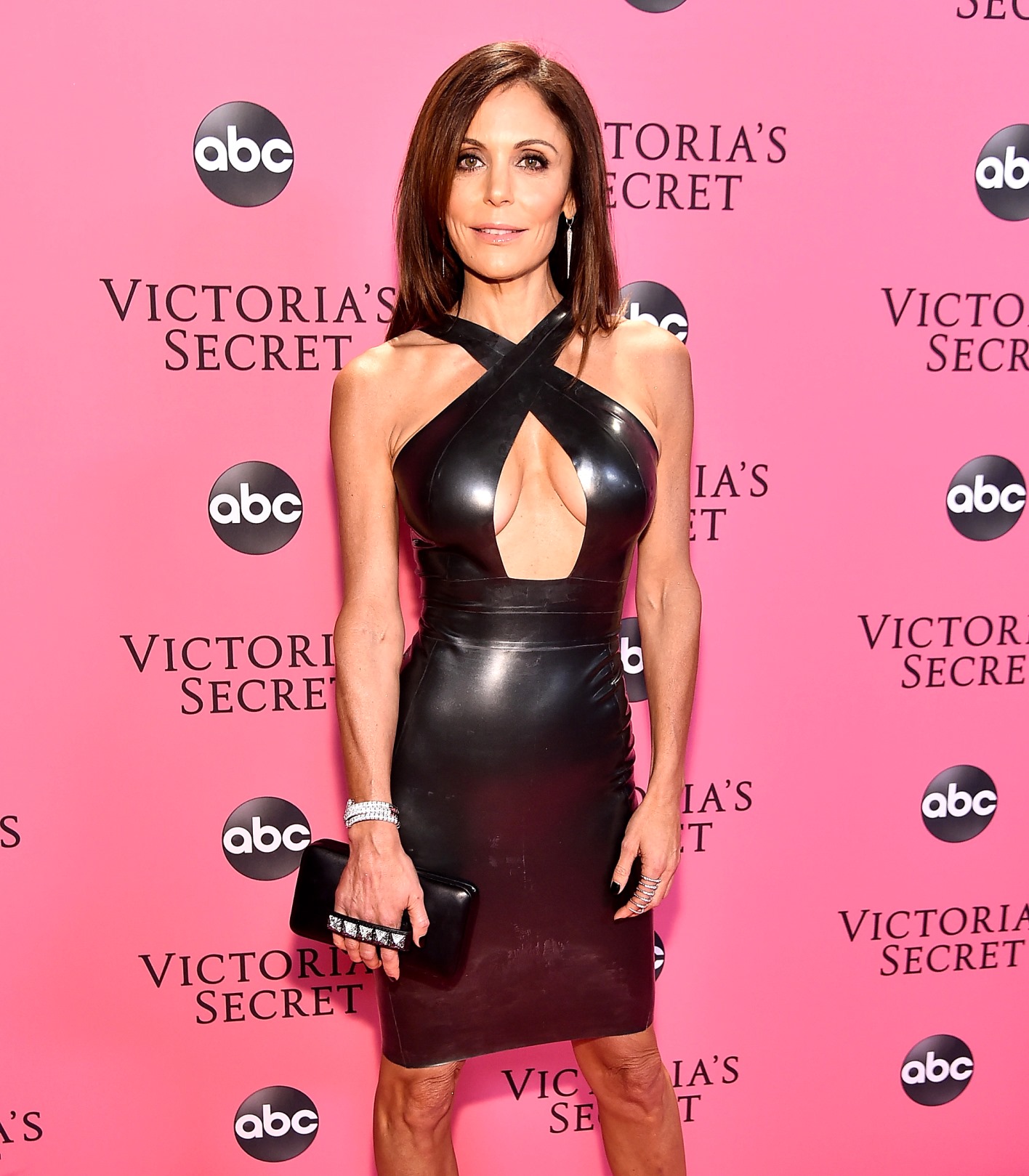 After the 48-yr-old Real Housewives of New York City star shared a supposedly “scary” photo from the red carpet on her Instagram page, she was labeled “too skinny” and encouraged to “eat a burger.”

“Pink Carpet #VSFS2018,” Bethenny wrote in the caption of her photo.

As soon as the image was shared, fans weighed in with their concerns.

“That is very worrisome…..you look very unhealthy and gaunt…..I know you have been through a lot and I sincerely hope that you are okay,” one person said.

“[Bethenny]…. Love you, love your spirit and drive. I am a bit worried seeing this picture as you look too too skinny. I hope you are okay. You always look fab but a little worried,” another added. 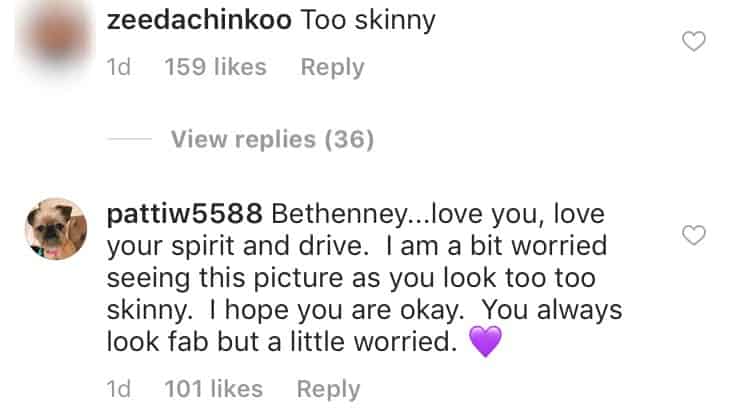 Others were more blunt with their thoughts on Bethenny’s size.

“Your head is as big as your torso,” someone wrote. “Love ya girl but you need some weight.” 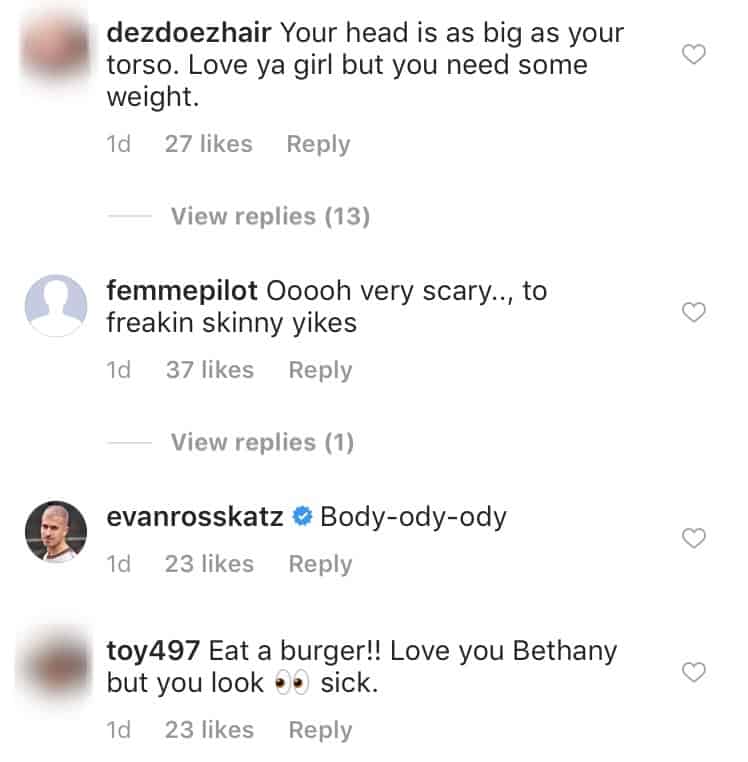 In September, after facing backlash over her small frame, Bethenny told a fan on Instagram that her evident weight loss was the result of the “grief diet” she was on after the tragic death of her late boyfriend, Dennis Shields.

One month later, Bethenny went public with a new man, who has since been identified as film producer Paul Bernon.

The Real Housewives of New York City season 11 is currently in production and expected to air sometime next year on Bravo TV.

TELL US – DO YOU THINK BETHENNY IS TOO SKINNY?