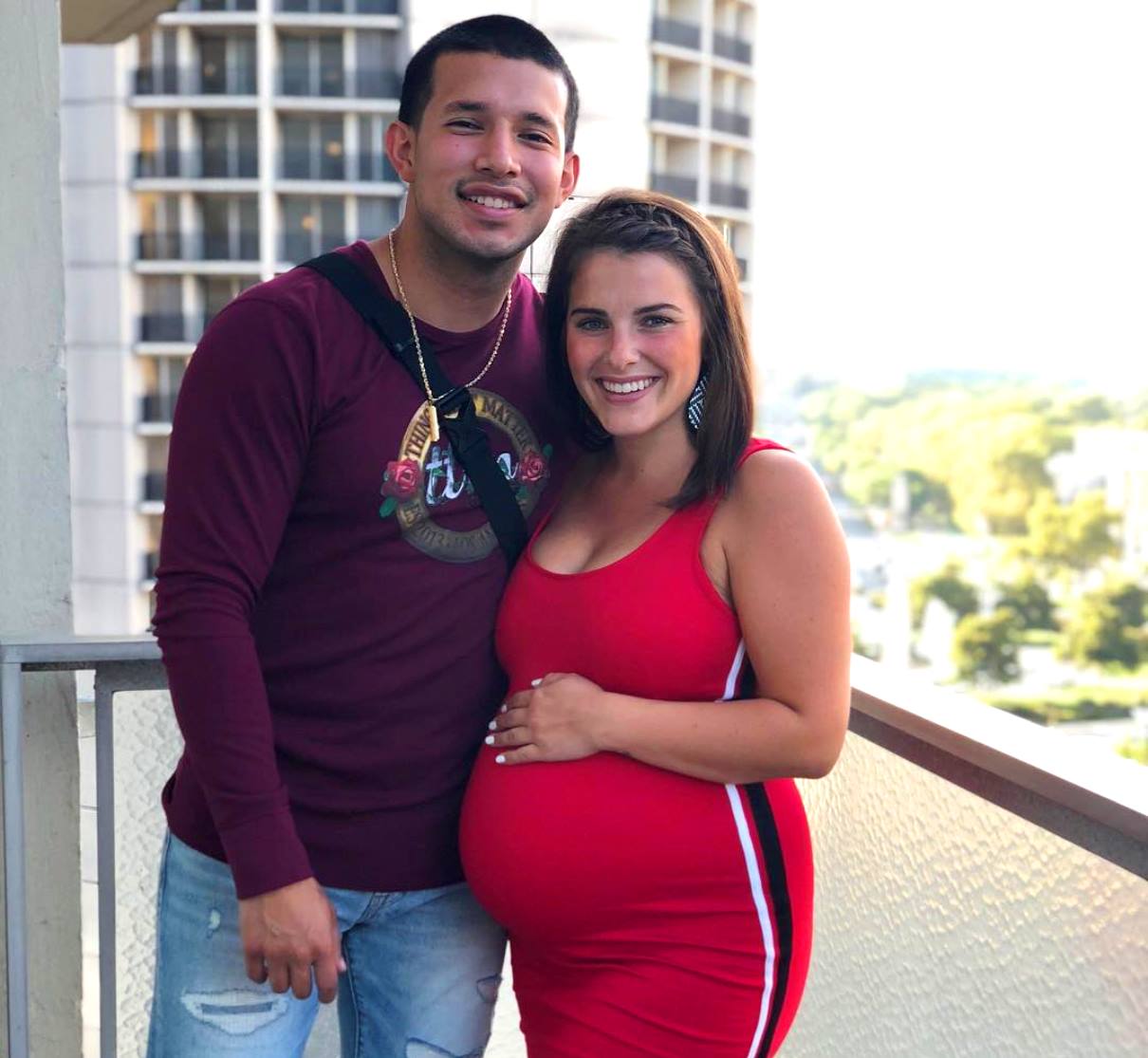 According to a new report, the Teen Mom 2 dad welcomed his baby boy at the Dover Kent General Hospital on November 15 at 3:09 p.m., weeks before Lauren was expected to go into labor.

Radar Online was first to confirm the couple’s baby news, revealing the child weighed in at 6 pounds and 13 ounces.

“Mom and baby are doing great,” Javi told the outlet. “It was me, her mother and her sister-in-law in the delivery room. We still haven’t decided on a name.”

Although Javi has not yet shared a photo of his youngest son, he did post an image of five-year-old Lincoln, who he shares with ex-wife Kailyn Lowry, from the hospital. 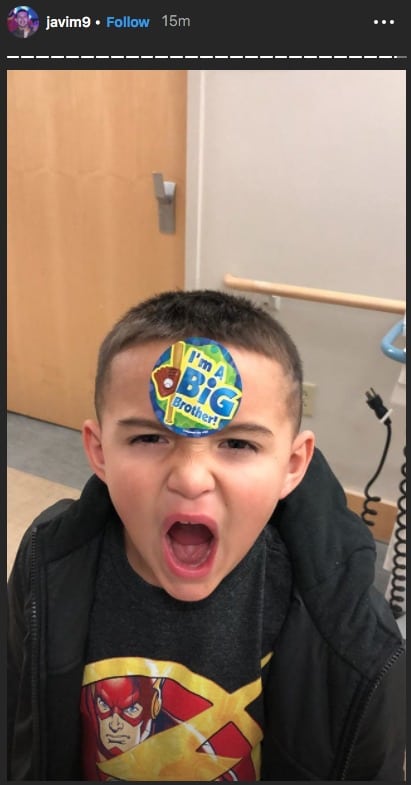 Javi and Lauren first confirmed her pregnancy in May of this year, just months after going public with their rekindled romance. As Teen Mom 2 fans may recall, the couple first dated briefly last summer before Javi’s months-long romance with co-star Briana DeJesus.

“Blessings on top of blessings,” he wrote in the caption of a photo of his girlfriend’s baby bump at the time. “Sometimes life’s biggest blessings come in the smallest packages. Baby Marroquin coming soon!”

Although Javi and Lauren don’t appear to be engaged quite yet, Lauren recently relocated to Delaware from South Carolina and when it comes to her life at home with Javi, he said she’s been a “fantastic” step-mother to his son.

“She’s really good to Lincoln. He loves her and he asks about her all the time. He’s happy she’s here permanently,” Javi gushed.

After Javi’s baby news was shared, his ex-wife Kailyn posted a congratulatory message to him and Lauren on her Twitter page.

Teen Mom 2 season nine is currently in production and expected to return to MTV early next year.