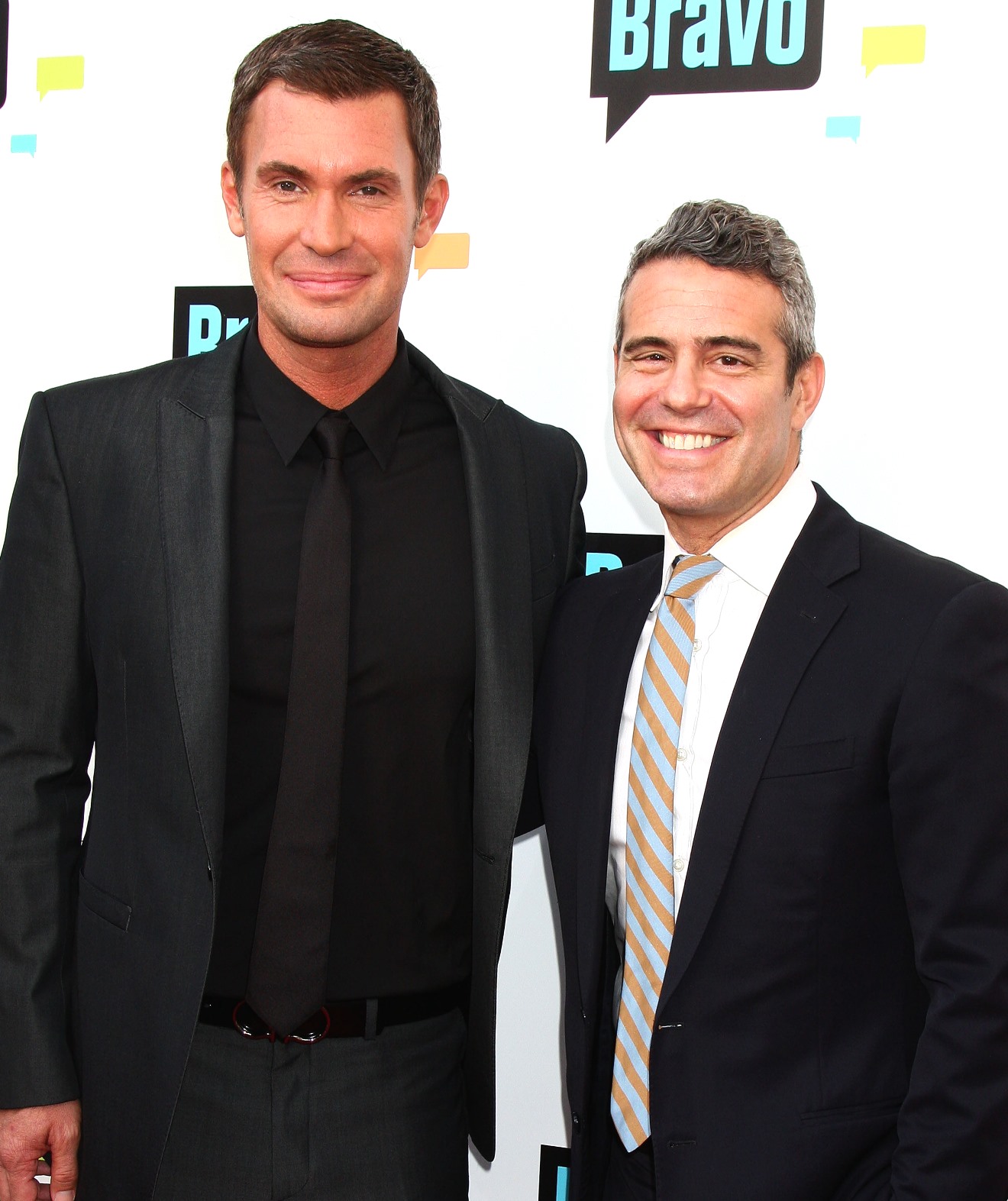 Flipping Out star Jeff Lewis is in the middle of a legal battle with his surrogate, Alexandra Trent, and the reality star is doing everything he can to keep it away from the public.

Last month, after a judge ordered that the case remain in public view, Jeff and his partner Gage Edward – plus the Bravo network – each filed a notice of appeal to reverse the judge’s decision.

Trent – who gave birth to Jeff and Gage’s two-year-old daughter, Monroe – originally brought the lawsuit, claiming that Bravo cameras filmed the delivery without her permission. She sued Jeff, Gage, Bravo Media, and Flipping Out producers.

According to The Blast, Trent met the couple through a classified ad, and she didn’t know she would be on Flipping Out. But, when she agreed to be a surrogate, she consented to filming moments during her pregnancy, and she ended up appearing on multiple episodes over two seasons.

Trent says that she never consented to filming the birth, and she accuses producers of filming her vagina without permission. She also had a problem with Jeff and his partner making “disgusting” comments about her during the birth episode.

“If I was a surrogate, and I had known there was going to be an audience, I probably would have waxed,” Jeff said when Monroe was being born.

Trent decided to sue for unspecified damages, invasion of privacy, and fraud. She claims that Jeff ’s comments made her suffer self-loathing, depression, and anguish.

Jeff says that Trent voluntarily participated, and she signed away her right to bring litigation against him and Flipping Out producers before she was ever filmed or mentioned on the show.

Jeff wants the case heard in arbitration, so he is asking an appellate court to overturn the L.A. judge’s decision to keep the case in public view. The judge also scheduled a trial for next year and informed both Trent and Jeff to prepare for court. Jeff is hoping to get the appellate court to reverse this decision before the trial begins in 2019.

As for the future of Flipping Out, Season 11 just came to an end, and the finale documented the major fight and falling out of Jeff and his business partner, Jenni Pulos. The fight not only ruined their long-term friendship, but it could have possibly ended the show for good.

Jeff did apologize to Jenni during the final minutes of the episode, but it looks like it could be too little too late. Last month, the reality star posted a picture of himself at Bravo with a poster featuring an X through his face and the words, “contract expired” and “better luck with radio.”

Fans immediately thought the show had been canceled because of the fight between Jeff and Jenni, but he later said that while Bravo had yet to renew his contract which recently expired, the network had yet to officially cancel the show.

At this point, Flipping Out’s future remains up in the air as Bravo has yet to reveal if they plan to renew it. There is also speculation that the show could be moved to Netflix.