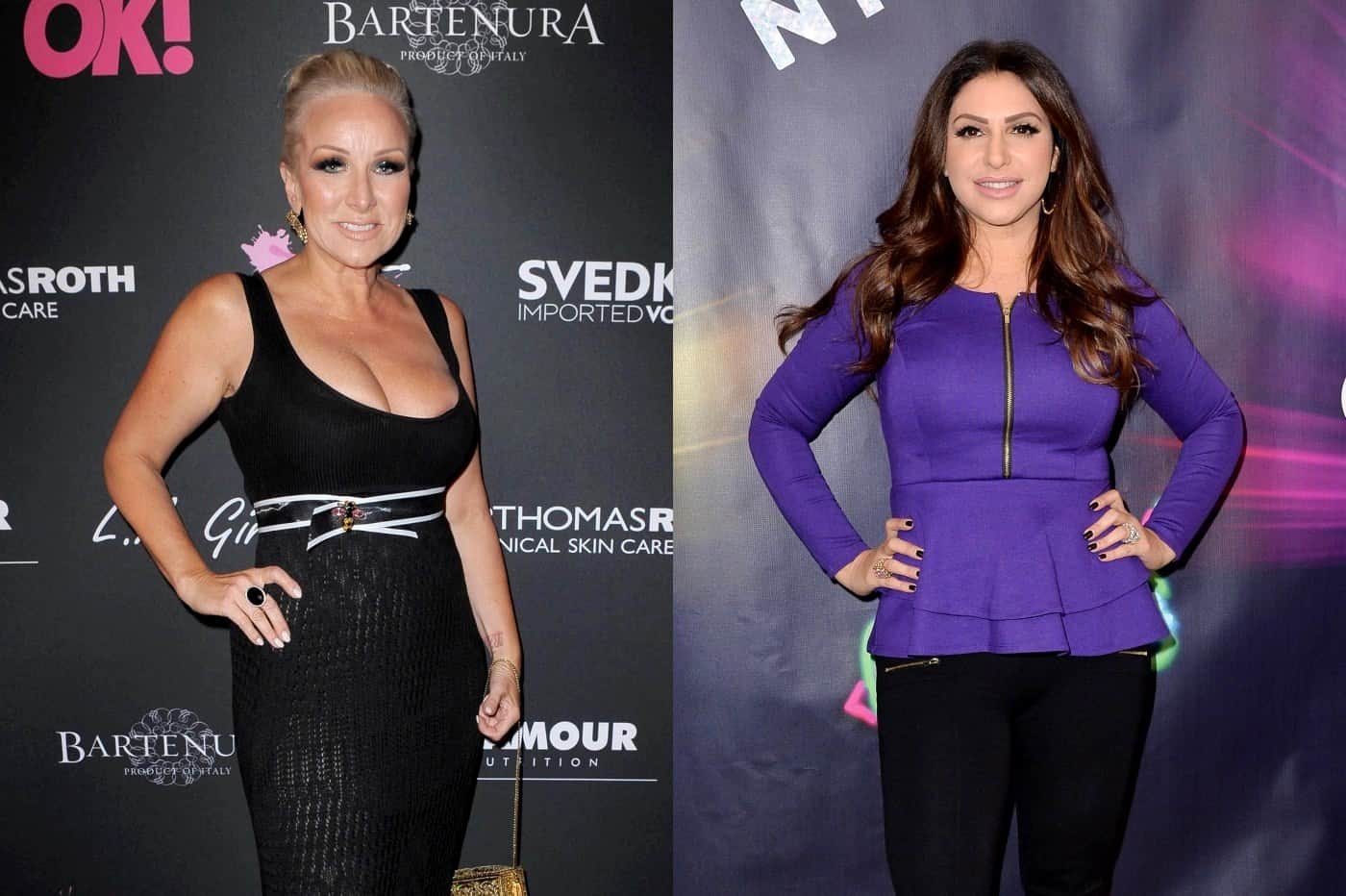 The Real Housewives of New Jersey star Margaret Josephs is throwing some major shade at her co-star Jennifer Aydin!

During the latest episode of RHONJ, Jennifer was shown complaining about a number of things – mainly the home she was staying at during the cast’s trip to Oklahoma. The only problem is that home belonged to a friend of Margaret’s, Polly, so not surprisingly, Margaret wasn’t too pleased with Jennifer.

On Wednesday night, Margaret took to Twitter to live tweet the new episode, and she did not hesitate to take multiple shots at Jennifer! She first shared a message poking fun at Jennifer for taking pride in the luxurious lifestyle her plastic surgeon husband has provided her with.

“It’s nice to be proud of everything you’ve earned in life. #Marriedaplasticsurgeon #Rhonj,” Margaret tweeted.

It’s nice to be proud of everything you’ve earned in life. #marriedaplasticsurgeon #rhonj

Margaret wasn’t done yet as she shaded Jennifer for lacking manners and class as the episode aired.

Money and manners are not synonymous #youcantbuyclass … it’s free. #rhonj

Margaret then took aim at Jennifer’s materialistic side and constant bragging, asking: “Does Jennifer have a large house? Asking for a friend.”

Even her new co-star Jackie Goldschneider weighed in on one of Margaret’s snarky comments with a series of laughing emojis, which confirmed she was quite amused by what her co-star had written.

During Wednesday night’s episode of The Real Housewives of New Jersey, Margaret and Jennifer came to blows during a cast trip to Oklahoma, where Jennifer expressed her dislike of country music.

On the show, after Margaret slammed Jennifer for being “socially inappropriate” by insulting the area’s choice tunes, Jennifer fired back by suggesting the musicians should have “catered to [their] guests” and played something she would have liked better.

Jacqueline got in on the heated dispute as well, telling Jennifer there is a “time and a place” to voice one’s opinion and that time and place certainly wasn’t in Oklahoma, where Margaret’s best friend had arranged for the ladies to enjoy a fun weekend.