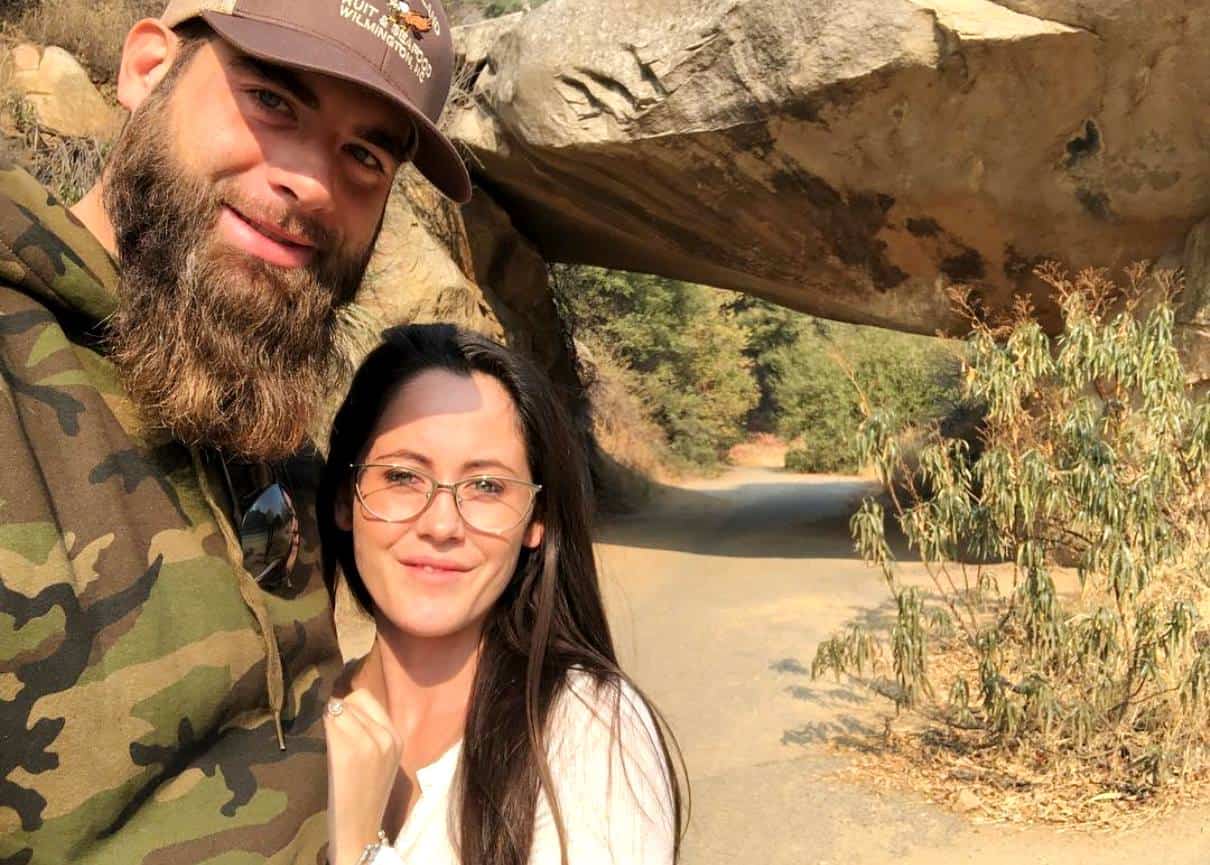 Jenelle Evans prompted rumors of trouble in paradise this week when she unfollowed her controversial husband, David Eason, on Instagram and Facebook.

As filming continues on the upcoming ninth season of Teen Mom 2, fans are wondering if Jenelle and David’s relationship is intact after watching the mother of three unfollow David after he shared a shocking video of himself lighting their land on fire.

On November 28, David was seen on his Instagram page igniting a fire on the ground with a blowtorch as the branches and leaves nearby quickly caught fire. 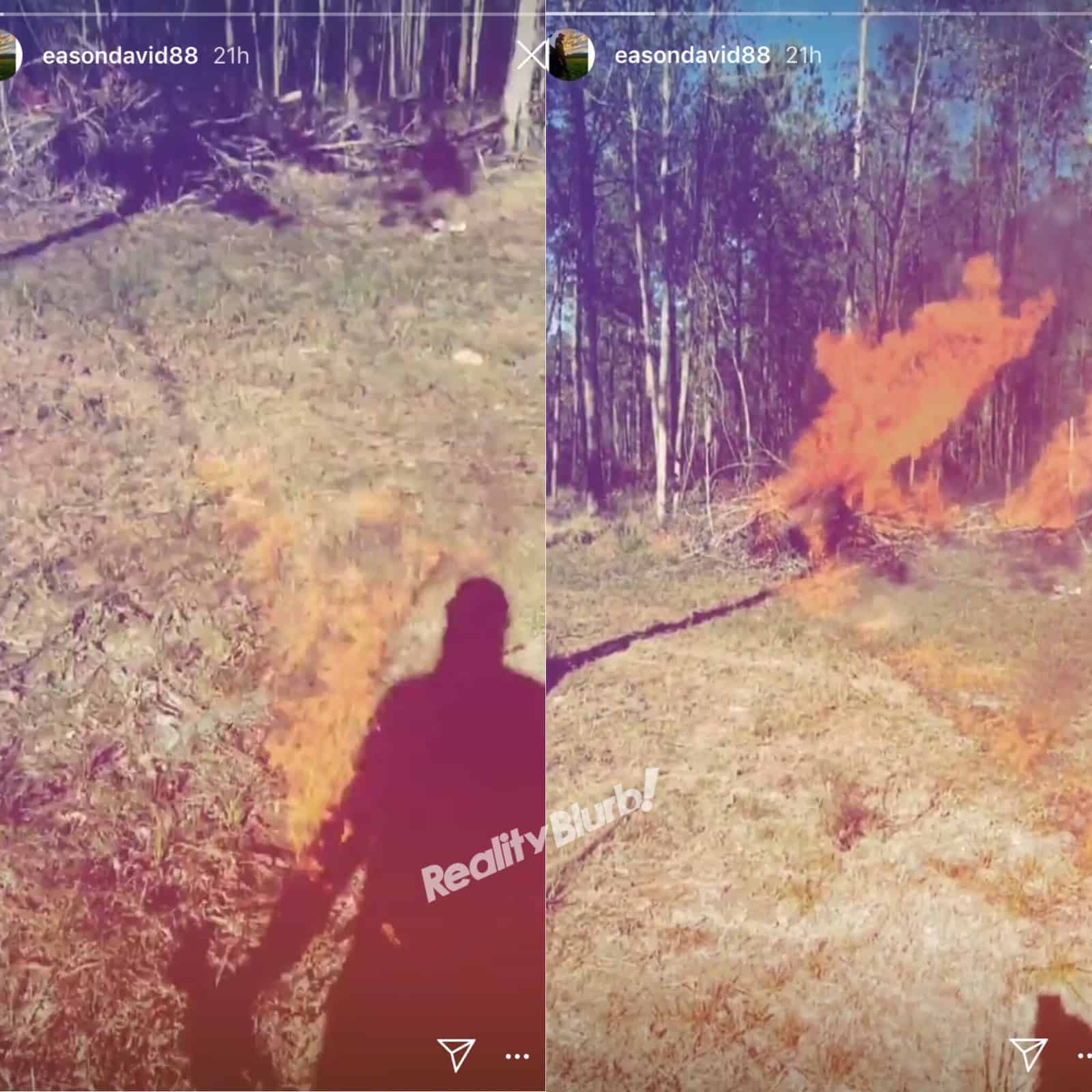 Then, according to a report from Radar Online, just a short while later,  Jenelle not only unfollowed David on Instagram, but also removed him from her friend list on Facebook.

News of the fire at Jenelle and David’s home comes just over a month after the longtime reality star called 911 on her husband and accused him of assaulting her.

“My husband he just assaulted me. He pinned me down on the ground in the yard and I think I heard my f**king collarbone crack. I can’t move my arm,” Jenelle told police in October.

“He’s been drinking and I think that he got violent because he’s been drinking,” she continued through tears. “I’m recovering from a surgery that I had on Monday… I can’t breath.”

After the disturbing 911-call was released, Jenelle quickly changed her tune, insisting to E! News that everything was “great” between her and David.

“It was a drunk and dramatic misunderstanding,” Jenelle said of their alleged altercation. “We are totally fine.”

One week later, Jenelle further insisted that her husband hadn’t abused her on YouTube.

“I just want to let you guys know, I’m completely fine,” she explained. “I’ve been in so many domestic violence situations in the past that I would not put up with it now. I don’t know why you guys think I would continue to stay in this relationship if I was being abused.”

“Every time I tell you guys about it, or every time I open up, you guys are like, ‘No, she’s lying. She’s putting him in jail, she’s such a f**king liar.’ Well, that’s not the case at all,” Jenelle continued. “I was always telling you the truth… Every time I told you guys I was in a domestic violence situation you wouldn’t believe me and now that I’m saying I’m not, I am and you guys are trying to tell me something different.”